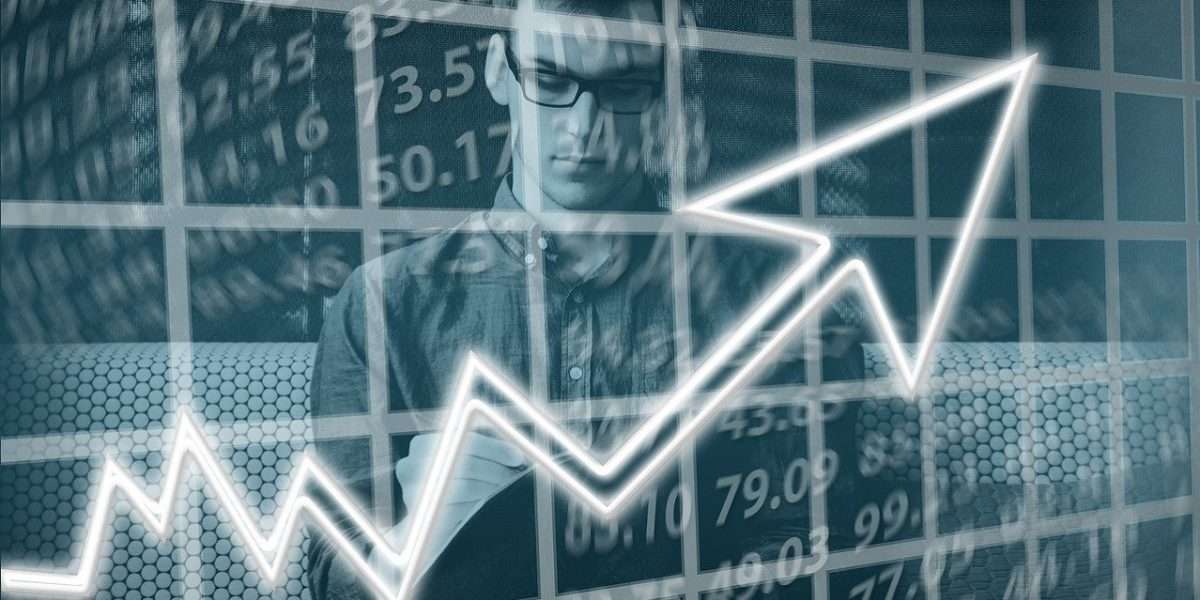 Popular trader, analyst and YouTuber Lark Davis is always on the search for the next cryptocurrency that’s set for a price surge. In his latest video, he revealed the top 5 altcoins he believes are set to make 100x gains or more.

The first project on his radar is RAMP DeFi, a liquid staking coin. It allows users to stake cryptocurrencies with them in exchange for a USD stablecoin. Users can then utilize the stablecoin to invest it elsewhere, such as in interest-bearing accounts. RAMP has already gone up to 500% in recent weeks, but Davis believes that it still has great potential. He stated:

The potential value to capture here is billions of dollars.

Second on his watch list is APY Finance, a yield farming robo-advisor. It allows users to deposit their cryptocurrency and then seek out the best yield for them. It automates the process and saves you the expensive gas fees. The project is in the same field as Yearn Finance, one of the hottest projects right now with a $1.6 billion market cap.

Davis first mentioned APY Finance in December and since then, it has gained 2,950%. He pointed out that because of this huge spike, there might be a cooling period, so investors should be cautious.

The token sales to watch

Davis also touted two token sales he believes will blow up as soon as they list on Uniswap. The first is Shadows, a platform that allows users to issue, trade, lend and stake synthetic assets. This field has become quite popular in the recent past as it allows users to sell tokenized derivatives. Synthetix has been the market leader and its price has been skyrocketing.

The addressable market is trillions of dollars in the market that can be synthesized and brought into DeFi. Token holders will get a percentage of platform transaction fees as well, providing a good incentive to hold the token. […] Remember Synthetix has a market cap of over $4 billion. This one is starting right at the bottom. It’s going to work all the way up there.

Yet another token sale Davis is watching out for is Polkamarkets, a DeFi prediction market. Aside from betting on events, it will have other features such as NFT gamification and live-streaming for the big events. Prediction markets on Ethereum have already proven to be a big market, Davis pointed out. Polkamarkets is taking off on the Polkastarter Launchpad which has a history of launching projects that soar in the market.

The last coin the trader is monitoring is yet another Polkadot-based project, REEF Finance. The liquidity aggregator and yield engine allows for both trading and access to centralized and decentralized exchanges.

[REEF Finance] is also offering smart lending, smart borrowing, staking and mining thanks to an AI-driven yield engine. Basically, it’s a total freaking DeFi powerhouse in the making. It’s focusing on the right market, at the right time. And they are even built on the Polkadot blockchain which is obviously getting a lot of attention at the moment.