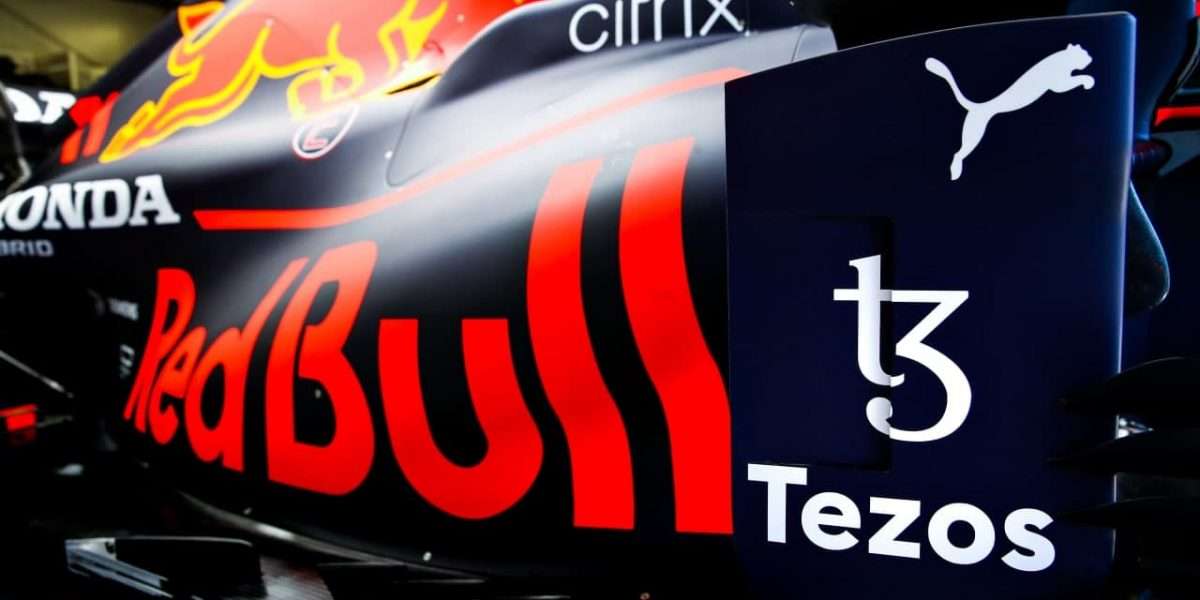 Red Bull Racing Honda considered Tezos’ design as an energy-efficient blockchain in choosing it as a partner. The team added that Tezos’ technical features and performance made it perfect for the collaboration.

Tezos is an open-source blockchain for assets and applications. On top of this, the blockchain network has the feature to execute peer-to-peer transactions. The platform is backed by several researchers, validators, and builders across the globe.

Under the deal, Red Bull Racing Honda will unveil its first-ever collection of NFTs on the Tezos blockchain. The team seeks to offer a “new, unique and immersive experience” as part of its fan engagement platform.

The principal and CEO of Red Bull Racing Honda Team, Christian Horner, commented on the collaboration with Tezos. Horner said:

Designed to self-upgrade, Tezos ability to remain at the cutting edge of blockchain technology makes it a natural fit for Red Bull Racing Honda. Crucially, its energy-efficient design also matches our own long-term future environmental ambitions, and as Formula One moves towards carbon neutrality, the low-impact methodology pioneered by Tezos will be a valuable asset.

Furthermore, Red Bull Racing Honda noted in the announcement that the blockchain network would help the company maximize its engagements with fans. Horner expressed his excitement over the partnership with Tezos. In his statement, the CEO mentioned his confidence in Tezos to help give fans a new experience.

The chairman of the Tezos Foundation, Hubertus Thonhauser, is also excited about the new development. Already the chair said the blockchain network is ready to welcome Red Bull Racing Honda into the “fast-growing ecosystem of brand building NFT platforms” on its blockchain.

Thonhauser said that the two companies share similar principles in evolving and adapting with security and performance.

The NFT space has been expanding since the beginning of the year as several celebrities debut into the market. Sports teams, digital artists, and musicians have also made their way into the NFT sector.

Last month, rapper Eminem launched beat-inspired animated NFTs. The NFT collection contains the rapper’s original beat. Eminem said he has been collecting comic books since he was a kid, and it has been fun for him to launch his NFTs.

Some other musical artists that have joined the NFT train include Snoop Dogg, The White Stripes, and Aphex Twin.