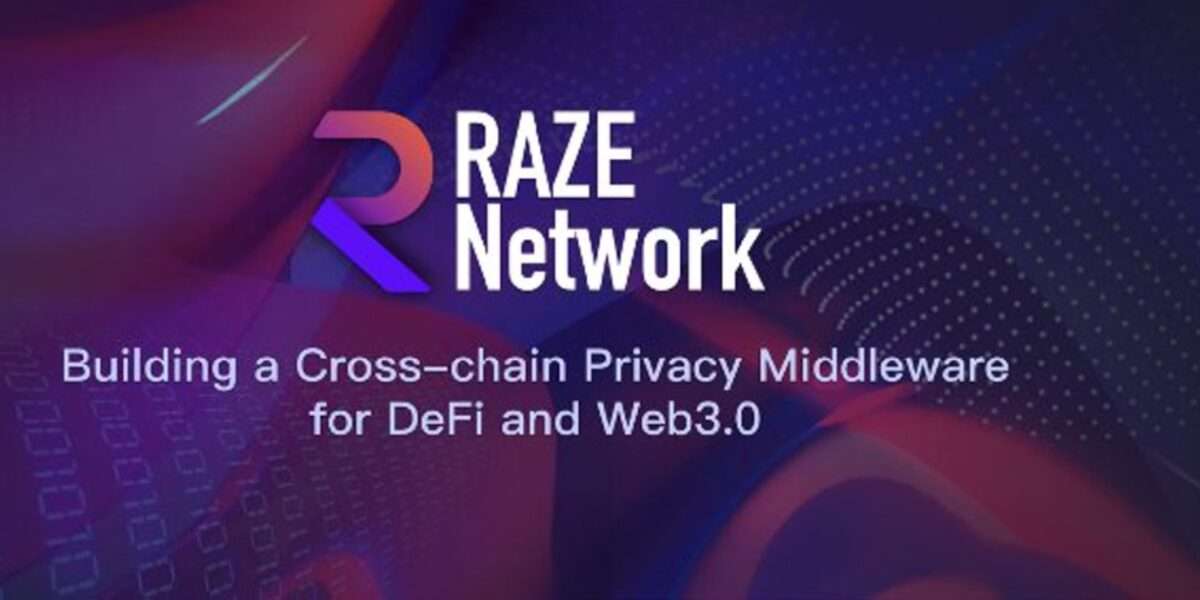 The Substrate-based protocol for Polkadot, Raze Network, will begin its Initial DEX Offering (IDO) starting today, April 12. The cross-chain protocol is privacy-focused and confirmed that its IDO will be available on the platforms of Poolz, Bound, DuckStarter and others.

With Raze Networks (RAZE), developers can take advantage of one of the few platforms within the Polkadot ecosystem that allows DApps to be built on a specialty infrastructure.

According to a press release shared with CNF, once the IDO concludes, interested investors will be able to participate in a public distribution sale in the Balancer Liquidity Bootstrapping fund. The launch of this offering by Raze Network kicked off with a private sale round in which many venture capital firms from the cryptocurrency industry participated.

With the IDO, Raze Networks seeks to expand its original vision of building an interoperable platform with privacy features. As such, leveraging the advantages of the Polkadot ecosystem will serve to reshape its privacy layer and adapt it to the needs of today’s crypto market.

According to the release, Raze Networks will add more use cases that can be used across the Polkadot ecosystem. In addition, the team behind the platform is in the process of evaluating applications that can be brought to the real world in many areas.

Among the applications that are already available is the cross-chain private payment protocol that allows users to make secure transactions without compromising their financial information.

RAZE has the function of being a utility token. As such, it represents the speed at which the Raze Network ecosystem is growing, as numerous publications have noted in the past. The launch of the project is approaching and with it, the team will explore integrating into more initiatives that will allow it to become a strong competitor within the crypto market.