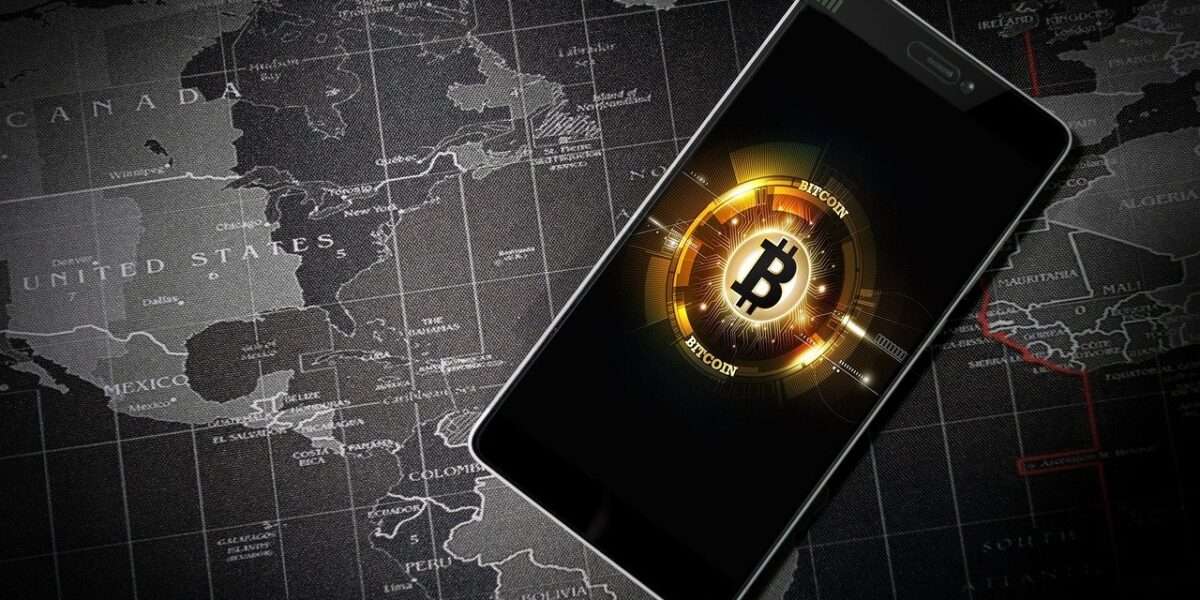 One of the world’s most revered investors and hedge fund managers has changed his anti-Bitcoin stance. Ray Dalio, the founder of hedge fund Bridgewater Associates, now believes that Bitcoin has the potential to become one of the best investments of our time. In a recent blog post, he also revealed that Bitcoin is now on his hedge fund’s radar.

“One hell of an invention”

In the post titled “What I think of Bitcoin,” the billionaire investor praised the cryptocurrency, stating, “I believe Bitcoin is one hell of an invention.”

Bitcoin is establishing itself as one of the best alternative gold-like assets at a time when their need is rising. With debt and money creation becoming all too common, investors are in need of an asset with a limited supply and that can be privately held.

It seems to me that Bitcoin has succeeded in crossing the line from being a highly speculative idea that could well not be around in short order to probably being around and probably having some value in the future.

Bitcoin has stood the test of time for over a decade now, an accomplishment Dalio finds impressive. However, he outlined the risk of cyberattacks as one that affects Bitcoin in a heightened way. This is one property that makes gold a better alternative asset to Bitcoin.

Government interference in the industry is yet another risk for Bitcoin owners. “It appears to me that if the government wanted to get rid of its use, most of those who are using it wouldn’t be able to use it so the demand for it would plunge,” he claimed.

In yet another endorsement for Bitcoin from a Wall Street veteran, the founder of One River Asset Management Eric Peters has claimed that the cryptocurrency should be worth much more than it is now.

"You look at (digital assets) and these are dramatically undervalued relative to some of these other stories of value. That's what makes us excited about these – it's an undervalued asset for that macro backdrop." Eric Peters, One River Asset Management #TheYearAhead pic.twitter.com/QjvkOggRMU

You look at (digital assets) and these are dramatically undervalued relative to some of these other stories of value. That’s what makes us excited about these – it’s an undervalued asset for that macro backdrop.

Peters cited the wide range of emerging second-layer applications being built on Bitcoin’s blockchain technology. He believes these applications give Bitcoin an even wider use case and will drive its future growth.

“I’ve seen enough to know that, in essence, tomorrow is going to look better than today. And I think when you’re investing, it’s incredibly important,” he added.

As with many other Wall Street investors, Peters cited the continued money printing by the Federal Reserve and enormous debt as key factors for Bitcoin’s allure.

Peters’ firm established a new subsidiary last year to invest in cryptocurrencies. Known as One River Digital, it invested $600 million in Bitcoin and Ethereum last year. As Crypto News Flash reported, it revealed it would increase its position to $1 billion in 2021. According to some analysts, it may already have hit its target through huge purchases in Coinbase earlier this month.