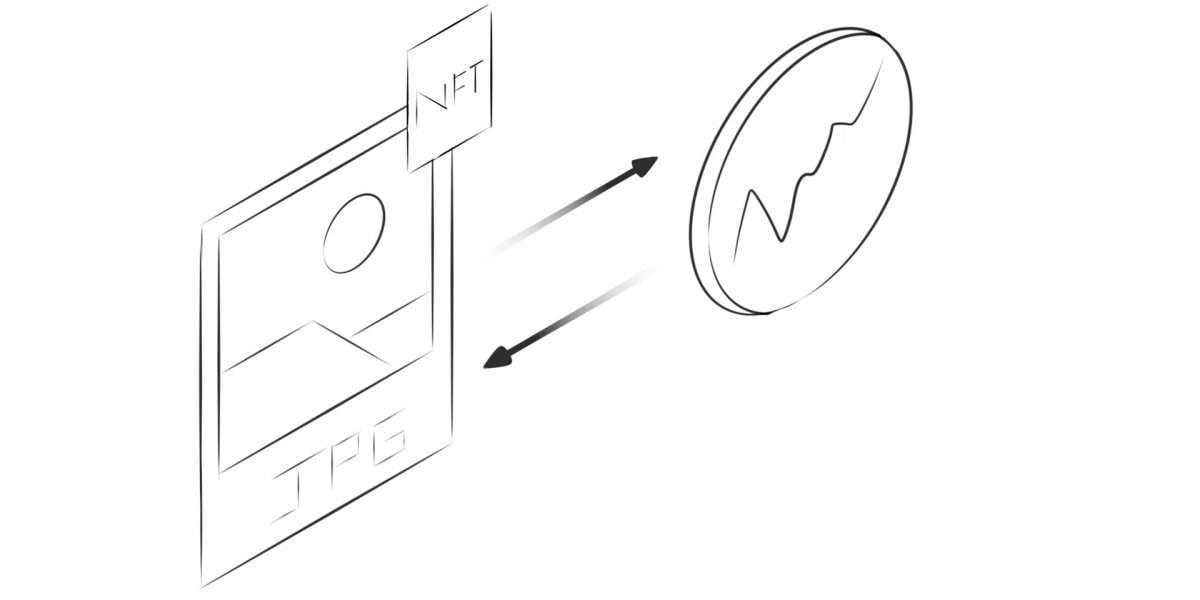 Earlier this week, rapper Snoop Dogg revealed himself as the NFT whale, Cozomo de’ Medici. The latter is a pseudonymous crypto Twitter personality with an NFT collection of a staggering $17 million. This collection includes blue-chip Ethereum NFTs with nine of the big-budget CryptoPunks, including one worth $4.6 million.

Venturing further into the crypto metaverse, the entertainer on Thursday announced his partnership with The Sandbox. The Ethereum-based metaverse game lets users customize and share experiences in a 3D world. In the game, Snoop will have a customized environment featuring a mansion, playable Snoop avatars, and a whole lot of weed-themed imagery. In the future, the game will have additional NFT drops alongside an in-game concert.

Snoop Dogg first encouraged his tweeter fans to follow a certain wallet on Wednesday night. The wallet turned out to be Cozomo de’ Medici’s wallet on OpenSea, the largest NFT Marketplace worldwide. A closer look revealed the Snoop Dogg Private Party Pass, an NFT minted by The Sandbox.

All told, only 1,000 of the NFT party passes will be released. 650 of them will be available for purchase from The Sandbox’s NFT marketplace. Another 212 will be prized to those who purchase LAND plot NFTs from the upcoming Snoop LAND sale. The rest will be airdropped to NFT fans, with some already given away through the Cozomo Twitter account.

“I’m always on the lookout for new ways of connecting with fans and what we’ve created in The Sandbox is the future of virtual hangouts, NFT drops, and exclusive concerts,” said Snoop Dogg, in a release. “We’ll have a fresh set of Doggy-style NFTs that players can integrate into the game experiences to take this online experience to the next level for sure.”

The Sandbox game world now boasts of a number of high-profile brands and collaborators, with Snoop Dogg being the latest. Others include The Walking Dead, Gemini’s Winklevoss Twins, Atari, and the popular Bored Ape Yacht Club NFT collection. Later this year, The Sandbox will release a public alpha test for its initial 3D space experience. LAND NFT owners will be able to customize the 3D space, monetize it, and also share it with other players.

Other than CryptoPunks, Snoop Dogg’s NFT collection has many Art Blocks NFTs. These include Fragments of an Infinite Field collection and pieces from the Chromie Squiggles. He also holds a number of unofficial Rare Pepes featuring the iconic Pepe meme from illustrator Matt Furie. Additionally, he owns several of Tom Sach’s Rocket Factory NFTs just like Budweiser, one of the US’ largest beer sellers.