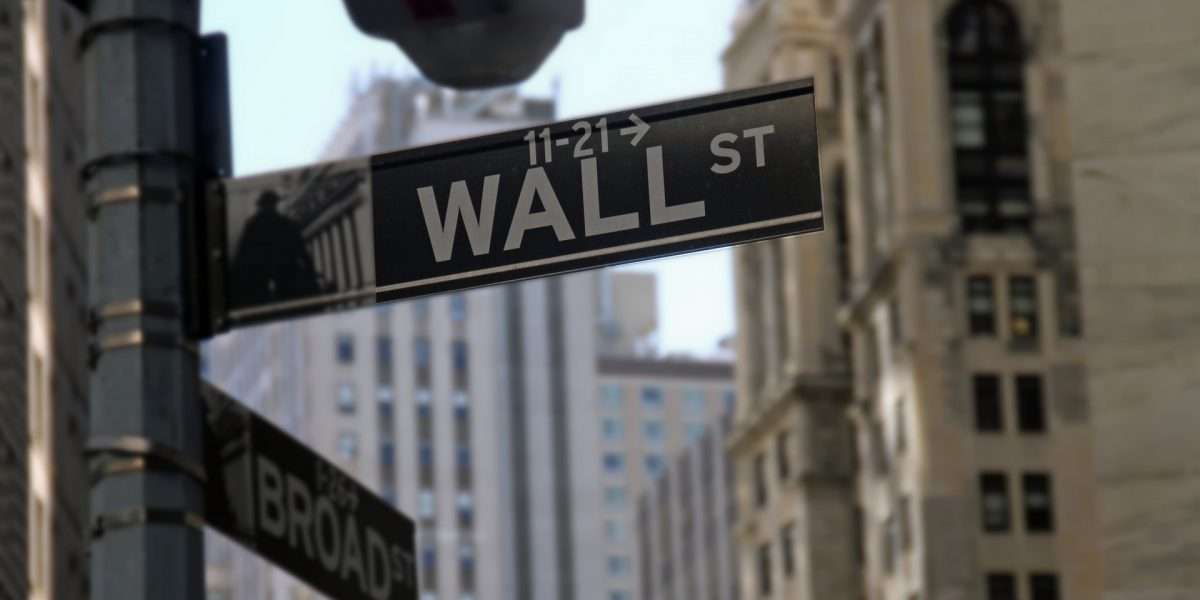 It wasn’t so long ago that Wall Street was dismissing crypto as a passing fad. Jamie Dimon, the CEO of the largest bank in the US called Bitcoin a fraud, Warren Buffett called it rat poison and many others used even worse terms. But now, they are all clamoring for a piece of the Bitcoin pie even as they lose some of their best talents to crypto and blockchain startups.

Back when Wall Street was calling Bitcoin a bubble that would fade out quickly, it appeared as if the corporate leaders genuinely distrusted crypto. However, in the few years since then, it has become quite clear that it was all an act, with their biggest goal being to protect their fortunes and mega conglomerates.

After all, why would JPMorgan want Bitcoin to rise if it could possibly mean less income from its banking services as the people went for alternative financial channels? Why would Oracle want Ethereum to succeed if its promise is decentralized applications? And Citi wouldn’t want BlockFi and Celsius Network to become the next big thing when they offer close to fifty times more interest to their clients.

Many have taken back their words and are trying to sound pro-Bitcoin. Jamie Dimon didn’t take long before he admitted that he was wrong to call Bitcoin a fraud. His bank JPMorgan now constantly calls Bitcoin the best hedge against inflation and has been making very ambitious predictions for the future price of the top crypto.

Goldman Sachs has been going after crypto for several months as well and it now offers crypto trading. As CNF recently reported, CEO David Solomon was in the Caribbean in march trying to woo Sam Bankman-Fried, the CEO of FTX crypto exchange as he touted how well-positioned his bank was to offer banking services to the exchange and even collaborate on crypto market-making.

Too little too late for Wall Street?

Will banks make up for all the ground they lost as crypto was taking off? It depends on who you ask. For some in crypto like Michael Moro, banks and other Wall Street giants already lost out. Moro, who is the CEO of Genesis, a crypto brokerage firm, told Bloomberg:

Banks are forever going to be trying to play catchup. Crypto is going to move way faster than banks can. We have every bank in the world pretty much having some sort of crypto, blockchain working group.

For banks, getting into crypto isn’t just a matter of injecting money into the industry. American banks are regulated quite strictly by a host of watchdogs, from the Comptroller of the Currency to the Federal Reserve and a host of others.

David Solomon, the CEO of Goldman Sachs acknowledged the influence that regulators have recently, saying that the bank has been moving slowly into crypto as it takes its cues from regulators. He added that guidance for banks that are seeking to get into crypto is “very restrictive and very, very small.”

However, even with the restrictive guidance, banks and other financial institutions are making moves into Bitcoin. Jefferies Financial Group, a Wall Street investment bank, is one of those moving aggressively into crypto. It recently revealed that it’s expanding its crypto presence to add to the leverage finance, equity capital markets, and convertible bond issuance services it already offers.

BlackRock, the world’s largest asset manager with over $10 trillion in assets (more than every other country’s GDP except China and the US) was a key investor in Circle’s recent $400 million seed round. And it goes the other way as well, with Paradigm, the venture capital firm founded by Fred Ehrsam, the co-founder of Coinbase exchange, investing in Citadel Securities, a Wall Street market maker.

Wall Street may be trying to board the crypto train now, but history shows that the two have been, and maybe were even meant to be, on opposite corners of the ring. To start with, Bitcoin was created by Satoshi Nakamoto at the height of the 2008 housing crisis, which was almost entirely propagated by Wall Street. Although Satoshi didn’t say in the whitepaper that Bitcoin was the antidote to the big banks, the structure of Bitcoin which emphasizes peer-to-peer interactions and removes the intermediaries (i.e banks) suggests that this was what he was going for.

Others have followed in the Satoshi footprints, including Ethereum which bypasses the central server companies like Amazon. DeFi built on this, allowing users to lend to each other, which is the exact opposite of the banking system.

Wall Street will almost certainly try to get into all these sectors, including DeFi and NFTs (several global giants already own NFTs). However, the natuire of the crypto industry is such that it evolves very quickly, and with banks being restricted by regulations, they may not be able to keep the pace and will almost certainly be forever playing catchup.

Moro, the Genesis leader summed it up:

It’s possible that you will see banks starting something, and then realize that by the time they got ready to launch, their clients’ interests have gone elsewhere in crypto.