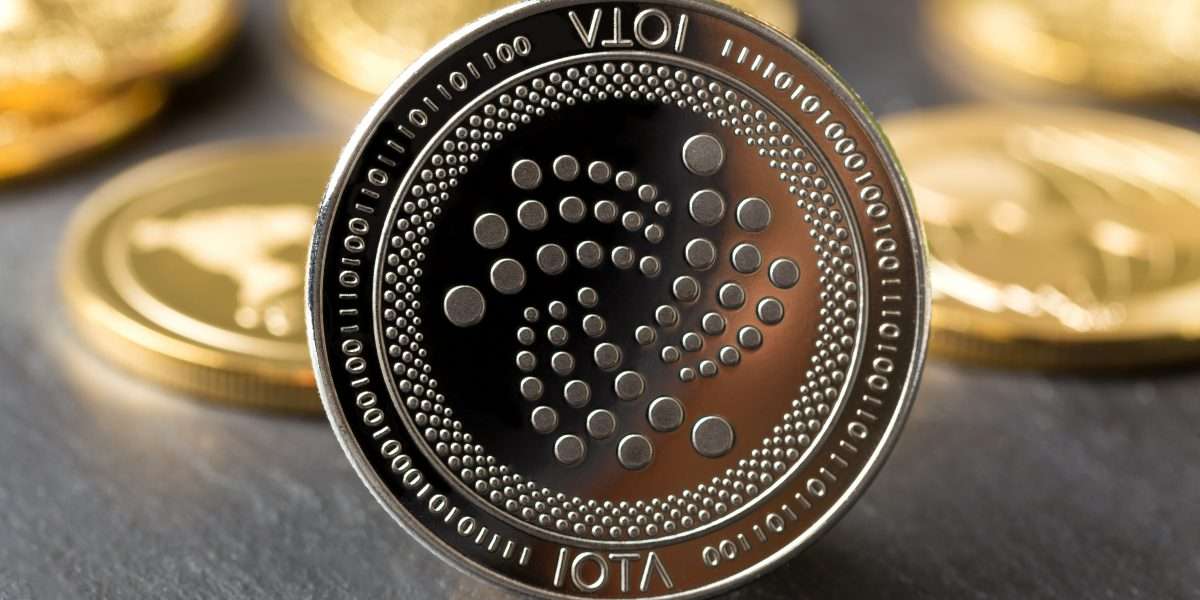 IOTA co-founder Dominik Schiener posted a new edition of IOTA Talks on the IOTA Foundation’s YouTube channel. Speaking about the differences between the 2017 crypto market in the last bull-run of 2017 and the current one, Schiener highlighted that a transition has occurred from a “get rich” mentality to a mature and more evolved ecosystem.

Schiener also shared the roadmap that will make the platform “production-ready” in 2021. In this context, he emphasized that IOTA Phase 1.5, known as Chrysalis, will introduce EdDSA, a feature that will enable reusable addresses with smaller signature sizes with atomic transactions and UTXO in a “Bitcoin-like structure”.

The features that are ready-to-go are WhiteFlag, tip selection improvements, and new milestone selection. Still to be completed for the Chrysalis launch would be the binary transaction layout, the software migration of the nodes that “will ease the transition from the old IOTA network to the new one” and the Autopeering feature. However, Schiener considers it unlikely that the latter can be completed for the upgrade rollout.

On the other hand, IOTA’s co-founder added that node Hornet software has been completed and is receiving optimization from the core developers in conjunction with the community. Schiener said:

The node software is complete and that is very good. We did the audits and everything looks good (…). With the libraries we have an implementation in Rust (…) the libraries are finished, they are implemented. You can start building your applications on Chrysalis IOTA today.

Firefly beta to be launched next week

The new Firefly wallet will be available to all users next week as a public beta, Schiener revealed, with a new architecture and “look and feel.” The IOTA co-founder expects the wallet to be deployed alongside Chrysalis. Firefly will no longer rely on “one monolithic piece of software” as the Trinity wallet, but on different modules with Wallet.rs and Stronghold.

That way, the wallet components will be “decoupled” and more secure so that a bad actor cannot “bring everything down.” Otherwise, Firefly will be more than a wallet – it can hold NFTs, can store a digital identity and can hold things like a vaccine passport. On the launch of Firefly, IOTA’s co-founder stated:

I think not many people have started participating in the worknet, I think it was mainly the hardcore people with their own nodes. I think with the release of Firefly it will be easier for everyone to appreciate the differences of using reusable addresses and the difference in IOTA when transactions are confirmed in less than a second, and just generally the look and feel of this new IOTA that we’ve developed.

Currently, the IOTA Foundation is working to coordinate the launch of Chrysalis with crypto exchanges. Bitfinex has already completed the migration while Upbit and Binance “remain to be coordinated”. Although the process is complicated, Schiener expects that they will be able to complete the coordination process by the end of March and added:

They are making the transition with us, it makes no sense to launch Chrysalis without the support of the exchanges.