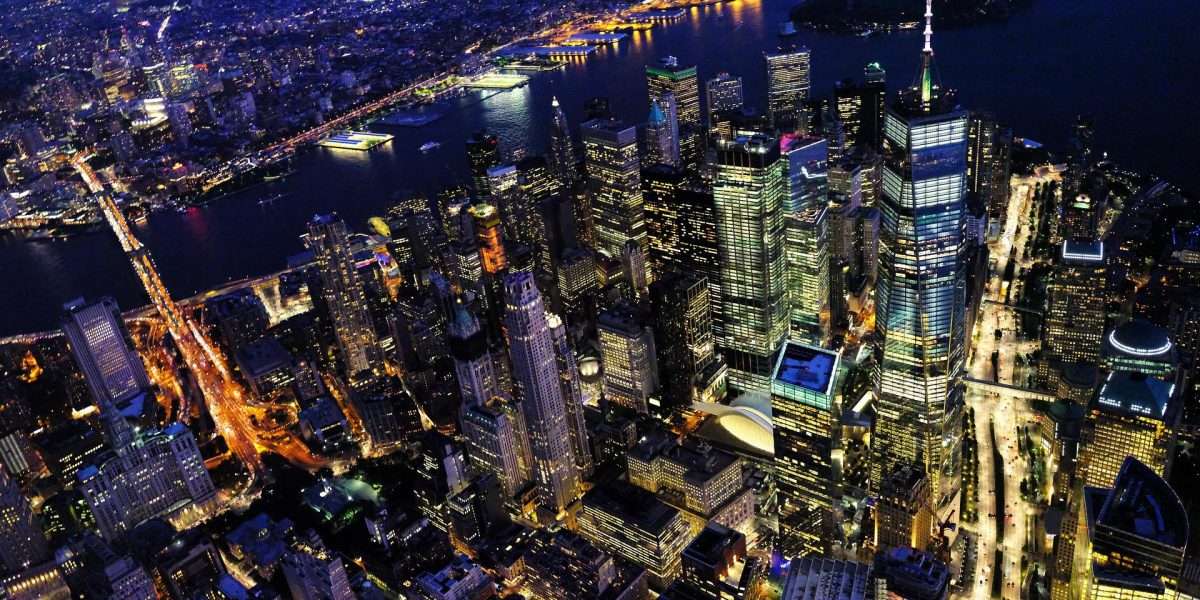 New York should steer away from the proposed Proof-of-Work (PoW) ban, famous TV personality Kevin O’Leary has said. Such a move only serves to spook pro-crypto investors and their capital away from the state. The New York State Assembly passed a two-year moratorium bill banning carbon-utilizing PoW mining facilities a month ago. The bill, which is now pending Senate approval, was highly welcomed by environmentalists championing carbon emissions reduction. O’Leary, on the other hand, thinks the move would make New York “uninvestable,” along with California and Massachusetts. The three, in his opinion, are rife with poor management and harsh policies towards crypto businesses.

Speaking to CNBC, O’Leary said the pushback against the crypto business is a big mistake. The Big Apple, he says, is failing to take advantage of its abundant hydroelectric power supply. Most miners would prefer to use renewable energy over carbon fuels. The Shark Tank millionaire investor also said the state could reap many benefits from the crypto business, such as taxes.

They can get a lot of taxes and good jobs out of this, and all they have done is to scare the capital away.

As an example, O’Leary noted his personal experience, saying he had shifted his investments from New York to Norway. California and Massachusetts are also blacklisted in his investment book. Instead, the entrepreneur said he would place his capital in Texas and Florida. The two, he opines, have set crypto-friendly policies knowing digital assets “won’t go away.” Texas, for instance, has welcomed miners to utilize its cheap and abundant energy. Now and then, crypto firms receive warnings to go green or go home. While the change has received support, miners have also reminded the public of PoW’s inconsiderable energy use. The Bitcoin mining council said late last year that the cryptocurrency also consumes just 0.12 percent of global energy.  These arguments, therefore, raise the question: Will PoW mining, such as Bitcoin mining, ever have the right amount of energy consumption even at less than 1 percent? Additionally, is energy scarcity just a false narrative spread by anti-crypto characters?

Terra’s fall is not representative of the whole industry

Speaking on the Terra (LUNA), O’Leary said the failed project does not later “the basic concept of what a stablecoin should be.” However, he bashed algorithmic stablecoin in favour of those with a dollar-backed reserve. In his opinion, stablecoins like UST are “a form of entertainment” just like visiting Las Vegas. Additionally, he presented a pro-regulation front, saying stabelcoin oversight would guide businesses on how to use digital asset. A clear framework would also generate healthy competition among various crypto projects.