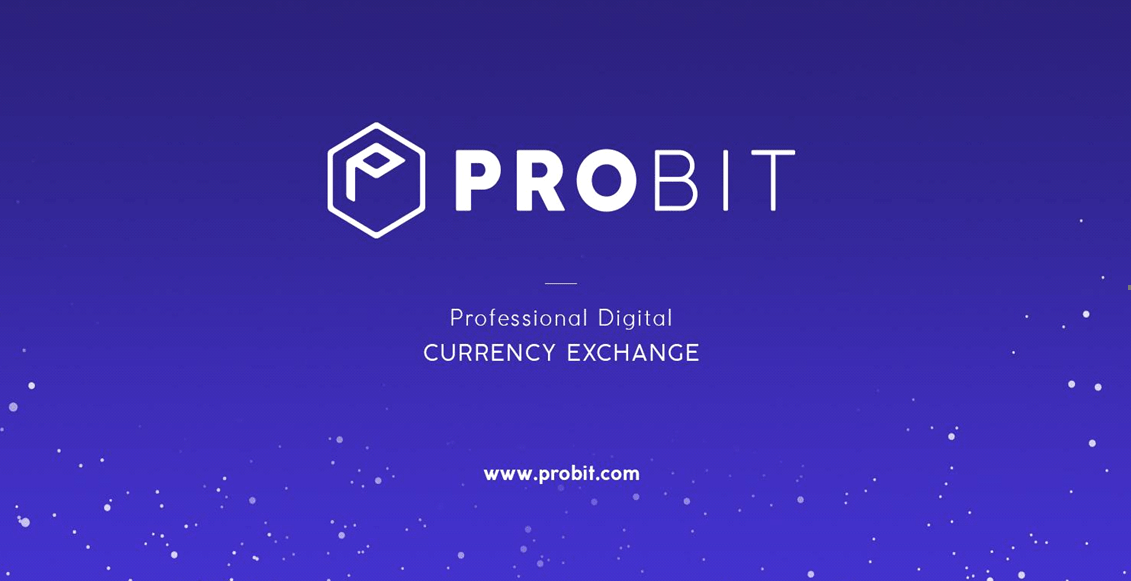 ProBit has announced support for the Binance Smart Chain (BSC). According to an official post, ProBit is following its “corporate mantra” and wants to give users more access to the DeFi sector and its financial solutions.

The DeFi protocols hosted on the BSC have seen a lot of demand. One of the most popular, DEX Pancakeswap, even surpassed Uniswap in trading volume a few weeks ago. As a result, ProBit will offer full integration for tokens with the BEP-2, BEP-8 and BEP-20 standards to meet this demand. This includes the newly added KEBAB and CHICK tokens that enable yield farming for its users.

ProBit is the fourth largest exchange in South Korea and among the top 20 exchanges in the world and has completed more than 200 Initial Exchange Offer rounds. Its community exceeds 100,000 members and records more than 800,000 monthly active users.

In total, they receive nearly 3 million monthly visits and estimate that they have nearly 50 million users with partner aggregators and other wallets, including CoinMarketCap.

To launch BSC support, ProBit will provide access to the Nagaswap decentralized exchange via an Initial Exchange Offer. This project has raised nearly $800,000 and, according to Profit, is indicative of the high level of interest among retail investors in using BSC-based projects. ProBit added:

The decision was made in a wider bid to promote innovation and accessibility towards a robust ecosystem for blockchain development. From its inception in 2019, ProBit Exchange has been an ardent supporter of disruptive technologies in the space, having carefully vetted blockchain projects poised to make immediate contributions towards the ethos set out by Web3.

ProBit offers more than 1,000 trading pairs listed for all users globally. In addition, it has numerous trading options such as a KRW key pair, one of the most widely adopted exchange platforms in the South Korean territory.

Users will also be able to benefit from the KRW IEO and other exclusive options for holders of the PROB token. At the moment, the IEO has raised more than $3 million in 2021 alone.

The integration with Binance Smart Chain is part of their initiative to incorporate “disruptive elements” of the crypto space. In this way, they are trying to build a bridge between centralized finance and decentralized finance. For the developers, this blockchain is a “turnkey solution” due to the possibilities of porting Ethereum protocols to the BSC. ProBit believes Binance’s alternative presents another “challenge” to DeFi’s king, Ethereum:

Binance Smart Chain is a parallel, standalone blockchain that can port dApps from other blockchains thanks to its EVM compatibility, giving it full cross-chain capabilities. The protocol provides a sturdy, readily accessible infrastructure for blockchain developers as its main value lies in smart contract support while capitalizing on the higher throughput of the Binance Chain for faster and more affordable transactions.