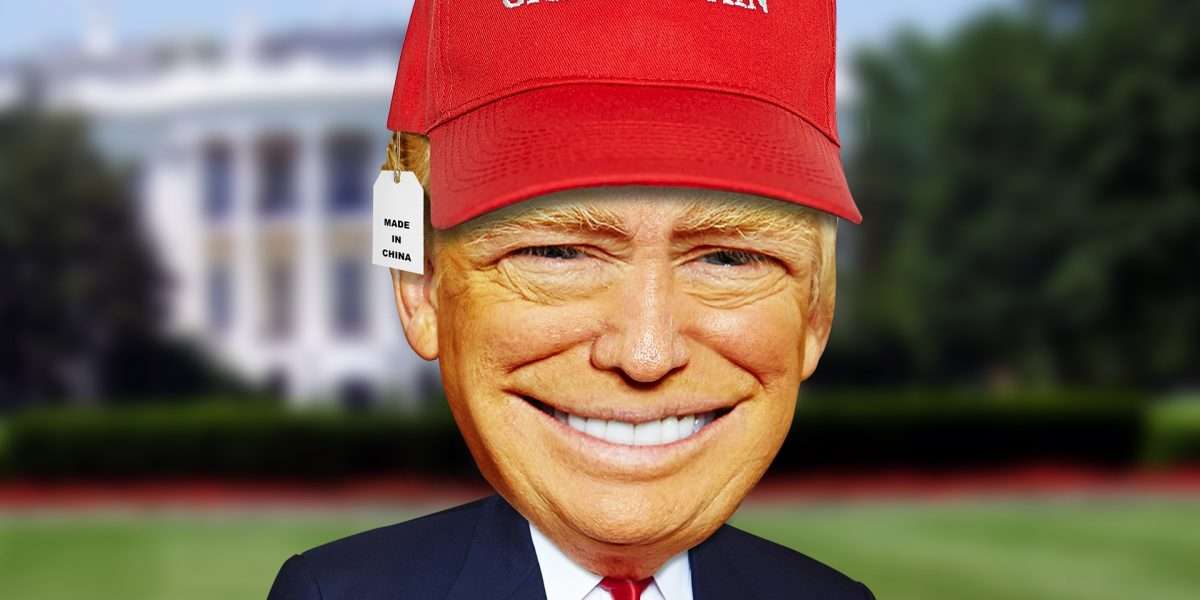 The MAGACOIN cryptocurrency created by Trump supporters has been hit by a website data breach just a week after its launch. A sub-standard website security configuration exposed critical user information including emails, passwords, IP addresses, and wallet addresses.

The name of the coin is derived from Donald Trump’s popular campaign slogan “Make America Great Again” (MAGA). According to the coin’s website, its creators are America First Conservatives who felt disappointed over “losing the election”. Also fueling MAGACOIN is the “desire to fight back by supporting MAGA candidates in 2022 and beyond” using the coin’s proceeds.

According to a self-described unnamed hacktivist, more than 1,000 people have signed up for the pro-Trump cryptocurrency. Among them are Republican figures and conservative media personalities.

Additionally, the website states the total MAGACOIN supply is about 75 million. This figure represents “the 75 million voters who were disenfranchised on November 3rd, 2020”. The date is marked as the day Trump lost the Presidential elections to Democrat Joe Biden. Since then, Trump supporters have maintained, despite lack of evidence, that the results were rigged. They have also made several lawsuits to challenge the election outcome, but none have bore fruits.

Nonetheless, those who sign up on the website are awarded 100 coins to strengthen the MAGACOIN ecosystem. This development is expected to enable access to crypto exchanges and also underpin the MAGA movement.

More on the Pro-Trump cryptocurrency

According to the hacktivist, the majority of the coin’s hodlers have approximately 100 MAGACOINs. Notably, Reilly O’Neal owns the majority (10 million) of the total supply. The North Carolina resident is a Trump political operative as well as chief of the MAGACOIN project. Used car salesman Marc Zelinka, who was the project’s initial creator, reportedly holds 2 million MAGACOIN.

Furthermore, 10 million coins were donated to the conservative Super PAC (political action committee) MAGACOIN Victory Fund. This council aims to “support MAGA candidates across the country who will fight for individual rights, religious liberty, protecting the unborn, the 2nd amendment, freedom of speech, and the entire America First Agenda.” Notably, the SuperPAC’s mailing address is found in the same location as other firms and political groups led by O’Neal.

Reportedly, some of the larger MAGACOIN holdings are the result of campaigns championing the coin. Media personalities, radio hosts and grassroots groups are awarded 1,000 MAGACOIN in exchange for marketing the digital currency. Such persons include John Rush whose account supposedly holds 1,500 coins. Rush is the host of “Rush to Reason”, a program on Denver’s KXL conservative talk radio station. A similar amount is held by Colorado Republican activist and chair of the Colorado Federation of College Republicans, Evan Underwood.

Despite all these efforts by Trump’s supporters, the former President is yet to voice his thoughts on the cryptocurrency. So far, Trump has been anti-crypto by expressing his dislike in Bitcoin saying it competes against the dollar.

Read More: Former President Trump says he doesn’t like Bitcoin because it’s competing against the Dollar

Crypto News Flash does not endorse and is not responsible for or liable for any content, accuracy, quality, advertising, products, or other materials on this page. Readers should do their own research before taking any actions related to cryptocurrencies. Crypto News Flash is not responsible, directly or indirectly, for any damage or loss caused or alleged to be caused by or in connection with the use of or reliance on any content, goods, or services mentioned.
Data Breach Donald Trump Magacoin
Previous ArticleHow to manage your tax reports when trading crypto
Next Article Jack Dorsey says Bitcoin will be a big part of the future of Twitter