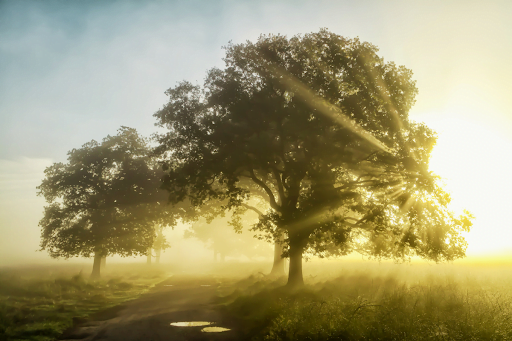 Manta, a privacy preservation blockchain layer, set out to design a blockchain architecture that supported privacy, one which could be used across multiple chains and one which would preserve privacy for the user. Before the team started building, they first conducted a survey among 400 people and teams in the blockchain arena to discern whether this was an actual need. The results of the survey were enlightening and showed Manta that around 75% of all those interviewed were concerned about making blockchain transactions due to privacy concerns.

According to Manta, “On the technical side, as we started thinking through the architecture, design, and workflow of what a perfect privacy system looked like, our idea began to evolve from a high-level concern to an executable plan that can bring about a fair, decentralized solution.”

“As a next step, we applied for a grant from the Web 3 Foundation. It was accepted, and we got to work starting to build out the project. While we believed in our project and our ability to solve the on-chain privacy issue, we have been humbled by its growth and all of the support from the community.”

Privacy might not sound particularly sexy but it is certainly an area of concern as the blockchain realm expands and grows and the amount of TVL locked into the various DeFi apps grows.

What Happens When The Experts Get Together to Discuss Privacy?

Amazing things happen, and this was just such the case at the recent DeFiCon panel discussion, with some of the leading architects of Web3 and privacy projects discussing the future of privacy.

The panelists included Kenny, the founder of Manta, a privacy preservation layer focused on privatizing parachain assets within Polkadot and Kusama ecosystems; James from Obscuro, a confidential privacy-preserving smart contract platform; Kai from Railgun, a product that is enabling privacy for existing smart contract chains; and Carter Wetzel from Secret Foundation, a not for profit foundation for privacy as a public good.

It was agreed by all that while the industry is yet in its infancy now is the time to build privacy into the core technologies.

This discussion comes off of the back of a successful fundraising round, with Manta raising $5.5 million, with the funds going directly to helping scale up privacy on the blockchain through the decentralized finance apps.  The funds were raised from a collection of over 30 different fundders ledy by CoinFund and ParaFi Capital. Other participants in the raise included LongHash Ventures, CMS Holdings, Divergence and Spartan Group. Other funders included individuals from crypto firms like Digital Currency Group, Consensy and Bitcoin.com which perhaps suggests the value of a privacy preservation layer such as the Manta network.

So do we, just like Nakomoto, go for a blockchain future with absolute anonymity?  According to Kenny, “There’s a difference between privacy and anonymity, and with KYC and AML, what you’re trying to get rid of is anonymity. You can’t anonymously do things, but at the same time it doesn’t forgo privacy, because even after AML KYC, there can still be a layer of privacy. I think there’s still a balance where KYC, AML can exist, whereas privacy can co-exist.”

If privacy is already becoming a major concern, what will happen in five years from now, when the networks and apps are busier?  According to Kenny, “Ultimately I’m glad we’re looking at the problem right now.”