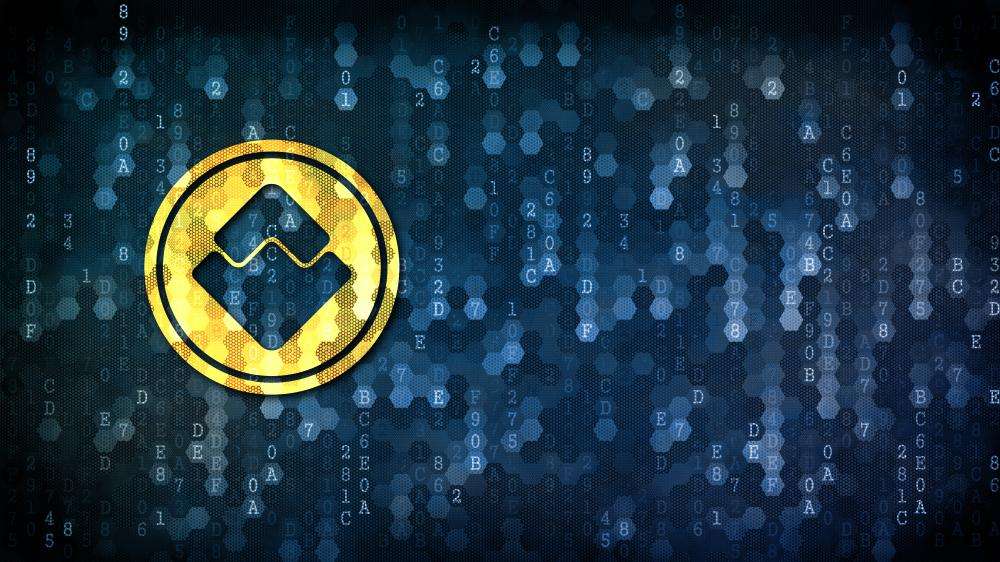 According to CoinMarketCap Waves has been one of the best performing cryptocurrencies in the last month. 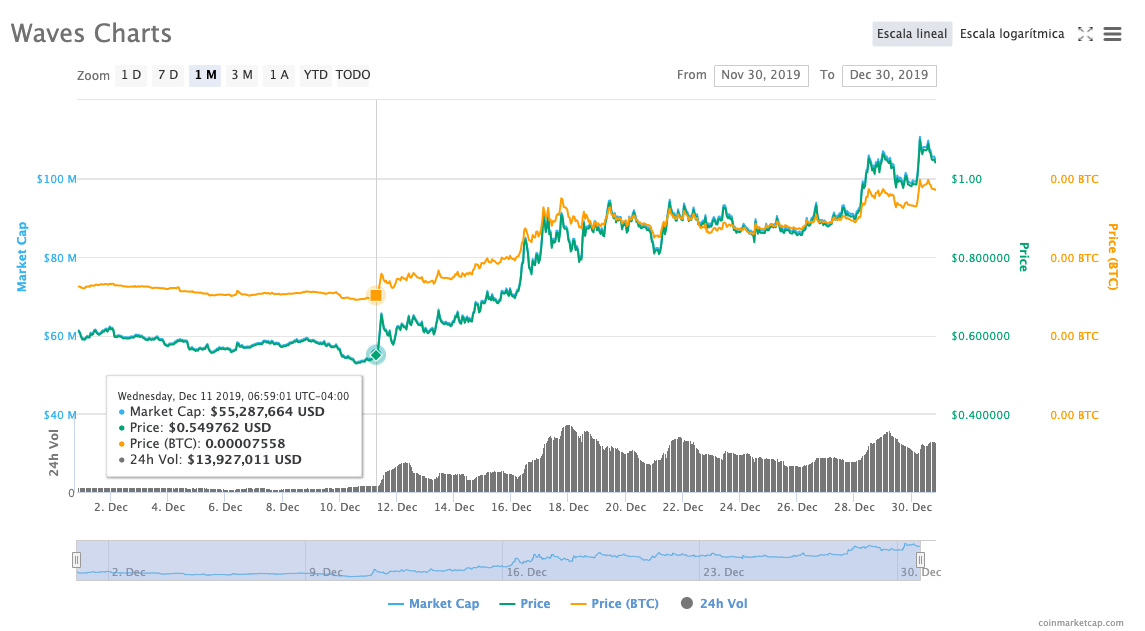 As it can be seen in the graph, Waves remained in the $0.5 US dollar range for several weeks. The trend has changed and is going through a bullish season. The cryptocurrency has increased its price by 70% during the last month.

At the time of publication, it traded at $1.05 USD with a 1.96% loss according to CoinMarketCap in the last 24 hours. Unlike Bitcoin, Ethereum and others, its performance has been remarkable.

The recent performance of the cryptocurrency is related to the projects and partnerships it is consolidating. For example, Waves held a meeting with the community and some of the most important players in the cryptoindustry and blockchain technology.

The event was held in the German capital Berlin. It was attended by Polkadot, Cosmos, Centrifuge and others. The event also served as a platform for Waves to promote its most important products. Waves founder Sasha Ivanov was in charge of the presentation.

This product will be coded in Scala and Go, so we’ll have two versions. And it will allow users to launch their own blockchain in just 15 minutes.

Waves wants an internet of blockchains

Probably Waves’ most anticipated product is its Gravity Hub which was also presented during the event. The product will aim to solve and facilitate “the interoperability between different blockchains”.

We want to boost not only the Waves ecosystem, but also the whole blockchain industry to allow a massive adoption.

Together with the other partners, Waves discussed other proposals for products that will allow the creation of a system of interoperability between blockchains. The consensus of the participants is that a protocol should be created for the internal chain. This could be considered a “internet of blockchain”.

In addition, Waves is planning to launch a chat app, a wallet, and a web 3.0 browser. The developments Waves is making have had a direct impact on its price. Waves could continue to surprise. However, it is necessary to wait and see if the upward trend continues.