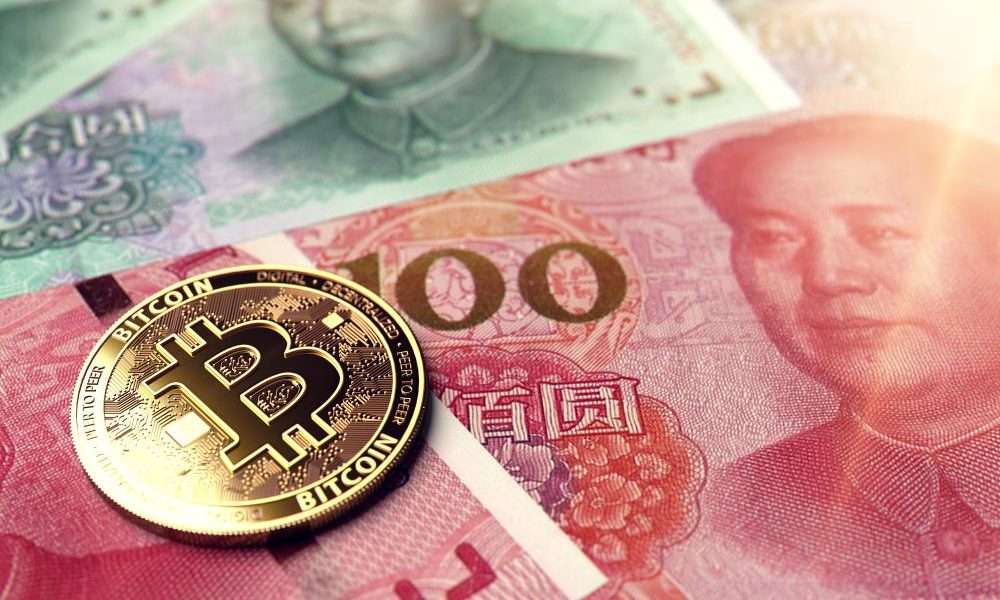 The South Korean Presidential Commission made a number of economic recommendations to the local government. The basis of the recommendations are related to the imminent launch of the digital Yuan and the recognition of the importance that cryptocurrencies have acquired in South Korea’s trade. Especially Bitcoin and Ripple have acquired special relevance in the Asian country.

Commission calls for institutionalisation of Bitcoin

The Commission of the 4th Industrial Revolution under the Presidency of the Republic of South Korea issued a report that proposes the institutionalization of cryptocurrencies in the coming years. The commission recognizes the importance of following in the footsteps of other governments, such as the United States, and allowing financial institutions to implement derivatives based on the price of Bitcoin.

The report also acknowledges that digital finance is becoming a key driver for the financial sector. Therefore, it suggests designing a strategy for the traditional industry to have a close relationship with the cryptoindustry and blockchain technology. In addition, the commission also suggests that a Korean custodial service be developed to make the management of digital assets domestic, without the intervention of foreign third parties.

The commission further suggests that the South Korean government should issue licenses or guidelines to fully integrate the country’s trade in digital assets. The report reveals that in 2019, trade in cryptocurrencies reached $69 billion per day worldwide. Based on this figure, the commission concludes that it is impossible to avoid trade with cryptocurrencies and that their full adoption will be beneficial to the local economy:

Race against the digital Yuan

In the report, the urgency of the recommendations of the 4th Industrial Revolution Commission can be noted. Not only because of the size that has reached the trade with digital assets in the country, but by the developments that other governments have in the area. Without a doubt, the launch of the digital Yuan by the Chinese government is a catalyst for South Korea to implement the aforementioned policies.

China’s central bank digital coin is in its test phase. It is expected that at this stage local financial institutions will develop the best method for the digital Yuan to be used by the people of China and their international partners.

The development of the digital Yuan will be relevant for the changes that the ecosystem will have through the next decade. However, South Korea is not the only country seeking to implement a new approach towards cryptocurrencies. Germany and the European Union have released new legislation that came into force on January 1 this year.

The price of Bitcoin stands at $7,605 and has made a profit of 1.49% in the last 24 hours. It remains to be seen what effect the new regulations will have on Bitcoin performance and the ecosystem during the year.