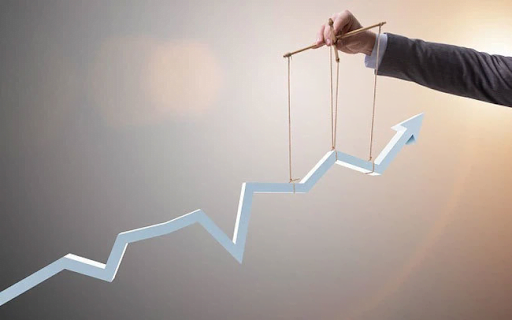 Earlier today, a tweet from Blockworks researcher Sam Martin stirred concerns wherein he noted that “1.4 billion MATIC tokens, or 14 percent of the total supply, have been released from the vesting contract over the past hour”.

The tweet gathered enough attention, especially from the Polygon community looking to find the reason behind this move. However, Polygon founder Sandeep Nailwal came up with an immediate response by ending the speculation.

Nailwal noted that the funds have been unlocked over a year ago. On his Twitter handle, Nailwal wrote:

This was a planned movement from the tokens which as per vesting have been unlocked 1 year back. These are staking, foundation treasury etc.

The movement of the MATIC tokens

Seven of the nine blockchain transactions appearing in the screenshot are 25 million MATIC tokens each. Polygon has given a complete breakdown of the tokens moving out of Vested contracts.

Following the news, Polygon’s native cryptocurrency MATIC has been trading under pressure. However, experts believe that this is part of the broader market correction and has nothing to do with the unlocking of the tokens.

As of press time, MATIC is trading 6.34 percent down at a price of 85 cents per token. During the last month of July, Polygon’s MATIC crypto had a phenomenal rally in the broader market recovery. The MATIC price surged by more than 90 percent in July.

Also, not many MATIC investors seem to be troubled by the news. A large part of the investor community holds trust in the Polygon team.

Last month, the Polygon team made a major scalability announcement by introducing zkEVM to its platform. This feature will allow users to move their Ethereum smart contracts to the Polygon blockchain without any major changes to the code.