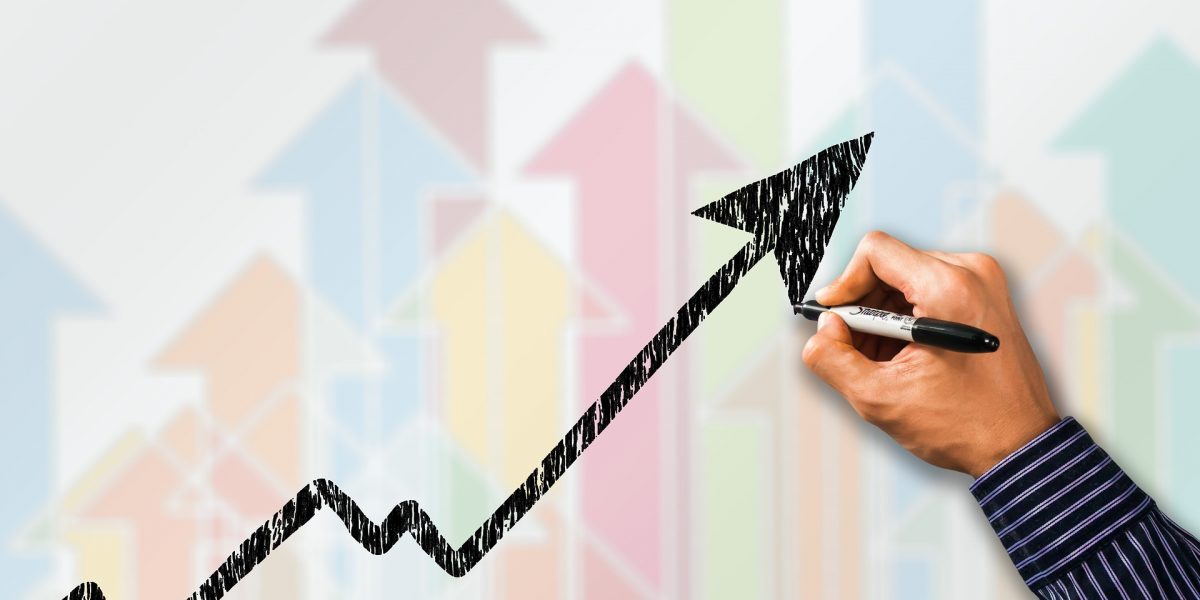 Over the last year, Polygon’s MATIC blockchain network has made a push toward key developments and partnerships. As a result, despite the market slowdown, Polygon’s native crypto MATIC delivered a decent performance in comparison to other altcoins.

Justin Kan, the co-founder of Fractal as well as the popular streaming video game platform Twitch, announced support for NFT-powered games on the Polygon network. Fractal has been a lead player in helping gaming developers with tools that can solve their blockchain and infrastructure needs.

Over the last year and so, the Polygon team has been putting a major focus on expanding its offerings for the rapidly emerging Web3 space. Some of the biggest brands like Reddit, Starbucks, Nike, and Meta have tapped the Polygon blockchain for their use cases.

With the latest development, Fractal plans to support 30 Polygon-based games at launch. Besides, they will be working along with Polygon Labs for promoting online tournaments and events ahead of the Game Developers Conference (GDC) in March 2023. Sandeep Nailwal, Co-Founder of Polygon Foundation, said:

Fractal has emerged as a crucial hub for the discovery of blockchain games. By teaming up with Fractal and combining their impressive suite of developer tools with our own, we aim to make 2023 the year we bring Web3 gaming to the mass market.

Besides, CyberStadium, the first closed loop 100 percent on-chain NFT game shall be making its way to the Polygon blockchain in the first quarter of 2023.

Previous ArticleIOTA: This is why billion-$-companies and Nakama Labs build on the tangle and Shimmer Ecosystem – Report
Next Article Banks are allowed to hold this exposure in Bitcoin and Ethereum with new law – Report