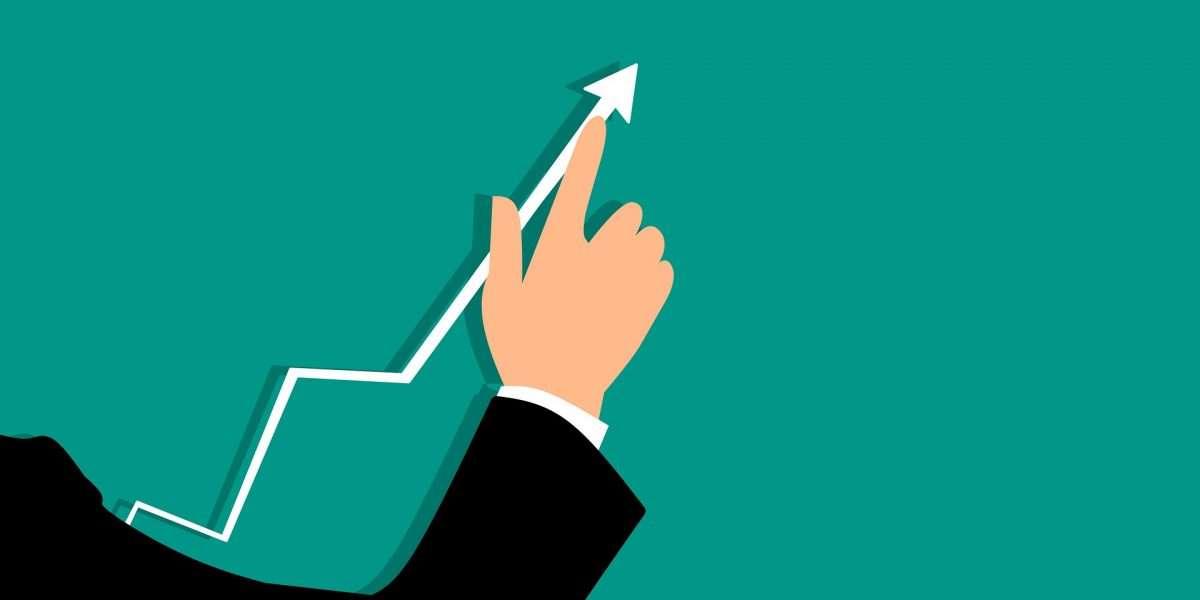 Ethereum scaling solution Polygon is planning for a major change in the network gas fee. The platform noted that it plans to increase the gas fee by 30x from 1 gwei to 30 gwei in an effort to curb spam transactions taking place on its network.

Sandeep Nailwal, co-founder of the Polygon blockchain confirmed the same in a forum post. He wrote:

To reduce the number of spam txns in the network, we are increasing the minimum gas price to 30Gwei from the current (default) value of 1Gwei. It’s recommended to increase the gas price to 30 gwei, but validators are free to chose their own min gas price.

In the last 30 days, the Polygon blockchain has recorded more than a 150 percent surge in the number of active addresses. On the other hand, this number has grown only by 0.6 percent for Ethereum. With such a rapid rise in transactions, the network has become more susceptible to spam transactions. Thus, if not acted now, it could result in a negative effect on its users in the long term.

The Polygon blockchain witnessed one such spam attack earlier this year in July. One trader sent 0 MATIC repeatedly with minimal gas fee. Now, by raising the gas fee the chances of such transactions will reduce.

MATIC, the native cryptocurrency of the Polygon blockchain has gained 6 percent earlier today moving past $1.30. It looks like the Polygon community hasn’t reacted negatively to the news of the rise in the gas fee. MATIC has enjoyed a solid bull run during the crypto market rally of 2021.

The MATIC price is up by 130x year-to-date registering a staggering 129 percent returns so far in 2021. After hitting a high of $1.76 back in May 2021, Polygon has been consolidating for a while. It looks like the cryptocurrency is preparing for the next bull run. 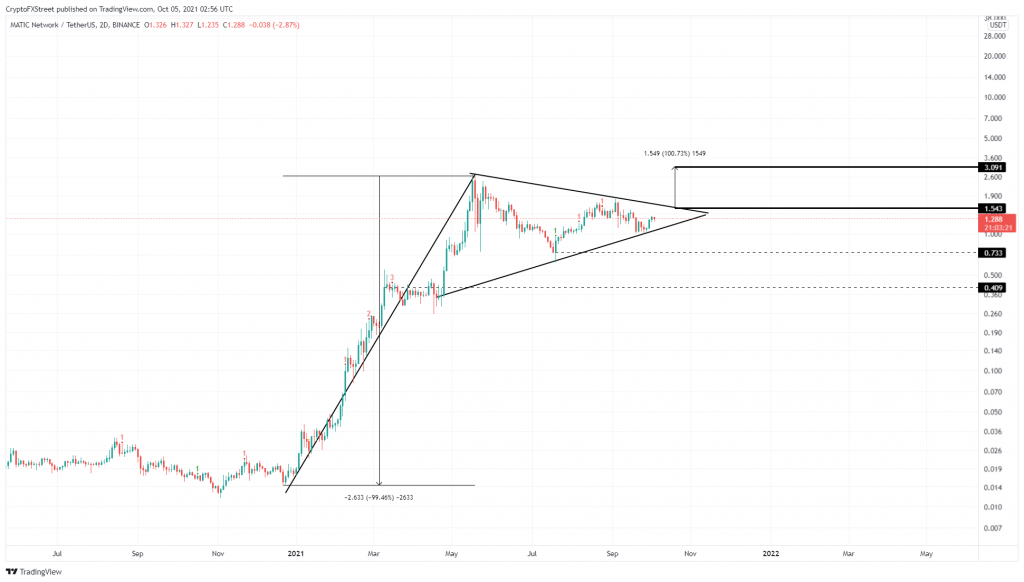 However, investors need to be cautious enough. Any breakout to the downside can see Polygon (MATIC) moving to its next support level of $0.73.

Another development with Polygon is that it has started dabbling into the world of non-fungible tokens (NFTs). Earlier this week, Polygon announced that the popular NFT marketplace OpenSea has integrated PoS in its system with the goal of “providing users with faster and cheaper transactions.”