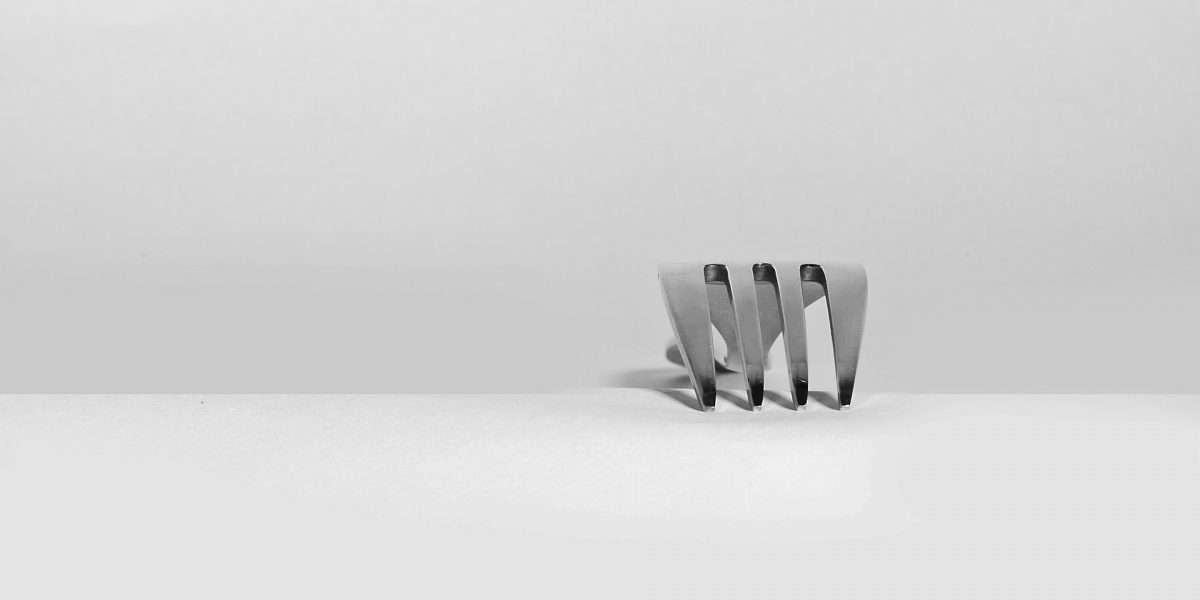 A major event took place on Polygon about a week ago, but it has barely received any attention from the broader cryptocurrency community, despite its far-reaching effects. Polygon reportedly hard forked to closed-source genesis without any prior notice to the community and offered little explanation even after the event. The community has been asking questions, and to date, the project has yet to give a comprehensive report on what exactly happened and why.

Nathan Worsley, a DeFi developer raised the question recently, over a week since the hard fork. He pointed out that Polygon had hard forked its blockchain “in the middle of the night with no warning to a completely closed-source genesis and still haven’t verified the code or explained what is going on?”

Are we all supposed to just shut up and forget about the fact that over a week ago Polygon hard-forked their blockchain in the middle of the night with no warning to a completely closed-source genesis and still haven't verified the code or explained what is going on?

Nathan even provided the GitHub commit that was hard forked into.

And while the “middle of the night” part can be ignored since there are different time zones globally and Polygon is not a local U.S project, the question is valid. A hard fork is usually a major event for any project and in most cases takes months, sometimes even years, to plan and execute.

Mihailo Bjelic, the cofounder of Polygon responded to the questions, which some other influential figures in the space had started asking as well.

According to him, the project is investing heavily in security. He stated:

As a part of this effort, we are working with multiple security researcher groups, whitehat hackers etc. One of these partners discovered a vulnerability in one of the recently verified contracts. We immediately introduced a fix and coordinated the upgrade with validators/full node operators. No funds were lost. The network is stable.

The explanation was enough for some, but for others, all it did was expose a whole world of potential loopholes and raise concerns about the safety of their funds. One of the concerns that stood out was whether the people behind the project can just decide to hard fork without anyone’s knowledge or consent.

However, as the founder explained, the team can’t do this on a decentralized project. Polygon, just like Ethereum and Bitcoin, is run by validators and full node operators. Ideally, the Polygon team should have no control over these validators and can’t influence their decisions. Rather, it makes proposals and the validators get to vote independently on whether to go forward with them.

“We just did our best to communicate and explain the importance of this upgrade, but ultimately it was up to them to decide whether they will do it or not,” Bjelic explained.

Not everyone was satisfied with the Twitter responses and some, including one node operator, believe the entire process was handled in a very unprofessional way. Bjelic pledged to publish a blog post to explain the events, but at press time, he has yet to.

Polygon’s MATIC token has not been affected by the event and is trading at $2.03 at press time.