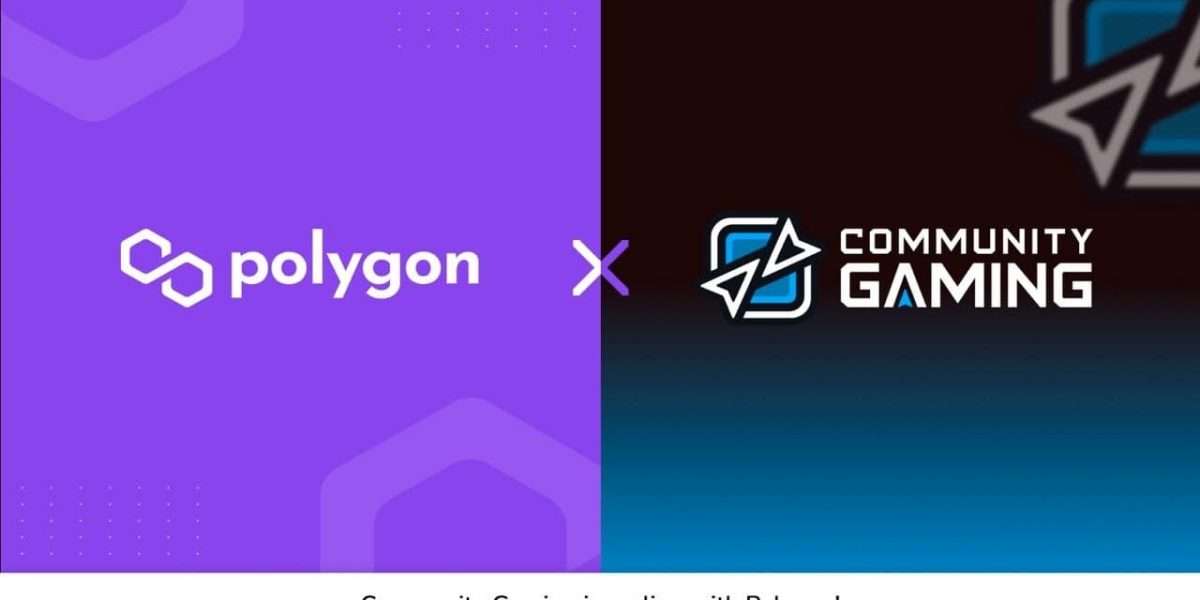 The combination of social gaming, match automation, and blockchain payment technology makes it easy to organize tournaments on Community Gaming. The platform is primarily built for grassroots tournament organizers and the creation of custom esports tournaments simple.

Following the partnership between Polygon and Community Gaming, the first official tournament powered by Polygon will take place in August. According to the announcement, the tournament will be Skyweaver tournament prizes are $2,500 in MATIC. Sponsors of the Polygon-powered tournament will be Polygon Network itself and Skyweaver NFTs by Horizon Games.

Furthermore, persons interested in watching the event can do so as it will be live-streamed on Community Gaming’s Twitch channel. The event will accommodate famous Skyweaver influencers who will be commentating and competing during the tournament.

Community Gaming is a provider of esports infrastructures to players, organizers, and game developers. The all-in-one platform, through its UX and blockchain payment technology, provides infrastructures for creation, facilitation, and participation in esports tournaments.

A large number of players participate monthly, competing with one another for prize pools denominated in different cryptocurrencies. Some of the cryptos in which the prize pools are denominated are MATIC, ETH, and USDC.

For event organizers on our platform, this integration means being able to easily create, run, and facilitate tournament payments with sub-penny transaction fees in any country.

In addition, the COO and co-founder of Polygon, Sandeep Nailwal, also commented on the partnership with Community Gaming. Nailwal stated:

By integrating with Community Gaming we continue to bridge the gap between decentralized technologies and the competitive gaming community with fast and cheap payments combined with secure and restless on-chain transactions.

Notably, news on the partnership between Community Gaming and Polygon came after Community Gaming secured $2.3 million in a seed funding round. The funding was led by investment firm CoinFund and more crypto investors. Some of the investors in the round include Animoca Brands, Warburg Serres, Draper Labs, Thirty Five Ventures, Play Ventures, and more.