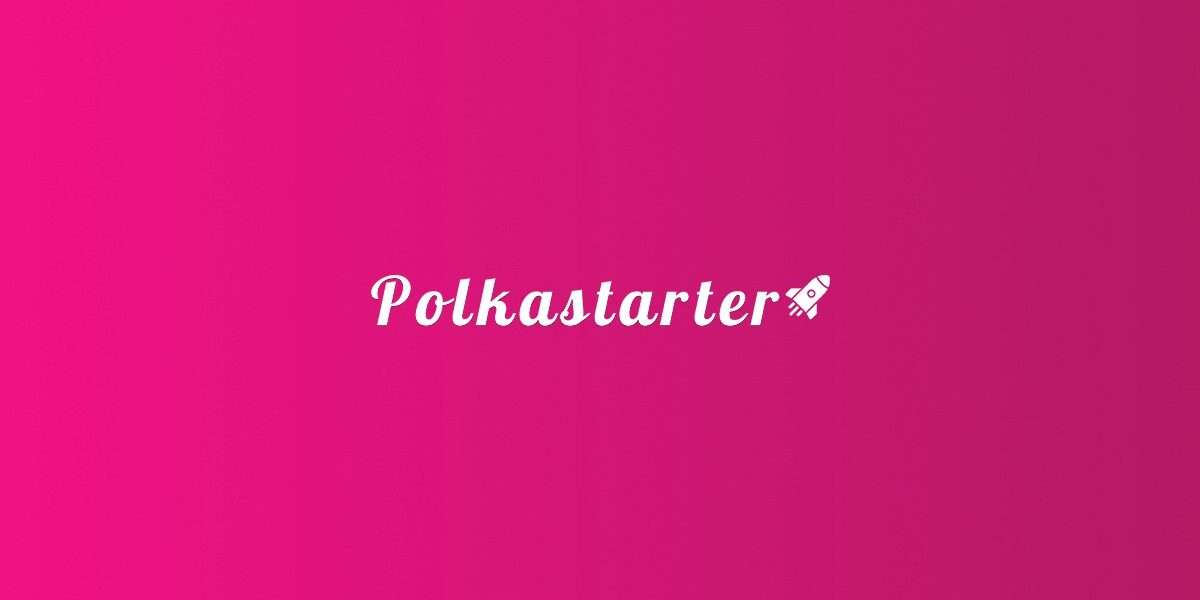 The next phase of the DeFi market is the creation and integration of cross-chain tokens that don’t discriminate amongst varying blockchain and a DEX that can manage such pools. Since DeFi tokens are mostly listed/featured on DEX aggregators it becomes a very important gap to fill by creating a DEX for these specific purposes.

The potential of the blockchain is quite limited with legacy blockchains such as Ethereum, Dash, Bitcoin which can only do transactions one at a time with only tokens under the same governance and infrastructure. To make the anticipated web 3.0 a reality all blockchains must be able to interact with one another. For this to be achieved interoperability must come into full mode.

Since the launch of Bitcoin blockchain in 2009, a lot of Blockchain have been created with different purposes and ecosystems. In 2020 there are as many as 11,869 active blockchain in Github repository. Each of these projects have their own protocol and are implemented using specific programming languages.

There is much need for interoperability across various chains for a lot of reasons.

Resourcefulness: Ability to utilize varying blockchain at will and at ease will open up the opportunity for the resources of the varying blockchain to be utilized, for example, a token built on the Ethereum smart contract is not limited in function on the Polkastarter protocol because of the sharding technology it adopts making it possible to unilaterally switch between protocols.

Variety: Ability to switch between blockchains protocols is a spice that’s presently lacking in the ecosystem, it forces blockchain to be limited, restricted in its growth potential and not giving freedom to choose which blockchain to use per time. Interoperability across blockchains is that needed spice to gear things up and make interacting with the blockchain technology an interesting and cool thing to do for anyone, servicing the broader community.

Partnership: Instead of competitive networks, we will have collaborations with interoperability in place, with active collaborations the true potentials of the blockchain will be achieved in a short term. Compared to an ecosystem that’s isolated, constantly trying to out compete each other, interoperability will open up partnership opportunities for participating blockchain networks.

Polkastarter protocol does not limit the participation of players of varying blockchains, in order to take on the ability of going beyond the current Erc20 standard which is mostly used by many DEX aggregators, anyone with a different blockchain can enter the Polkastarter network. Users of projects that have successfully boarded on the network will be able to participate in a secure and compliant environment. The ease for participating projects to form alliances within the Polkastarter network is enhanced within the protocol, as projects get together to find themselves, it becomes quite easy to collaborate. 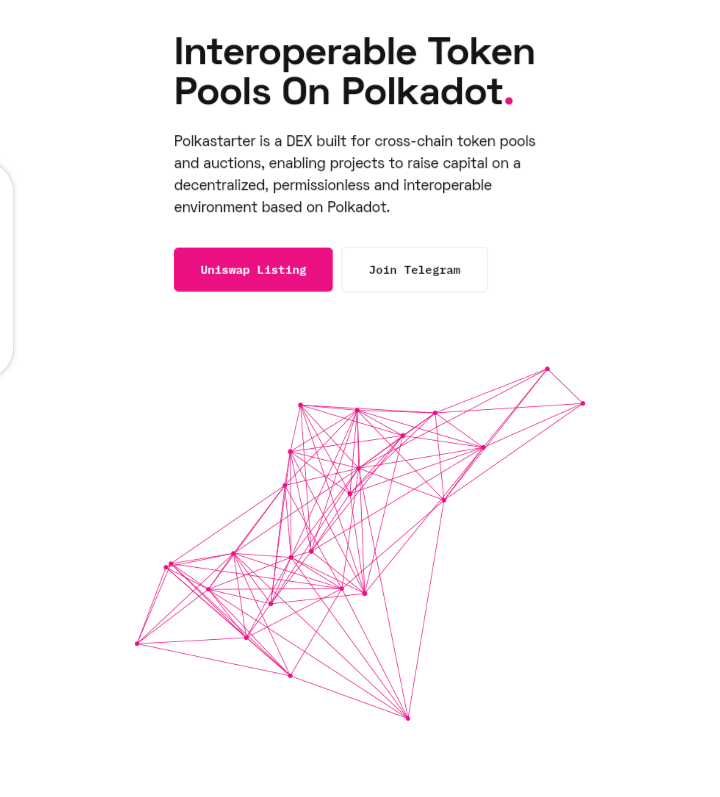 The network will be the DEX for cross-chain pools and a constantly communicating network of data. In recent times DEX activities have gone up quite significantly, it’s the biggest gainer in the DeFi market, fueling the current decentralized finance hype, and taking on a larger share of the centralized exchange market that’s constantly faced with ever-changing policies of regulatory authorities.