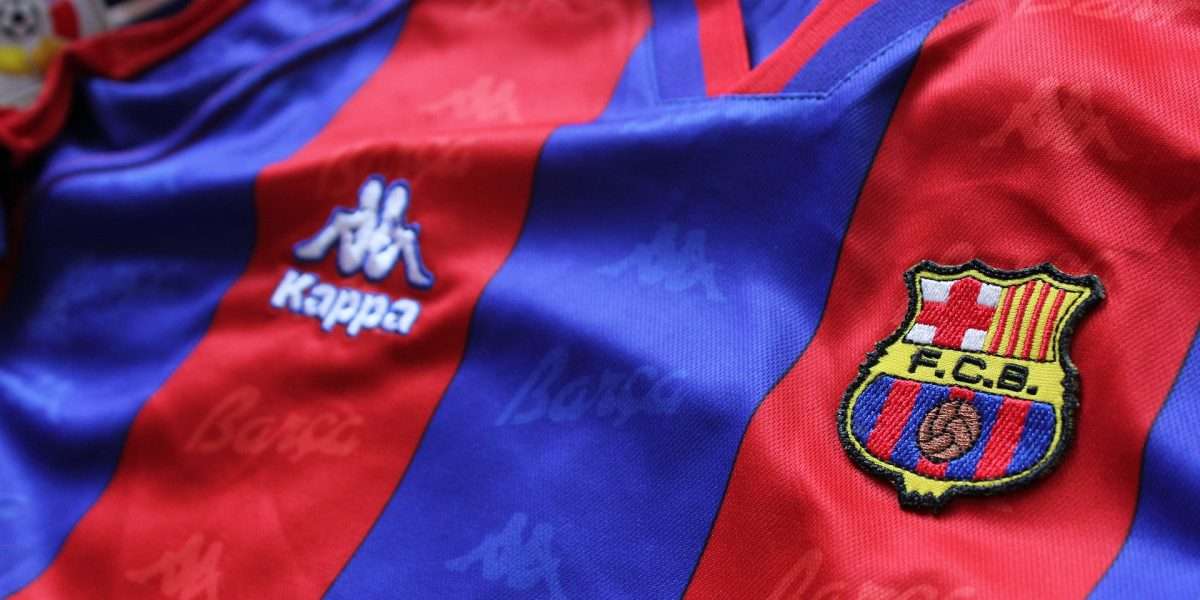 Crypto and sports seem to be a match made in heaven, as more and more crypto firms splash millions to partner with the top sporting brands across the world. Polkadot, the ‘Ethereum killer’ invented by a former Ethereum founder, could be next to ink a multi-million dollar deal with one of the biggest brands in the world of football.

Reports in the sporting world reveal that Polkadot is one of the top three firms in the running to become the next jersey sponsor for Spanish football giants FC Barcelona. It’s battling it out with global music streaming company Spotify and VeganNation, a global community, built on the blockchain, that focuses on living a plant-based lifestyle.

FC Barcelona, known fondly as Barca, is one of the world’s biggest football brands. It has dominated the Spanish league, winning it 26 times, second only to Real Madrid and ten times in the past two decades. Forbes ranks it as the world’s second-most valuable club, worth $815 million as of December last year, ranked second globally, just behind leaders Real Madrid.

Currently, Barcelona’s jersey sponsor is Rakuten, the Japanese online retail giant. Their partnership runs out in July this year, and the club is already getting a list of suitors willing to spend hundreds of millions a year to have the Barca players wear their logo on their jerseys.

Polkadot, VeganNation and Spotify are the front runners, reports say.

Despite the high interest in the jersey, sleeve and training kit sponsorship, Barcelona says it’s taking things slow to ensure that it picks the best partner. The club has been known to make unorthodox decisions, such as in 2006 when it chose UNICEF as its shirt sponsor, and instead of earning money from the deal, it was paying the UN agency and supporting its initiatives.

If it lands the deal, Polkadot will be visible to hundreds of millions of fans who watch Barcelona weekly from across the globe and would give it unprecedented exposure.

Polkadot will join a growing list of crypto brands that are working with sports entities to gain exposure. Crypto.com is among the most prolific in this sector, forking out a staggering $700 million to rename the Staples Center in the largest naming rights deal in history.

FTX paid $135 million for naming rights to the Miami Heat arena in what was the biggest crypto sponsorship deal before Crypto.com blew it out of the water. eToro has partnered with Tottenham Hotspurs and a handful of other English Premier League clubs, Binance is the jersey sponsor for Spain’s Lazio, Crypto.com paid $100 million in deal with Formula 1, Bitci.com partnered with MacLaren’s F1 team, FTX is sponsoring the U.S Major League Baseball and many more.

Our research shows that there is a lot of crossover between an interest in crypto and sports fans. I think that’s why more and more companies are jumping into this arena and doing some of these bigger deals.