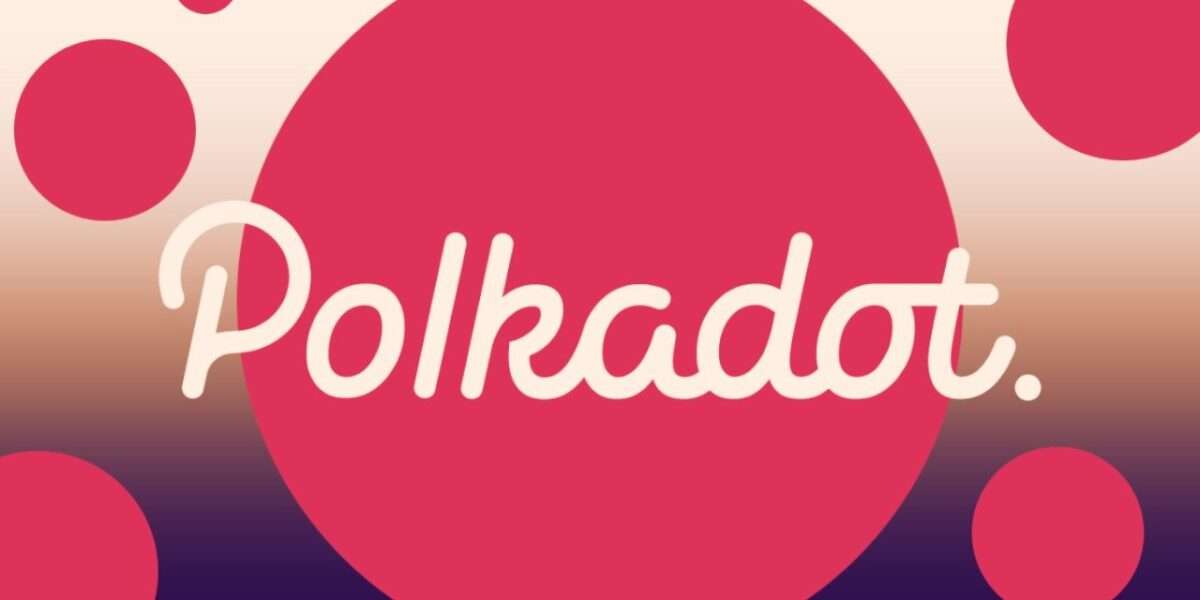 ‘Ethereum-killer’ Polkadot (DOT) has been in the news for the launch of its much-awaited parachains. The Polkadot ecosystem has kickstarted the auctions for its parachains which shall be conducted over the next few weeks.

He further added that the parachain lease economic model doesn’t;t require users to buy a platform token or learn about the DOT framework. For e.g. developers on the Ethereum blockchain have to use the native ETH token. This pushes the Ethereum network transaction fee to new highs. The Polkadot CEO Gavin Wood further added:

Users of applications built on Ethereum are enslaved by it economically. These users must own Ether on Ethereum and often some other token that allows them to use any application built using Ethereum smart contracts. This is a huge limitation.

Many market analysts have been talking that the Polkadot parachain launch shall be positively impacting the DOT price. Due to the surge in the percentage of staked DOT in parachain auctions, the circulating supply of Polkadot has dropped.

The Polkadot network includes a main chain dubbed as the “relay chain”. Also, there are several user-created parallel chains. One of the Polkadot infrastructure experts, Bison Trails explains:

The relay chain is responsible for achieving consensus and transaction delivery … among parachains. Parachains … are application-specific blockchains within the Polkadot network. Each parachain is an entire blockchain in and of itself, with its own logic and features.

One of the biggest use cases for Polkadot has been that it connects previously incompatible blockchain networks. Thus, it allows sending of value and data across multiple blockchains via a connecting layer dubbed “bridge”. Besides, Polkadot’s native crypto DOT also facilitates two major functions of governance and staking.

Analysts have been giving different price targets for Polkadot recently. Polkadot (DOT) has been one of the top-performing altcoins this year in 2021. Since the beginning of 2021, the DOT price is trading at 4x or 400 percent gains. As of press time, DOT is trading at $40.00 with a market cap of $39.4 billion.

Polkadot is currently the eighth largest cryptocurrency and analysts are expecting its price to cross $50 in the near term. If the broader crypto market supports it, the DOT price can also surge to the high of $70.