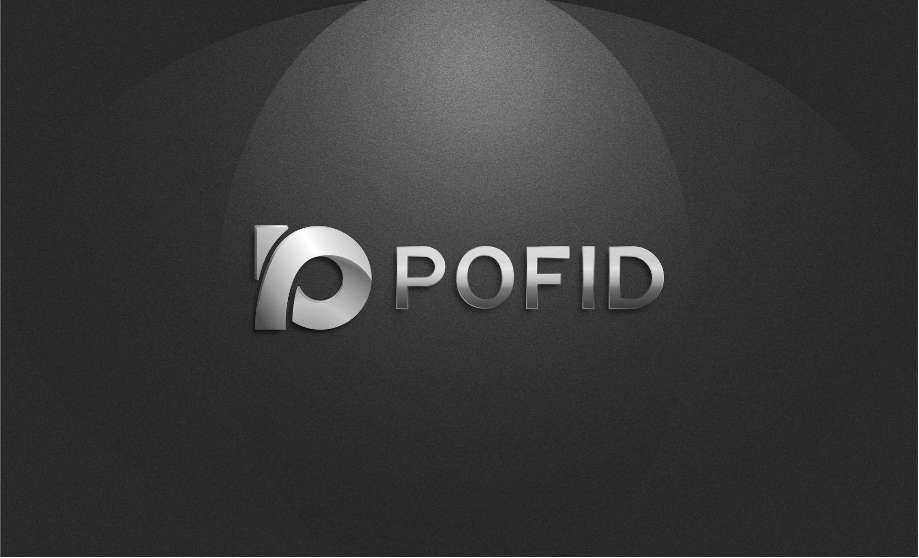 Blockchain caught public attention with the birth of Bitcoin in 2009, and it has reached prominence since then. This new technology, which is based on existing computing and communication technology, has been reconstructed and become a new, self-contained technology. With their financial attributes, Bitcoin and the various other cryptocurrencies have brought about a paradigm shift and independently developed into a new economic field. In fact, the changes in economic modelling brought about by cryptocurrencies have far exceeded their impressive technological achievements. Ardent believers assert that the revolutionary significance of blockchain far exceeds that of the Internet, and can even trigger a new industrial revolution.

A new industrial revolution must, at least, be marked by the birth of a new kind of productivity. Looking back at history, the First Industrial Revolution was marked by the improvement of steam engines, the second by the widespread application of electricity, and the third by the invention and use computers. Several years ago, Jack Ma famously said that data is a new source of energy. This can be considered a continuation of the industrial revolution triggered by computers.

Put in another way, it can be noted that every industrial revolution is ultimately the liberating of human labor. Computers have replaced much work that was previously the domain of human brains. Data is one of the energy sources that drive this productivity. As the economic dividends brought about by population growth continue to shrink, the need for computers to replace manpower has become more ever more relevant, especially with AI and other technologies showing the promise of completing tasks that humans cannot do.

Therefore, in our opinion, blockchain is still only a continuation of the Third Industrial Revolution. Under the governance model of the blockchain, computers can indeed replace the functions of many people, but this is not because people cannot complete these tasks, but rather because the cost of communication is essentially reduced to zero.

Essentially, most of the meat behind modern economic management theory can be distilled down to the issue of interpersonal collaboration. The cost of collaboration is one of the largest cost components in modern economic activities. This can easily be seen from the large number of executives in large multinational corporations. Why interpersonal collaboration costs so much can be explained by the simple fact that humans have the ability to think logically.

A 2014 study showed that the prefrontal dorsolateral cortex in the brain may be the “switch” for honesty. Once this brain area is damaged, people tend to lie for self-interest. Research into cases of prefrontal lobe injury have shown that the prefrontal lobe also plays an important inhibitory role in the vocabulary access process of bilingual language production and bilingual language comprehension. Research shows that people with no brain injuries tend to be more willing to tell the truth. People with a damaged dorsolateral prefrontal cortex have different behavior patterns. Once honesty and self-interest contradict with each other, they make more dishonest choices.

However, the activities of the prefrontal lobes are not observable in daily life. The problems of interpersonal collaboration caused by the prefrontal lobes are not all caused by “dishonesty”. The essence of interpersonal collaboration is treating each individual as a processor. When information passes through each “processor”, it is processed, and then passes onto the next “processor”. Regardless of the issue of dishonesty, sometimes people cannot control their own processing logic 100% of the time – the problem lies in the fact the processing of this information is not provable, so there is a cost to collaboration.

The CPU calculation process in computers is closed, so the network formed by the centralized system is very similar to the current form of human collaboration. The transmission of information on each node of the network may be processed without proof, so although the traditional Internet network can transmit the results of information processing at high speed, it cannot solve the problem of credibility of the processed information and therefore cannot reduce the main cost of interpersonal collaboration.

This is the most fundamental role of the blockchain. Information processing in the Bitcoin network has only a single function: that of bookkeeping, while the smart contract of Ethereum is Turing complete. Through contract programming, the blockchain can almost completely imitate the brain’ activity in processing all information. Once the smart contract is deployed, it faithfully performs its own information processing obligations, and this process is completely transparent, with all miners able to witness it.

While this was all technologically revolutionary, a new problem was born. Because blockchain networks like Bitcoin/Ethereum all need to verify the processing of information under the premise that the information is completely symmetrical, this information is broadcast and synchronized in an open network. As a result, a lot of private information is leaked. It is for this reason that new public blockchain protocols supporting data privacy have emerged. These chains enable the information to be processed and transmitted faithfully, while ensuring public access to information is limited.

There are immense differences between the characteristics of the blockchain and centralized systems. The blockchain can be said to have three main advantages:

From the perspective of commercial applications, at present, real assets are confirmed on the chain through an interface to digital assets with associated legal significance. This is already a technological reality and most of the commercial work is achieved through the processing of logic on the contract level. If the problem of data and asset privacy can be solved, then the last piece of the puzzle in technology will be put into place for widespread adoption in the commercial world to be possible.

So, what kind of economic activities have assets that can be optimized through blockchain technology? How can we distinguish real digital assets from other digital information? And how do we define the standards of these digital assets?

In summary, we are seeing an opportunity for the blockchain to usher in a paradigm shift in finance and commerce, and governments of various countries have entered into substantive consultation and legislation on the compliance of assets on the chain. With positive policy changes rapidly approaching, the market urgently needs a tool to provide solutions for the securitization of digital assets.

Among all the solutions to this problem, I found POFID (Privacy-Oriented Financial Instrument Distribution Framework & DAO) to be a particularly strong solution. A trusted digital asset conversion channel that supports privacy protection through smart contract technology, POFID is a platform where real assets are mapped to quantifiable digital assets on the chain. At the same time, POFID supports diverse asset classes, and provides the support for such assets to be used as guarantees to generate other financial products and therefore provide better liquidity.

It can be said that the emergence of this platform brings opportunity to break the original function of financial institutions, allowing for truly transformational financial activities.