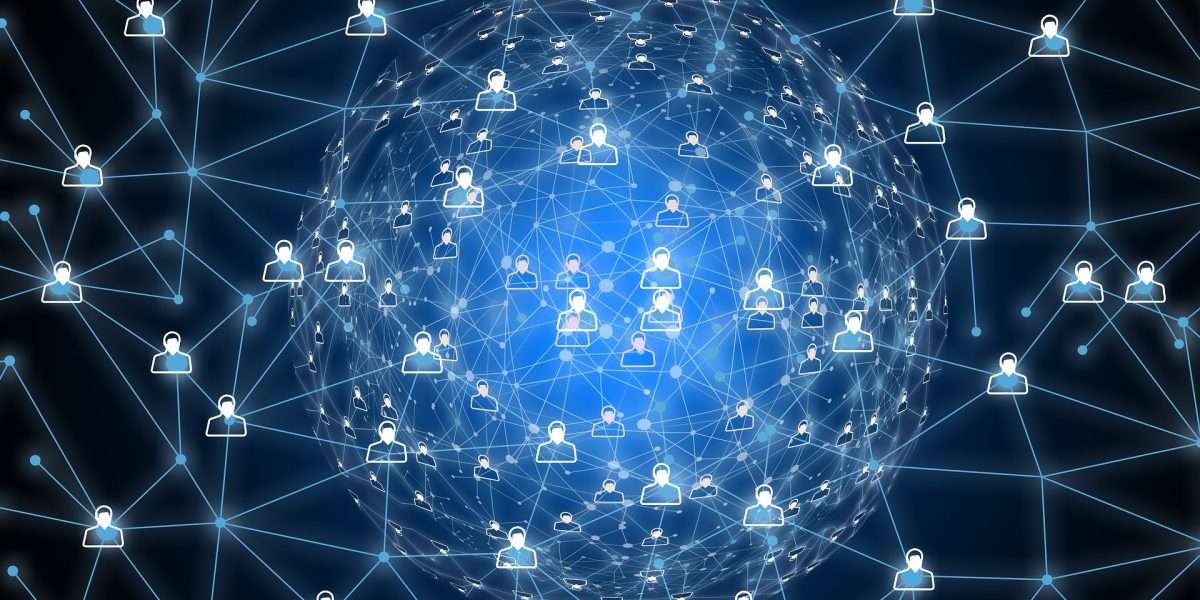 Play-to-Earn non-fungible token (NFT) trading card game Splinterlands has recorded yet another milestone, 100,000 daily players. This after having 14,000 daily players a month ago, making for an astounding nine-fold increase. Before the recent efficiency improvements owing to projected growth, Splinterland had an average of 4 million daily transactions which is 4 times the number of transactions on the Ethereum network.

Unlike conventional games, Splinterlands brings real-life value to play-to-earn gaming with its NFT rewards system. Currently, Splinterland players have over $30,000 in total daily earnings from renting out cards to other players. Peer-to-peer market sales are almost at $250,000 with a cards market cap of about $145 million. This real-life value has enabled Spliterlands to gain and retain users. At present, more than 43 percent of the game’s players have purchased the Summoner’s Spellbook upgrade.

This is a feature that allows the possessor to own game cards in perpetuity and affords them a chance to earn rewards as they play and by lending cards to other players.

Commenting on the exponential growth of the game, Dr. Jesse “Aggroed” Reich, Splinterlands co-founder and CEO had this to say,

The growth in our game has been nothing short of absurd. After 3 years and a month, we hit a hundred thousand all-time users. Two months later, we are hitting that mark in a single day. We’re on track for 1M card owners by the end of the year. This is parabolic growth and it appears to be accelerating. It’s been a wild ride since we introduced our Splintershard governance token and we are doing what we can to grow as an organization along with the growth of the game.

Splinterlands, as of this writing, is placed second on DappRader’s list of Top Blockchain Games. The growth made it necessary for developers to perform some “efficiency improvements”. The improvements to the game’s Hive network were to allow the game to seamlessly scale in size. According to the Hive Blog, another benefit is

It will also alleviate the majority of the “node” issues that players regularly experience whenever a Hive blockchain node that they are connected to has an issue (whether that be a node run by Splinterlands or other third-parties). These issues regularly cause players to “flee” battles which has been a constant problem and source of frustration for many players.

It should also help to resolve any resource credits issues that players experienced due to the relatively high volume of on-chain transactions that have been required to play the game.

The upgrade is another step in making it possible for anyone to run a Splinterland ‘node’ of their own and allow them to verify the state of the game whenever they wish on reasonable hardware and costs.