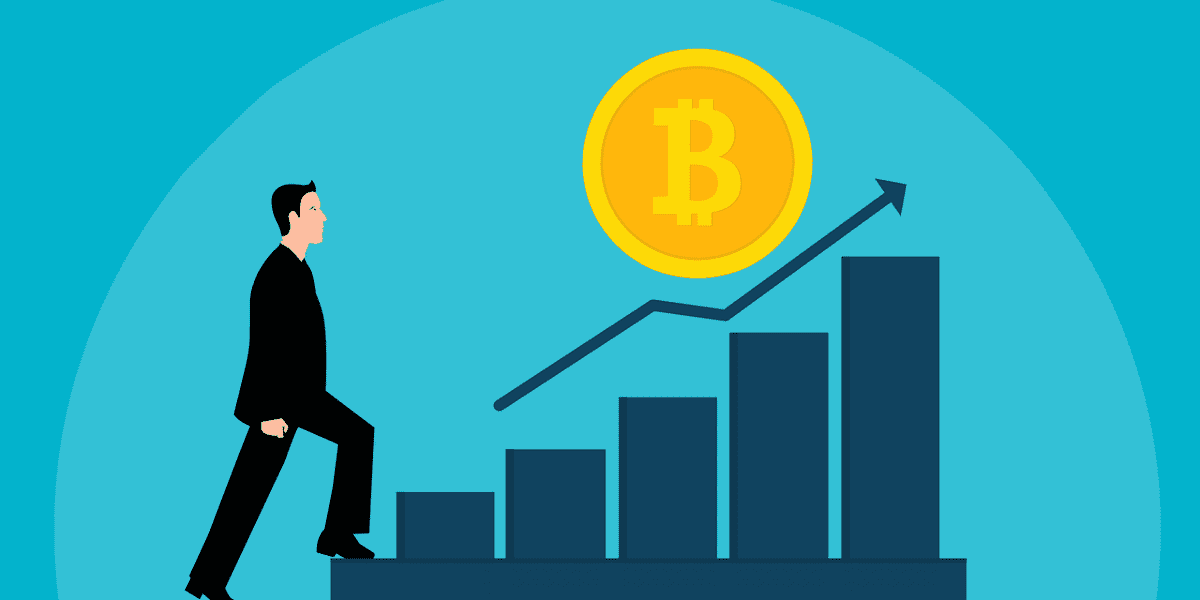 Peter Schiff, a constant Bitcoin critique, has surprisingly acknowledged that Bitcoin could hit the $100,000 mark. The CEO of Euro Pacific Capital broker-dealer firm even expressed regret for not investing in the cryptocurrency earlier. He, however, remains as bearish as before.

Of note, Schiff is famous for predicting the 2008 financial crisis and for being a ‘gold bug.’ The latter refers to a person who is extremely bullish on gold as an investment or standard of measuring wealth. He is also known for being a long-time crypto basher, taking every chance to berate Bitcoin and altcoins.

In a recent interview, Schiff reiterated his negative stance on Bitcoin. He maintained that the currency will never attain its ultimate whitepaper goal of becoming a global means of payment. He also argued that Bitcoin supporters, such as Anthony Pompliano, are not convinced people would want to spend their holdings on tickets and popcorn. This he said while referring to AMC Entertainment’s recent move to adopt Bitcoin as a payment tool.

Additionally, he pointed out that no landlord would accept the digital currency as rent due to its wild volatility. For these reasons, he believes that Bitcoin is only beneficial as a speculative asset and nothing more.

Moreover, the gold bug added that gold functions better in the above uses than Bitcoin. Gold is used in making Olympic medals, electronics, and even in the space industry. It has also been used historically, as a means of payment setting it apart from Bitcoin.

Schiff, however, couldn’t dispute the fact that the digital asset has been among the best performers since its existence by far surpassing gold’s performance.

If wishes were horses!

Reluctantly, he admitted that he wished he had acquired the asset when he first heard about it in 2011.

I wish I had bought Bitcoin when I first heard about it – that was a keen mistake. Could I have put $100,000 in it – yeah, I could have. I mean, I put $100,000 in other things that turned out poorly… I could have been one of the Bitcoin billionaires now, as obviously I knew about it early on. If I could go back in time, that’s one of the things I would do.

Thereafter, Schiff spoke about BTC price trends. The economist noted that it is very likely for Bitcoin to reach $100,000 or even $1 million. He nonetheless clarified that this potential price tag does not make Bitcoin any less of a bubble. He even said in time it could grow into such a huge bubble that it could replace the term “Ponzi scheme.”