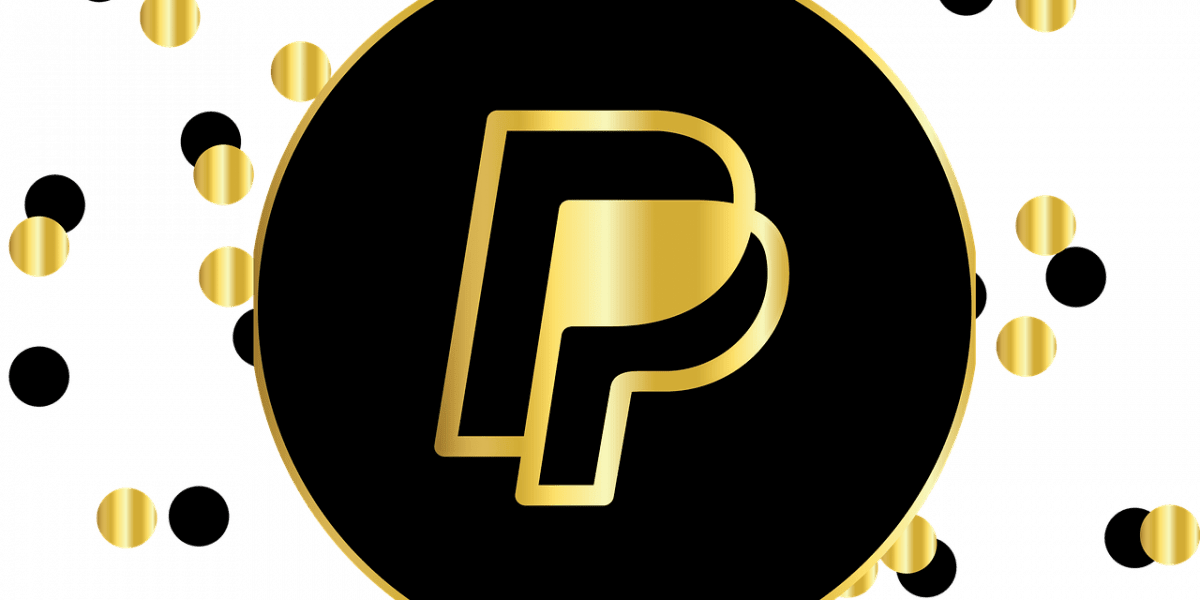 Taking a dive into the crypto space for the first time in 2020, PayPal has made aggressive moves over the last year. The latest to come is that PayPal is working on its native stablecoin being dubbed PayPal Coin.

The details of this first appeared when a developer discovered a language about the “PayPal Coin” in the iPhone app. The company later confirmed it with Bloomberg News. Speaking to the news outlet, PayPal’s senior vice president of crypto and digital currencies – Jose Fernandez da Ponte – said:

We are exploring a stablecoin; if and when we seek to move forward, we will of course, work closely with relevant regulators.

As we know, stablecoins are nothing but fiat-pegged digital currencies facilitating the easy trading of crypto on exchanges. Ponte further stated that the current stablecoin plans are just exploratory and not very serious yet. As seen, PayPal is willing to follow all regulatory requirements before floating its own stablecoin.

Developer Steve Moser who first discovered the “PayPal Coin” in the iPhone app source code said that the stablecoin shall be pegged by the U.S. Dollar. PayPal has been working towards furthering its presence in the crypto space. Last September, PayPal released a consumer app for crypto, savings, and direct deposits.

After Facebook’s Libra, will it be easy for PayPal?

Well, one of the biggest hurdles that U.S. corporations have been facing is dealing with lawmakers. We have seen the case of Facebook’s Libra project, now Diem, wherein the social media giant faced multiple rejections in launching its native stablecoin. Besides, the current behavior of the lawmakers isn’t in favor of the stablecoin market which has posed solid competition to traditional players.

Back in November 2021, Jose Fernandez da Ponte has pointed out that PayPal hasn’t “seen a stablecoin out there that is purpose-built for payments”. Ponte believes that a stablecoin should offer transactions at scale without compromising the network security. He further added:

There would have to be clarity on the regulation, the regulatory frameworks, and the type of licenses that are needed in this space.

As a result, the financial company seems to be already working on regulatory matters before launching its own stablecoin. However, this step could prove to be a game-changer for the payments giant giving it an edge over other traditional players.

PayPal launched its crypto trading services first in the U.S. back in November 2021. Since then, it has been working with merchants worldwide to integrate crypto services at their end.