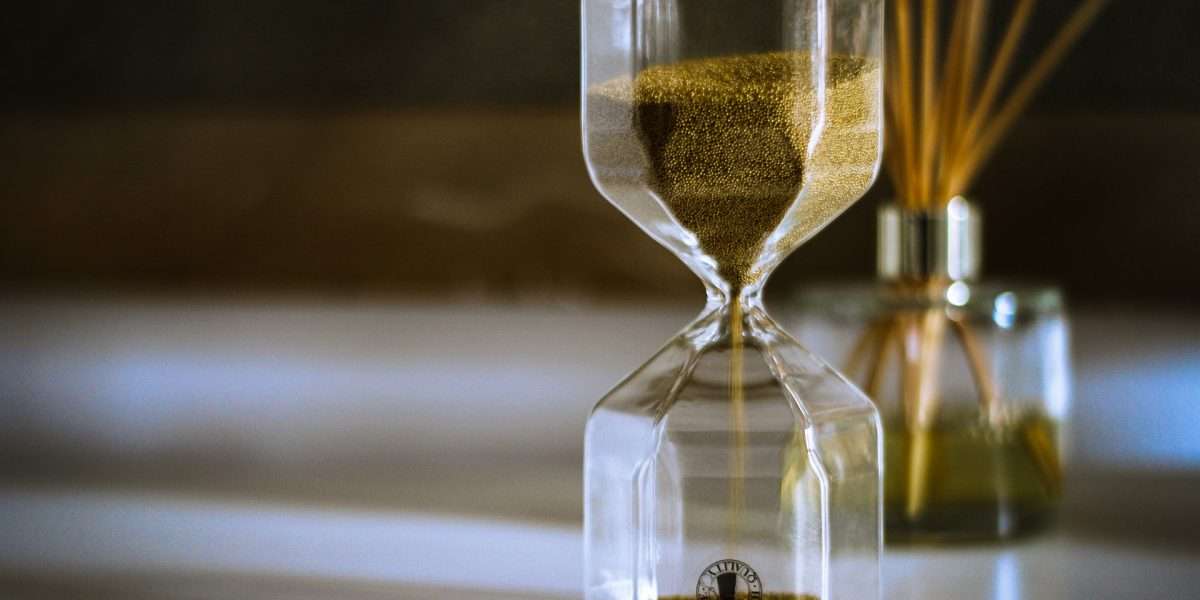 PancakeSwap has pushed forward the initially planned launch date for its NFT marketplace and Pancake Squad NFT collection from September 22 to September 30 and October 7 respectively.

The team said in a new update that the delay is a result of too much optimism rather than platform development roadblocks.

Our early Sep. 22 launch target was a little too optimistic and announced a little too early before development was in full swing. Despite all our best efforts we haven’t been able to get us there quite on time.

The exchange has, however, promised users to be on the lookout for exciting news as it celebrates its first birthday on September 22 amidst tremendous growth and a budding user community.

PancakeSwap is the leading decentralized exchange (Dex) on Binance Smart Chain (BSC) and the world’s third-largest Dex, behind Ethereum-based UniSwap and SushiSwap.

The launch will occur in two phases.

According to the team, the NFT marketplace launch will occur in two phases. Phase one will support trading prelaunch PancakeSwap collectibles, PancakeBunnies, and Pancake Squad at a 2 percent trading fee.

The ability to buy and sell other collectibles will follow later in phase two of the launch. The collected trading fee will then be used to buy back and burn $CAKE in the planned weekly token burns.

The bunnies will be randomly generated from over 180 different traits, with tens of thousands of possible combinations. No single Pancake Squad NFT will be entirely alike.

Ticket holders can redeem them for free to receive a randomly-assigned NFT.

Users will need Pancake Profiles to participate, use only CAKE to buy NFT tickets, but pay transaction fees with BNB.

Binance responds to market demand for an affordable NFT marketplace.

PancakeSwap is fast and secure and offers a wide range of products that allow users to maximize their earnings from its ecosystem,  via yield farming, staking, initial farm offerings, lottery, and NFTs.  It also features a friendly user interface that makes it easier and comprehensible for general users with little IT and blockchain experience.

In its initial announcement, PancakeSwap said that the decision to launch an NFT marketplace was due to exploding demand from its users. While the Ethereum ecosystem is booming with NFT activity, high gas fees and slow transaction speeds frustrate many traders.

The exchange charges an average of $0.08 for a transaction that would cost around $20 or more on Ethereum-based dexes.

These features have made PancakeSwap one of the best investments in the Cryptocurrency market.  At launch time, its native token CAKE was valued at around $1.37, which shortly dropped to $0.25, and only regained the $1 mark in late January.  The token rallied to nearly $20 in February, forty times its value at launch time-and reached $44 at the peak of the bull market in April 2021.