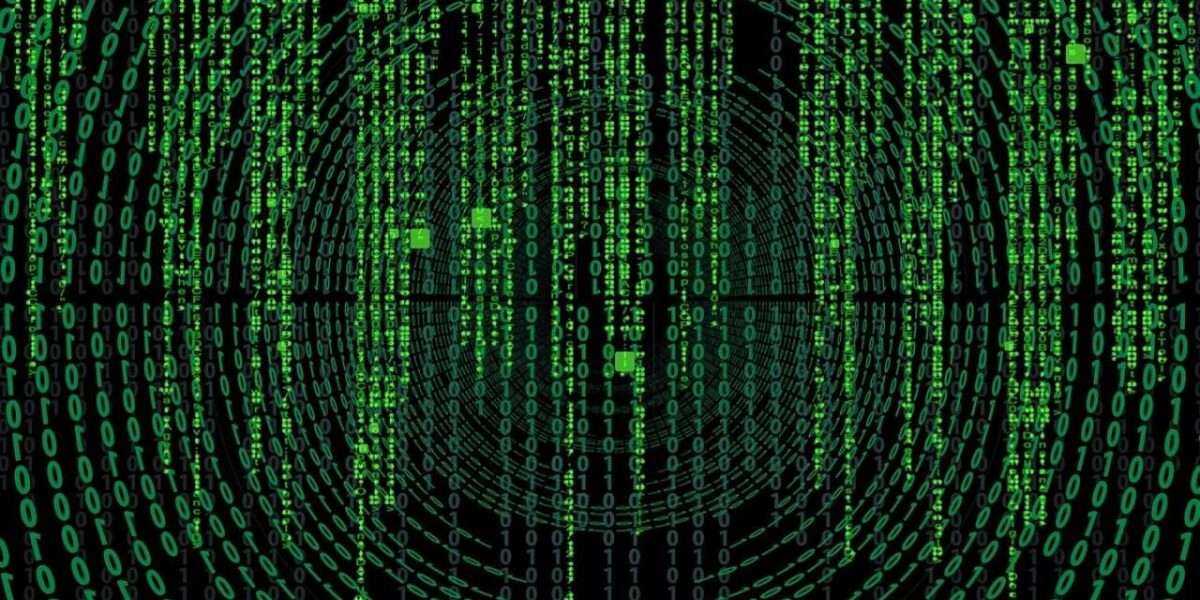 PancakeBunny, a decentralized cross-chain yield aggregator, has announced a partnership deal with Chainlink, a decentralized oracle network. This is part of its efforts to accelerate its recovery following a recent flash loan exploit. The deal follows an incident in May 2021 when an attacker exploited the platform and manipulated the price of its token (Bunny).

The exploiter did not breach any of our actual vaults, it was more so a market manipulation fueled by a Flash Loan attack.

Chainlink the best solution for PancakeBunny

Investigation into the attack discovered some vulnerabilities in the smart contract codes that made it easier for the exploiter to manipulate the price. To prevent this in the future, the PanckeBunny team found Chainlink as the best solution.

PancakeBunny is partnering with Chainlink to deliver a slate of innovative products and services that support and enable the degree of process integration necessary for a full-stack review of connected DAI pps.

Chainlink has an incredible reputation as a provider of data and price feed using its decentralized oracle network. With Chainlink, users can verify live price feeds. Foremost data providers operate the oracle nodes that generate Chainlink’s price feeds. In addition, their price feeds are provided by reliable sources. Chainlink uses a data collection model that cannot be easily manipulated and safeguards PancakeBunny from future flash loan attacks. Most importantly, the network achieves all this while remaining decentralized at all levels. In essence, the data in the network is almost impossible to alter.

Since PancakeBunny has already modified the code of its token price oracle, the resulting price feed would be difficult to manipulate as the oracle is enabled to leverage Chainlink’s contract. Also, efforts have been made to detect any pair imbalance in the token’s minting contract. This was done by updating a portion of the code. To be sure of their effort, the team simulated a potential flash loan attack which was successfully intercepted. They have also had the entire code audited. PancakeBunny has taken other security measures to solidify the protection of the platform.

The Binance Smart Chain ecosystem has been heavily targeted by hackers. Some of these attacks are difficult to detect as the methods used by hackers have become more sophisticated. In May 2021, about $167 million was reportedly stolen from 11 BSC protocols. PancakeBunny alone lost $45 million in the attack. This has affected investor confidence in the affected platforms.