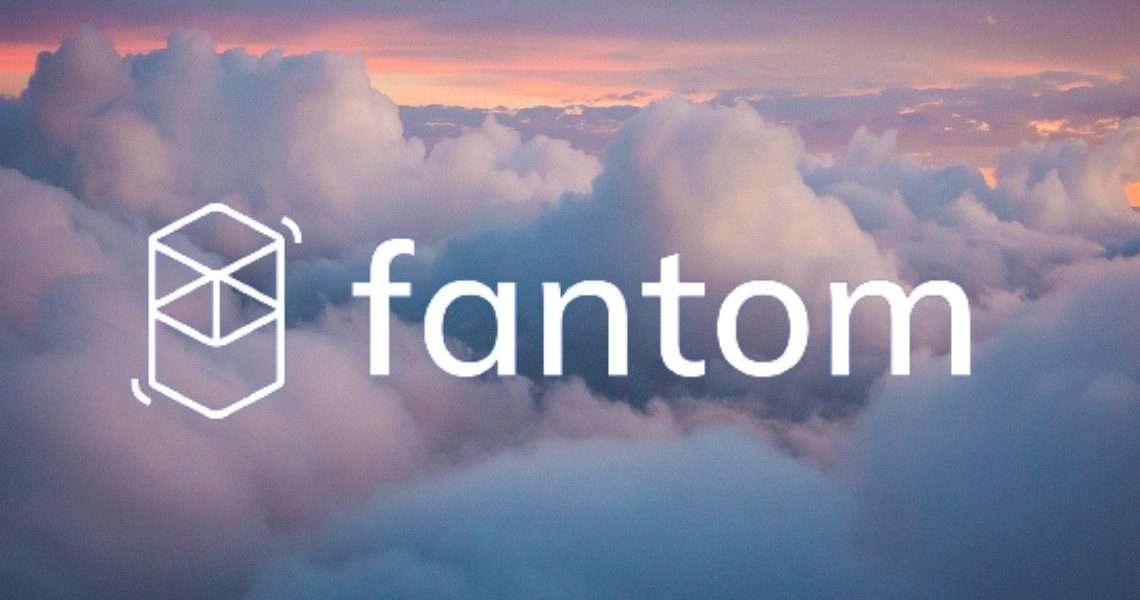 Oraichain, the first-ever intelligent and secure solution for emerging Web3, decentralized AI, and scalable DApps has in a recent announcement disclosed that it has enabled Verifiable Random Function (Oraichain VRF 2.0) services on Fantom. This is to provide a long-lasting solution to the few challenges faced by developers building on the Fantom ecosystem. It is known that DApps rely on randomness to seal their properties of fairness, stimulate competition and validate the rarity of assets. It needs fully on-chain VRF services to provide transparency and tamper-proof outcome as APIs-generated random values do not guarantee integrity.

We are delighted to bring Oraichain VRF 2.0 to the Fantom ecosystem. With Oraichain VRF, Fantom developers can access the necessary infrastructure to quickly develop highly scalable and cost-efficient Defi, NFT, and gaming products augmented by publicly verifiable randomness.

From now on, Fantom developers will be able to quickly integrate publicly verifiable randomness into gaming applications, Decentralized Finance and NFTs. This means NFT attributes would be assigned to newly minted tokens, “creating unpredictable in-game scenarios, game match-making engines, the distribution of limited-edition assets, the selection of airdrop winners from liquidity provider pools at random, and choosing network validators or DAO participants at random for important decision-making.”

Recently, the Oraichain VRF was introduced on the Avalanche network. The implementation ensures that randomness requests sent through Oraichain VRF by an Avalanche DApp will through the Avalanche-Oraichain bridge be transmitted as an event from the Oraichain mainnet. In a similar function, the cross-chain Bridge is used to send a publicly verifiable value to the VRF contract as well as to a  requesting DApp.

According to Oraichain CEO Chung Dao, the launch of the VRF 2.0 is fully focused on developers and the full Web3 infrastructures.

With the introduction of Oraichain VRF 2.0, for the first time, Dapps running on Avalanche now come with a fully on-chain VRF service that is publicly verifiable and immune to known abuses like rewrite attacks or the reroll.