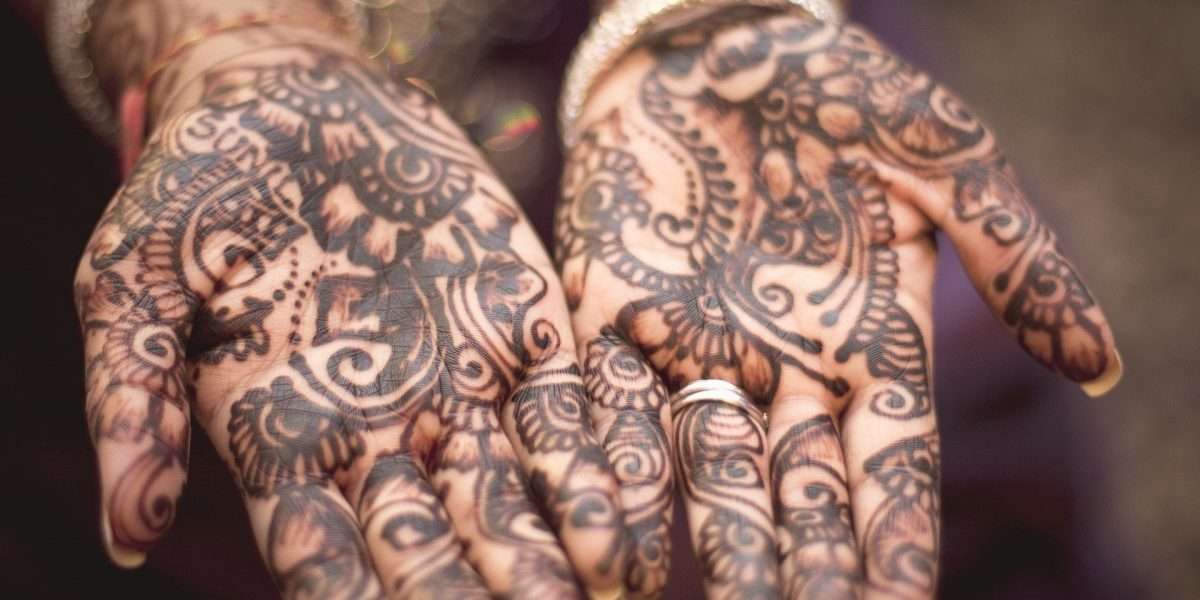 On April 24, Sandeep Nailwal, co-founder of Polygon, a platform that seeks to connect Ethereum compatible blockchain networks announced his plan to set up a crypto Covid-19 relief fund. The fund is aimed at providing healthcare and essentials to those fighting Covid-19. The move received massive support worldwide with Ethereum co-founder Vitalik Buterin donating about 50 trillion SHIB tokens worth over $1 billion. Before that, Buterin donated $600,000 in Ether and Maker (MKR) to the fund as part of his support to the people of India.

Nailwal, therefore, promised Buterin and the SHIB community that the donation would be used wisely.

We will not do anything which hurts any community, especially the retail community involved with SHIB.

As of now, just $20 million of the fund has been cashed out. Nailwal explained that the amount cashed out may not sound much but it is extremely difficult to cash out illiquid assets while complying with the government regulations and getting the funds to the right places.

Another $20 million to be cashed out soon

He admitted that the local regulators have posed a big challenge to their plans of distributing the fund. He also admitted that he has been very careful with the disbursement. For now, another $20 million cash out is in the pipeline in addition to the previous amount. As part of his statement, Nailwal disclosed that India’s Foreign Regulation Contribution Act has forced them to slowly exchange the cryptos into Dollars and Rupees.

As it stands, 80 percent has been completed so far. He wants to ensure that there is complete transparency, and so they plan to hire an audit firm as they seek to get the money to the grassroots level.

Arguably India’s top CA in Crypto @Vacpad has agreed to lead the regulatory and audit part for this campaign. Support is pouring in from everywhere. Indian Crypto founders are personally reaching out to help. The next step is to deploy the funds to the group. Ppl need help RIGHT NOW.

With another expected wave, Nailwal revealed their plans against any possible resurgence.

We have been in preparation for the third wave.

He disclosed to have made donations to organizations that focus on distributing food across the country as well as a 10-bed ICU that seeks to establish mini intensive care wards to save the lives of patients in rural India suffering from severe COVID-19 cases.