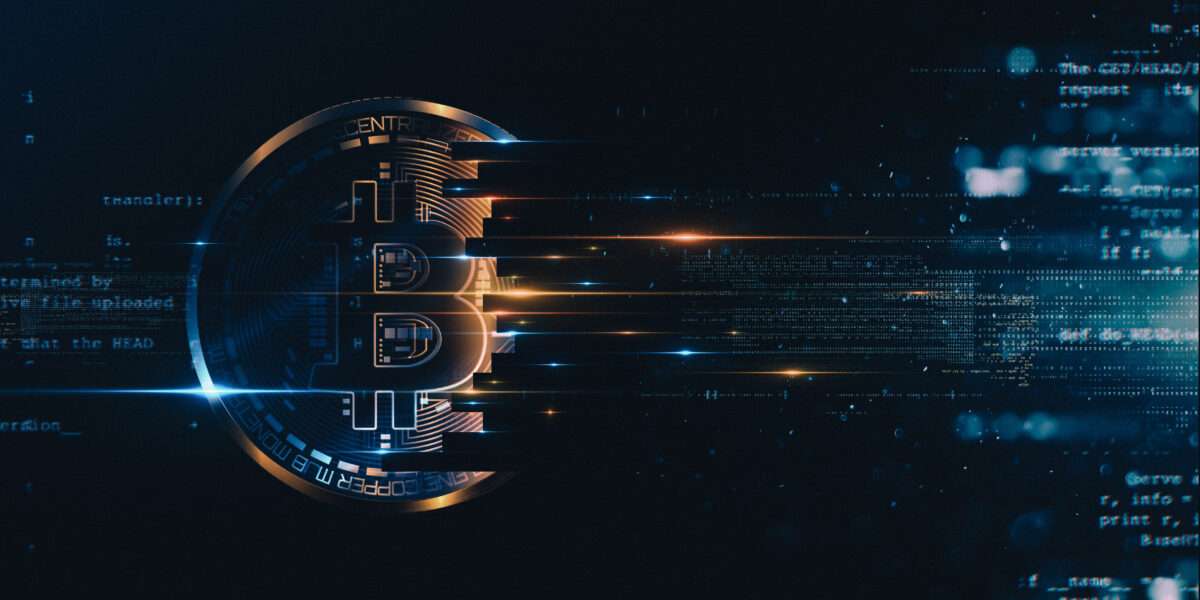 After Bitcoin closed the highest daily candle in its history yesterday, the price has managed to stay very close to the new all-time high of $48,200. While Elon Musk started the rally with his $1.5 billion Bitcoin purchase, the on-chain indicators point to an extension of the uptrend.

When the purchase was made public, BTC saw a rise of around 12% that allowed it to break through the resistance at $40,000, as noted by data analytics firm Santiment. The amount of BTC entering the exchange platforms recorded its biggest rise in 19 days. 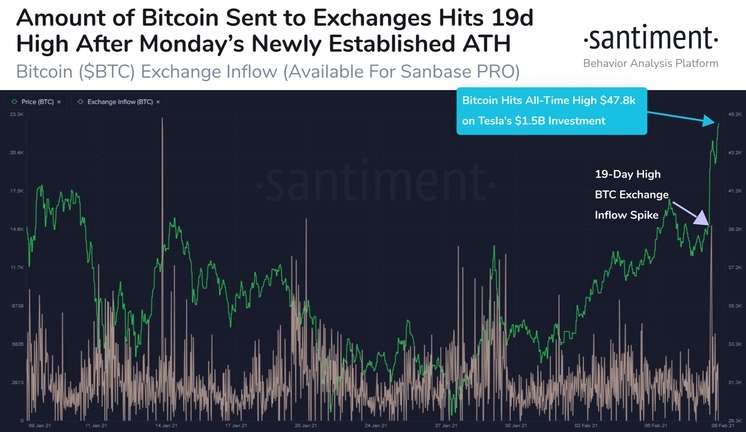 Investors initially formed a selling wall at around $42,700, but it was broken very quickly when the Asian market woke up and reacted to the Elon Musk news. As a result, with the help of the Asian market, the BTC price managed to surge to the current level above $46,000.

Santiment believes the rally is also due to Bitcoin’s strong fundamentals, especially when looking at the average address activity over the last 200 days. As the chart below shows, the number of active BTC addresses has steadily increased in tandem with the Bitcoin price since November 2020.

According to the analytics firm, the daily active address count is a strong indicator of bullish sentiment among market participants and strengthens the thesis that the Tesla news was merely a catalyst for the rally. 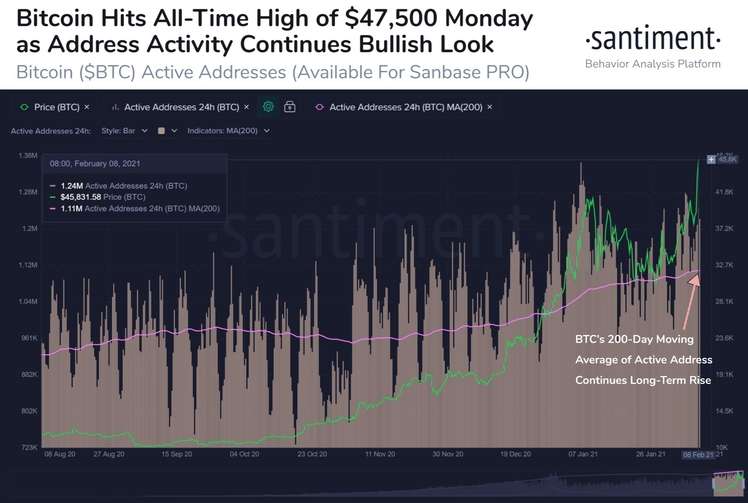 Data shared by trader “Byzantine General” seems to support this thesis. In a series of tweets, the trader stated that the outflow of BTC from exchanges exceeded  the inflow and added:

Spot reserves are getting depleted again, outflows are greater than inflows again. Accumulation mode has been turned back on. Shakeout successful.

Just like Santiment, the blockchain data presented by the trader also points to an increase in whale activity that has moved BTC to exchange platforms after the price rose above $40,000. As stated above, those investors took profit, but failed to stop the rise in the price of BTC. Byzantine General stated:

This is the part where we get to see if regular market dynamics still work when major news hits. A lot of people FOMO market bought break-out longs. The liquidation levels are insane.

Messari crypto researcher Ryan Watkins has published research on the factors that have most influenced the crypto market over the past year. And according to Watkins, these are institutions. Watkins believes that Bitcoin has established itself as a safe haven asset since January 2020, when news emerged about the possible outbreak of an armed conflict between Iran and the United States. Watkins stated via Twitter:

3 days into the new year the US assassinated Iran’s top general Soleimani. BTC surprisingly reacted to the events behaving like a safe haven as the risk of war increased. The events provided the first hints of BTC potentially having graduated to a legitimate macro asset. 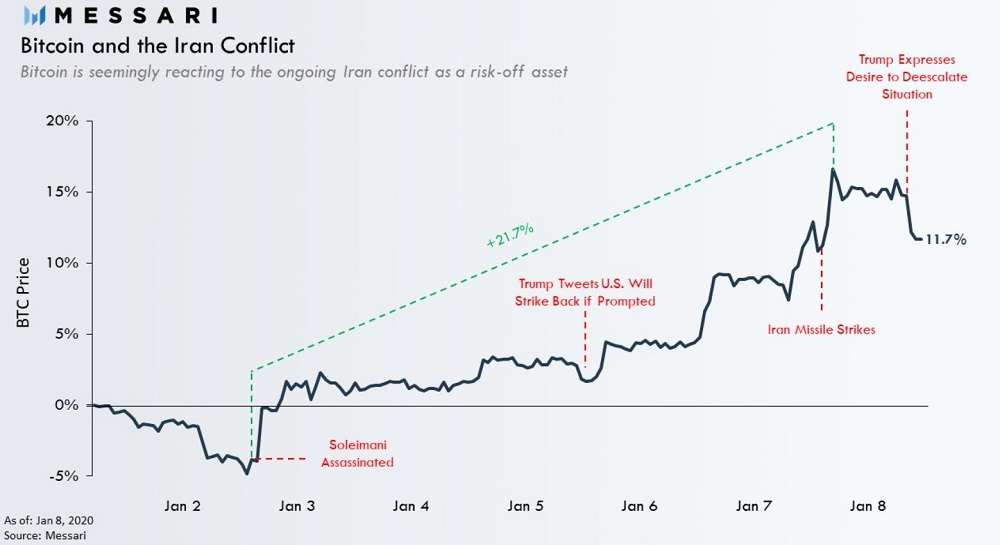 From that point on, and the aid packages against Covid-19, Bitcoin began to establish itself as a safe haven, and correlate with assets like gold – until the first Bitcoin purchase from MicroStrategy. At that point, Bitcoin decoupled from gold, and started its own bull run, as Willy Woo said and highlighted in the following chart.

We have a 180 degree reversal in correlation to Gold.

With that purchase, the domino effect that has pushed prices into uncharted territory started. For the remainder of 2021, this seems likely to continue, as Watkins concluded:

BTC is playing an increasingly important role in the global monetary system, and with institutional grade infrastructure and regulatory clarity, the pathway for increased institutional adoption of Bitcoin in 2021 is clear.