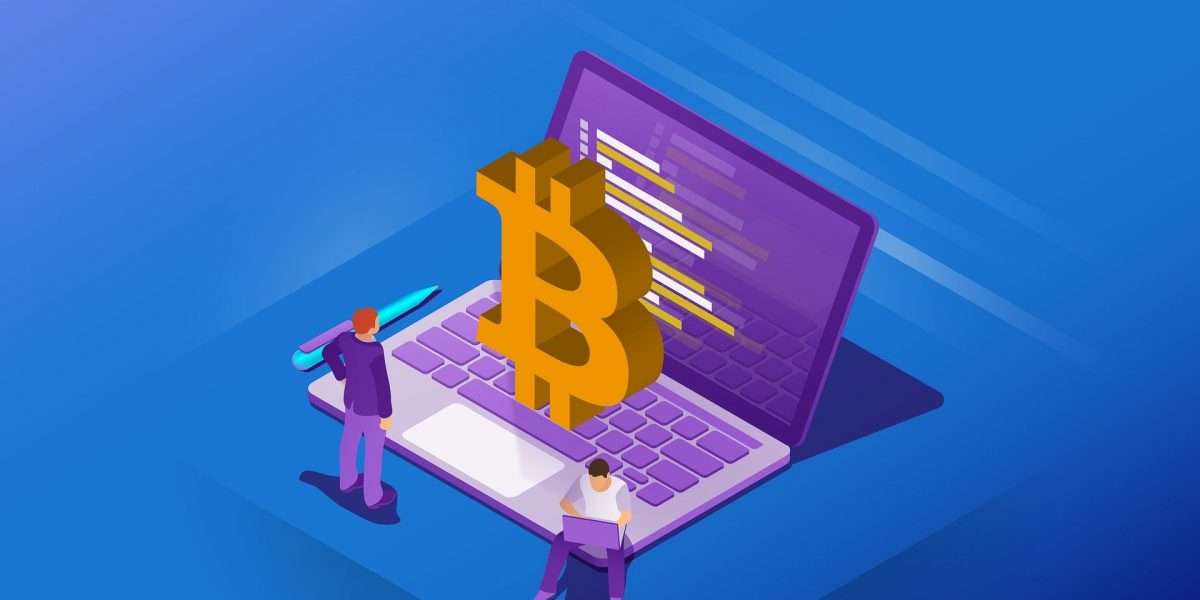 During the weekend, there were numerous reports that one of the largest oil producers is looking to get involved in the Bitcoin mining business. According to these reports, Aramco was said to be looking for ways to use gas byproducts to mine Bitcoin. Gases produced during the production of oil can be used to power mining farms and data centres.

With both businesses heavily criticized for their environmental impact, such a process could mitigate the effects or at least ensure efficiency in the use of raw materials. In fact, according to Raymond Nasser, head of Mining Operations at Wise&Trust, the gas burnt by Aramco alone can power half of the Bitcoin network.

Unfortunately, this might is not the case, at least not yet. Aramco on Monday categorically denied the recent claims. In a statement, the oil giant cleared its position stating that the reports were false and inaccurate. In part it read;

With reference to recent reports claiming that the company will embark on Bitcoin mining activities, Aramco confirms that these claims are completely false and inaccurate,

The developments come amidst growing interest in the crypto mining business. A few months ago, due to the Bitcoin mining crackdown in China, there was a drastic fall in hash rate which in turn led to a price crash. Since miners have been relocating to more crypto-friendly regions. Additionally, other foreign firms have been doubling down their investment to keep up.

Bitcoin mining activity on the rise

With the industry making a comeback, data from The Block Research has shown a steady increase in miners revenue. According to the research, Bitcoin mining revenue climbed to slightly over $970 million in July from $839 million the previous month. However, this remains a long way from the all-time high of $1.75 billion set in March. This was just weeks before Bitcoin (BTC) managed to record its all-time high of $65,000 set in March.

As CNF reported the Bitcoin hash rate recently rose after weeks of falling due to increased mining activity following China miners relocation. Although pundits have indicated that it will take months for the hash rate to get back to pre-crackdown levels, the network is destined to make a complete comeback.

Read More: Bitcoin mining difficulty likely to rise for the first time since the China crackdown