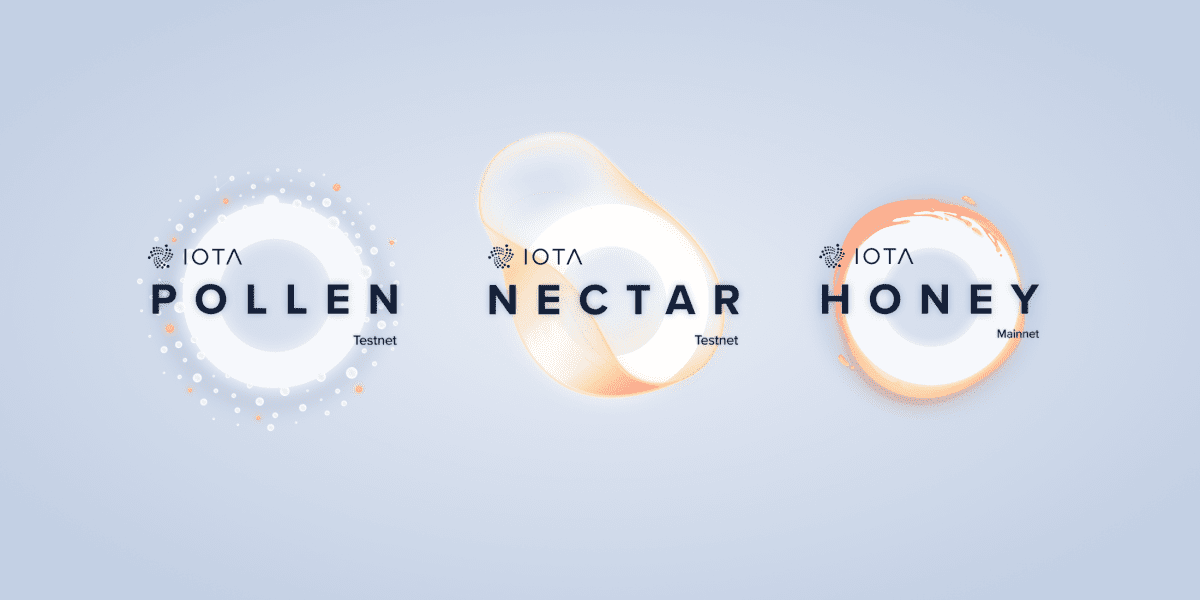 The IOTA Foundation today announced the first iteration of its testnet for a fully decentralized network. This version, called Pollen, allows developers and enthusiasts to test the capabilities of a fully decentralized IOTA network for the first time. Pollen will be a rapidly evolving research test network where the community, researchers and developers will be able to test and validate the concepts of IOTA 2.0, which will serve as the basis for IOTA’s coordinator-free network.

As we reported earlier today, IOTA will release components of IOTA 2.0 in three phases, with pollen being the first of these phases. Phase two will include the next major release, called Nectar, where the remaining components will be released onto the IOTA 2.0 incentivized test network, and rewards will be distributed to node operators/attackers to test the resilience of the protocol.

IOTA has spent the last year researching a solution that will ultimately replace its current network in the first half of 2021. Led by IOTA’s team of researchers, developers and academic institutions, the multidisciplinary team developed a distributed ledger that can scale to meet the needs of industry without compromising speed, security or decentralization.

With this new release, IOTA has introduced a new architecture made up of three separate layers (Application layer, Communication Layer and Network Layer). This new architecture will provide support for upcoming features like Tokenization, Scalable Smart Contracts, feeless dApps and Sharding.

Launching ahead of schedule, Pollen has benefited from a new modular development approach that IOTA implemented last year.  Now, components  of the future network such as rate limiting, Mana (the network’s reputation based system), and Fast Probabilistic Consensus (the network’s new consensus algorithm) can all be tested and worked on independently.

As components mature and evolve, it will be relatively easy to adapt the network as new research is conducted and optimizations are developed. Jakub Cech, Director of Engineering at the IOTA Foundation stated in a CNF submitted statement:

The community has always been an important part of IOTA’s development. With this release, we look forward to allowing our research and developer community, along with others to test out and validate the Coordicide components. We look forward to continuing to build the future of the IOTA protocol together with the community and our academic partners towards its production-readiness.

All interested parties are now invited to test pollen: https://github.com/iotaledger/goshimmer.