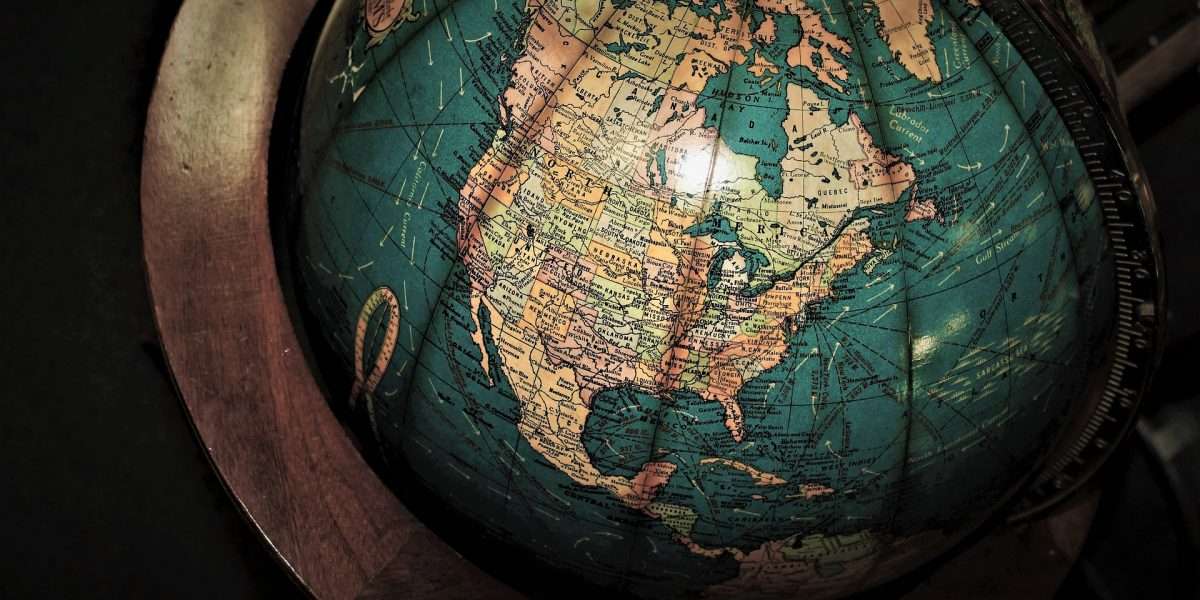 The DeFi sector in North America now places the region as the world’s second-largest cryptocurrency market. Between July 2020 and June 2021, North American crypto addresses received $750 billion in cryptocurrencies, equal to 18.4 percent of global transactions. Over the same timeframe, Northern, Central, and Western Europe address collectively received $1 trillion, or 25 percent of the global volume. These figures are according to Chainalysis’ 2021 “Geography of Cryptocurrency Report.”

Additionally, between July 2020 and May 2021, monthly transaction volume in North America rose from $14.4 billion to $164 billion, a 1000 percent surge. Chainalysis attributes this growth to DeFi which accounted for 37 percent of transactions in the region between July-June 2021. The US was the region’s largest market based on Chainalysis’ DeFi Adoption Index, a DeFi “grassroots adoption” instrument.

As of April 2019, East Asia topped worldwide in terms of crypto transaction volume, the report shows. However, China’s share of global transaction volume began dropping in April 2020. This is way before the nation’s government enforced a wide-sweeping crypto ban in May this year. Shortly after in June 2020, Northern, Central, and Western Europe, as well as North America, overtaking China.

“China has been moving towards an outright crypto ban in favor of its solutions,” Chainalysis economist Ethan McMahon said. These “solutions” included the development and testing of its own central bank digital currency (CBDC).

Other than the decline in crypto transactions and DeFi activity, China practically zeroed out its mining hashrate by August 2021. The cryptocurrency sector received a hit as miners shifted from the world’s second-largest economy. Between May and June of this year, crypto exchanges saw huge declines in the amount of Bitcoin received from mining pools. Binance led with a decline of $200 million, followed by Huobi at $150 million and FTX at $100 million.

Plagued with unfriendly mining conditions in China, crypto miners mass migrated to Central Asia, North America, and South America. Resultantly, North America’s hashrate more than doubled between the end of April and August. Since the start of 2021, mining pools outside China saw their proceeds double. Meanwhile, miners in China had their earnings cut by about half, Chainalysis notes. Crypto giant Bitcoin has now rebounded from its $30,000 low to approach the $65K April record-high. According to our data, BTC was trading at $57,603 at writing time.