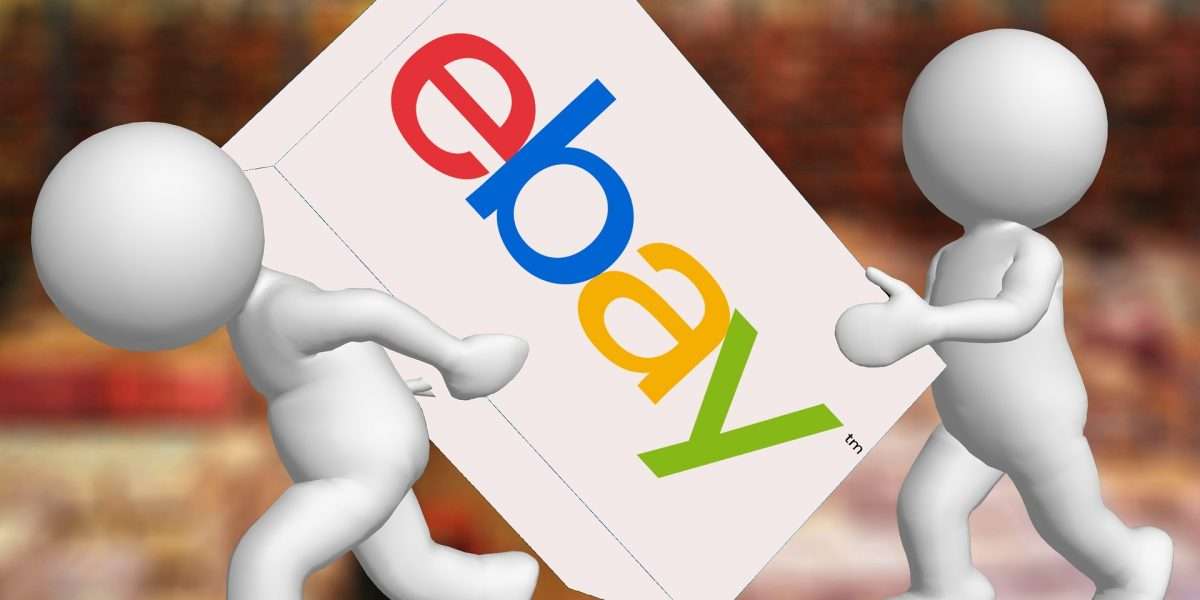 This week, there have been some key developments in the non-fungible token (NFT) space. Although it was observed since the peak back in February of this year that NFT transactions and value have been on a decline, it remains a robust market. According to DappRadar, NFTs generated over $1.5 billion in sales in the first quarter of the year. In this period was the record NFT sale, going for $69 million.

The last few days have signaled a return to robust development and sales of NFTs. Leading this is Larva Labs. The team behind Cryptopunk NFTs and huge benefactors of the Q1 NFT craze have a new product. After great success with Cryptopunks, the team has launched Meebits – 3D avatars. The new project has fully been embraced by the community that according to the team, the new set of NFTs is sold out. With sales held on OpenSea, the new set has seen one of the pieces sold for as much as 200 ETH ($660,000). The avatars will be ideal for virtual worlds once the team releases a compatibility asset pack for games, 3D studios and virtual worlds.

Sticking with the virtual world and avatars, Dapper Labs is backing a celebrity NFT marketplace. Genies, an avatar creation platform is launching on Dapper’s Flow blockchain. This year it has raised $65 million from the likes of Coinbase Ventures and Polychain Capital. Genies has partnered with Warner Music Group, Gucci and several celebrities.

Dapper Labs reaped big earlier in the year with the launch of NBA Top Shot – NBA ‘moments’ sold as NFTs. Its demand has seen the company record over $500 million in volume. Now it’s moving on to avatars created with the endorsement of celebrities and some of the biggest brands in fashion.

Genies, which is already an avatar creation app, plans to use the new funds to build the marketplace and improve on the creation of avatars before the launch.

The eBay CEO has excited NFT fans after hinting that the e-commerce giant is considering introducing NFTs to its business. In an interview with CNBC’s Squawk Box, CEO Jamie Iannone stated:

We’re looking at it and exploring opportunities for how we can enable it on EBay in an easy way,

He further talked about expanding the company’s payment options, hinting that it could introduce cryptocurrencies. Failing to give any details on either of the two, it seems that the company has no immediate plans to get into the industry.

It’s clear that the industry is still in its infancy. The Q1 craze was the market FOMOing, which has since cooled off and the NFT space is now maturing. Speaking to the launch of a Binance NFTs marketplace, CZ Binance said he was perplexed by the demand for NFTs, both by buyers and creators. By his own admission, he underestimated the market.