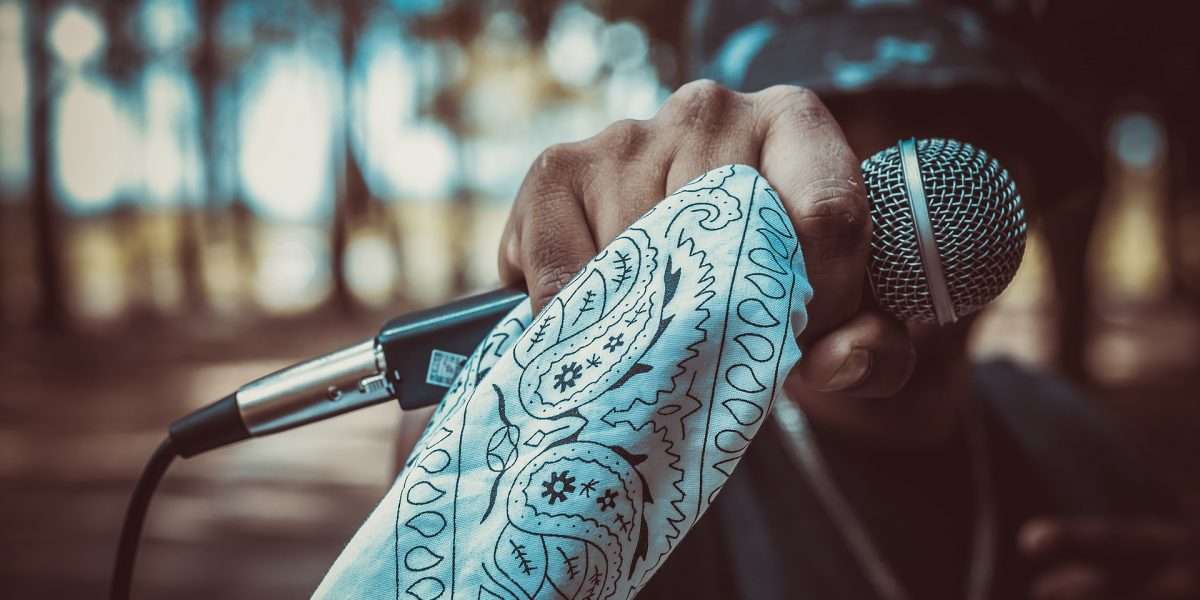 The NFT world continues to attract the biggest names from all sorts of industries. Artists, are in to create and sell. Most business types are either buying for value or investing in marketplaces. Jay-Z a hip hop artist and business mogul could have a foot in both camps. But first, he is investing in a marketplace through his company Marcy Venture Partners. His company, which he co-founded with Jay Brown and Larry Marcus has just joined the latest funding round of Bitski. In total, the marketplace collected $19 million with Jay-z’s total undisclosed.

The funding round was led by Andreessen Horowitz (a16z), and the new investors join the likes of Serena Williams, Snapchat, Twitter, Wendi Murdoch among other notable individuals and companies. Bitski has been hailed as the go-to NFT marketplace with TechCrunch describing it as the Shopify of NFTs. Bitski is already working with popular brand Adidas and No.1 Jacksonville Jaguars NFL draft pick, Trevor Lawrence. The collaboration will see the player release an NFT collection of 3D animated trading cards.

The Bitski marketplace aims to be the go-to NFT marketplace for big brands and celebrities that find it hard to navigate the cryptocurrency world.

This is the second time Jay-Z is interacting with cryptocurrencies after a Bitcoin fund collaboration with Twitter’s Jack Dorsey earlier in the year. The two moguls set up a 500 BTC project focusing on Bitcoin adoption primarily in African nations and India.

The young player has been hailed for both his international and club performances. During his international debut in 2017, he became the youngest player to appear for the Canadian men’s national team. In the 2019-20 season, he was named the Bundesliga Rookie of the Season.

On getting into the NFT market, the player stated,

It’s been crazy to see the way crypto has grown over the years to the point where I feel now it’s changing the game through NFTs and providing another opportunity for genuine engagement with fans.

Binance is set to reveal more partnerships ahead of the final launch of the NFT marketplace in June. During an AMA with Binance CEO Changpeng Zhao, he revealed that the interest in NFTs is bigger than what most including himself imagine.