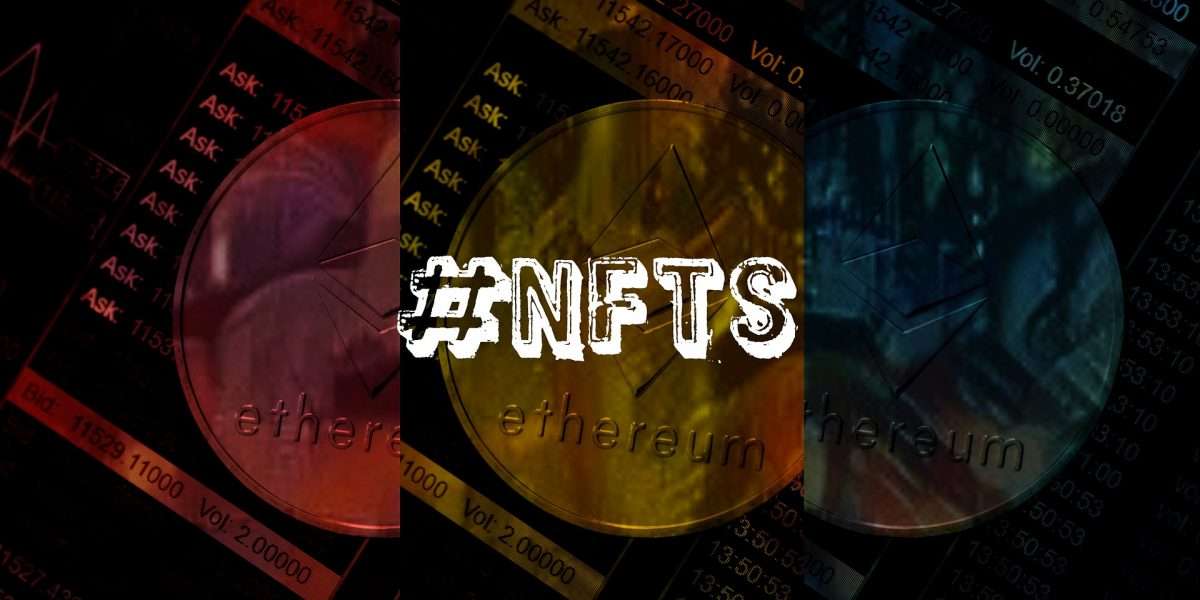 A blue-chip NFT holder has lost his 29 Moonbird NFTs worth $1.5 million to a scammer. Reports suggest that the holder was one of the members of the high-end NFT club Proof Collective.

Of note, Proof Collective’s NFT holders own some of the most valuable NFTs in history. These include 817 Bored Apes and 148 CryptoPunks. Its members include Kevin Rose – the co-founder of social news site Digg.com, and famous millionaire and NFT artist Mike Winkelmann (Beeple). There has, however, been some controversy revolving around its prestigious front, with some questioning the value of its NFTs.

Scammer makes away with 29 Moonbird NFTs worth $1.5M

That aside, the NFT holder in question, according to NFT enthusiast Cirrus, clicked on a malicious link. After the news broke, other NFT enthusiasts took to Twitter to share similar experiences with fraudsters. Just1n.eth said he tried to sell his NFT, but the interested buyer suggested they use an unofficial “p2peer” platform. Sulphaxyz said the same happened to him, further identifying the con artist as DVincent.

The exact same happened to me. I told him I would only use NFTTrader and he kept insisting on the other scammy platform. I said no. The scammer was @DVincent_. So be careful out there guys.

As of this writing, it remains unknown how many NFT collectors have fallen victim to the scammer. Presently, the perpetrator’s identity is already half-revealed by a crypto exchange involved, Twitter user Dollar reported. Additionally, members of Proof Collective have given a full report of the matter to the FBI to help nab the culprit.

Cirrus urged the rest of the NFT community to practice vigilance and steer away from suspicious links. To avoid accidentally following the wrong links, he advised bookmarking one’s trusted platforms.

What is clear, however, is that scams and frauds continue to be common in the NFT sector. Even more, it points to the use of seemingly authentic third-party platforms for theft. As CNF reported, some of these platforms make small spelling errors to drive users away from genuine sites. For instance, the crypto wallet Phantom could appear as an ad on Google written as Phanton.

Cybersecurity firm Malwarebytes released a report this month, highlighting the same issue. According to the publication, NFT phishing is common, with perpetrators seeking to capitalize on NFT hype. Additionally, the most common scamming method per the report was fake websites made to appear real.

Scams have also come in the way of hacking influential personalities’ accounts, then running fraudulent schemes. A recent case involved Beeple, whose Twitter account got hacked and the perpetrator ran a phishing scam. By the time the act was discovered, the scammer had netted cryptocurrency and NFTs worth $438,000.

To keep up to date with such malicious acts, one might choose to refer to the recently launched scam reporting platform Chainabuse. Backed by crypto’s big names like Binance and Solana, the platform enables users to flag scams in a timely fashion.