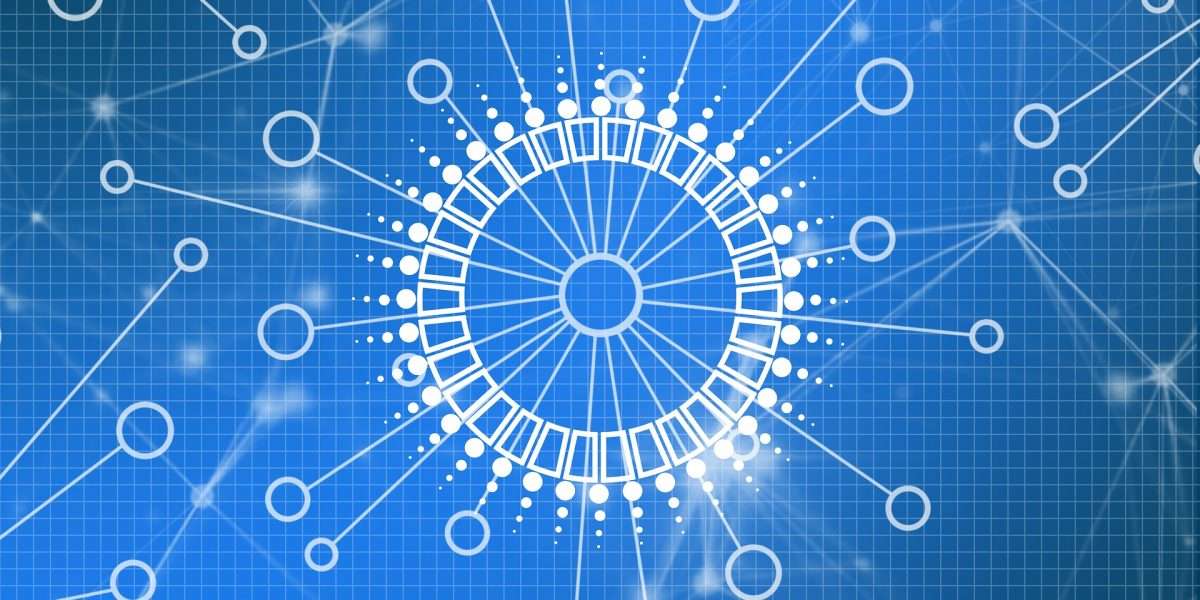 Apeiron, the first-ever blockchain-based NFT god game on Wednesday announced the launch of its own new marketplace. Users who create an account will be eligible for the forthcoming airdrop of the first half of the Battle Demo Pass called “Solar Fragment”.

The launch marks a remarkable milestone for the project, according to a press release shared with Crypto News Flash.

Apeiron has just launched its marketplace, available from September 7. Users who create accounts from September 7 to September 21 will qualify for an exclusive airdrop. Additionally, eligible users will receive the first half of the Apeiron Battle Demo Pass. The first half represents the Solar Fragment while the other half constitutes the Luna Fragment.

If a community member holds both the Solar Fragment and Lunar Fragment, they can combine them to form the Apeiron Battle Demo Pass.

The newly-launched marketplace also supports Apeiron’s tri-token system, which utilizes governance, play-to-earn, and premium team-to-earn tokens. This unique tri-token architecture within the ecosystem also creates an immersive experience for users by allowing them to buy and sell Apeiron Planets at their price of choice. It’s a major step forward for the game’s functionality in regard to planet breeding and staking.

Since successfully closing a $17 million seed financing round in April, Apeiron developer Foonie Magus has been working around the clock to create the needed in-game infrastructure.

The Apeiron project aims to go where no one has gone when it comes to developing the first blockchain-based NFT god game. The team has made great strides so far, and excitement around the game is starting to build up.

The launch of our marketplace marks the beginning of a countdown, a countdown to the rebirth of God Games and the dawn of a new paradigm, where quality innovations begin revealing themselves in web3.

Gamers should keep a close eye on Apeiron’s Discord channel and other social media platforms to ensure they don’t miss out on the second part of the Battle Demo Pass. After users have claimed the Apeiron Battle Demo Pass, they will be able to unlock the brand-new ARPG x card-based battle system, which is expected to go live in a month’s time.