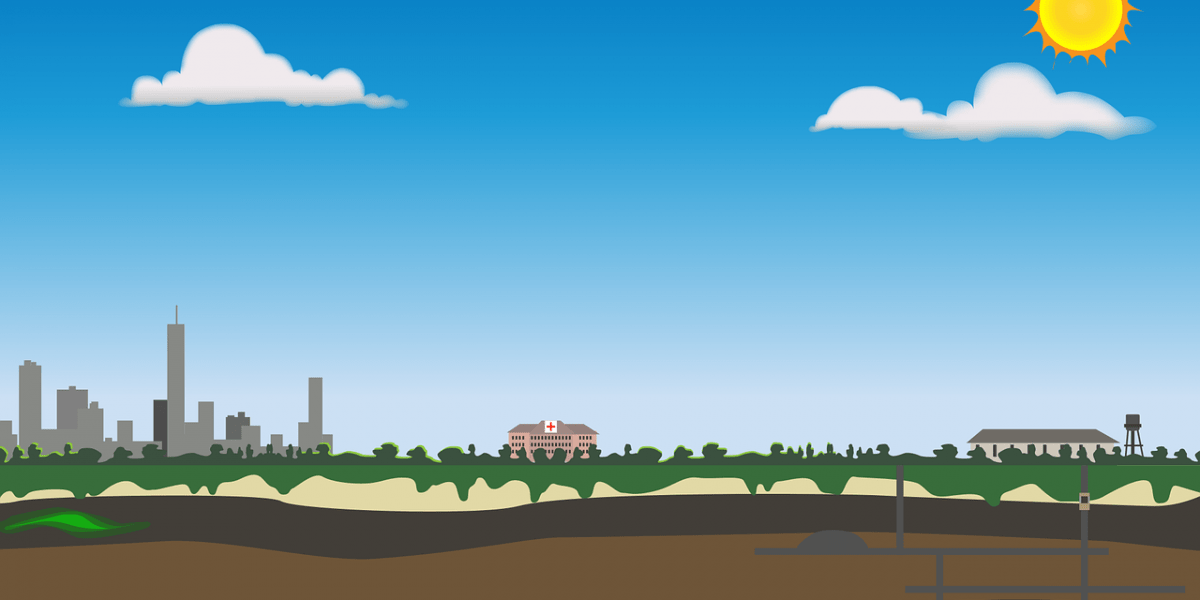 Announcing the purchase through its Twitter account, Axie Infinity noted that “this is the largest sum ever paid for a single plot of digital land” on its platform. Some onlookers may find it ridiculous that someone would be willing to pour such an amount into the virtual property. After all, one can get a prime piece of land for the same price in the real world. The sale, however, does not surprise NFT enthusiasts who have been rooting for the collectibles and their value.

In recent months, the NFT industry has grown to notable proportions. Great inspiration has come from top sales of renowned artists such as Beeple. This has pulled interest from avid creators, investors, celebrities, and collectors alike, both from within and out of the crypto community. The list of items that can now be tokenized and ‘immortalized’ through digitization is only growing bigger. From art pieces, music, videos of memorable moments, sports tickets, and playing cards, to tweets, frogs, and even stones.

Axie Infinity is now one of the largest Play-to-Earn (P2E) NFT-based games in the industry. The Pokémon-inspired metaverse allows players to collect, raise, breed, and battle in a land-based universe.

Launched in 2018, the Sky Mavis studio game has been ranked repeatedly as the leading Ethereum-based game in terms of daily, weekly, and monthly active users. Currently, the game has over 2 million daily users. The platform engages them not only as a video game but also as a social network and jobs platform. Its daily trading volumes have even risen to the peak of $40 million, according to data from CryptoSlam. And as of May 2021, the metaverse boasted of having the world’s most expensive NFT collection.

Support for the video game has also not run short. Just last month, Axie Infinity raised $152 million in a Series B funding round led by venture capitalist Andreesen Horowitz. Sky Mavis noted that the funding would expand the game’s coverage, upgrade it and launch its Ronin-based decentralized exchange (DEX).

As NFTs continue to garner mainstream attention, several crypto and non-crypto firms are leveraging them to heighten user engagement. Coinbase, for instance, recently announced its plans to launch an NFT Marketplace. Twitter has its own NFT verifier that shows the authenticity of NFTs used as profile avatars. Even more, celebrities such as rapper Snoop Dogg, football superstar Lionel Messi and former professional boxer Mike Tyson have endorsed digital collectibles.