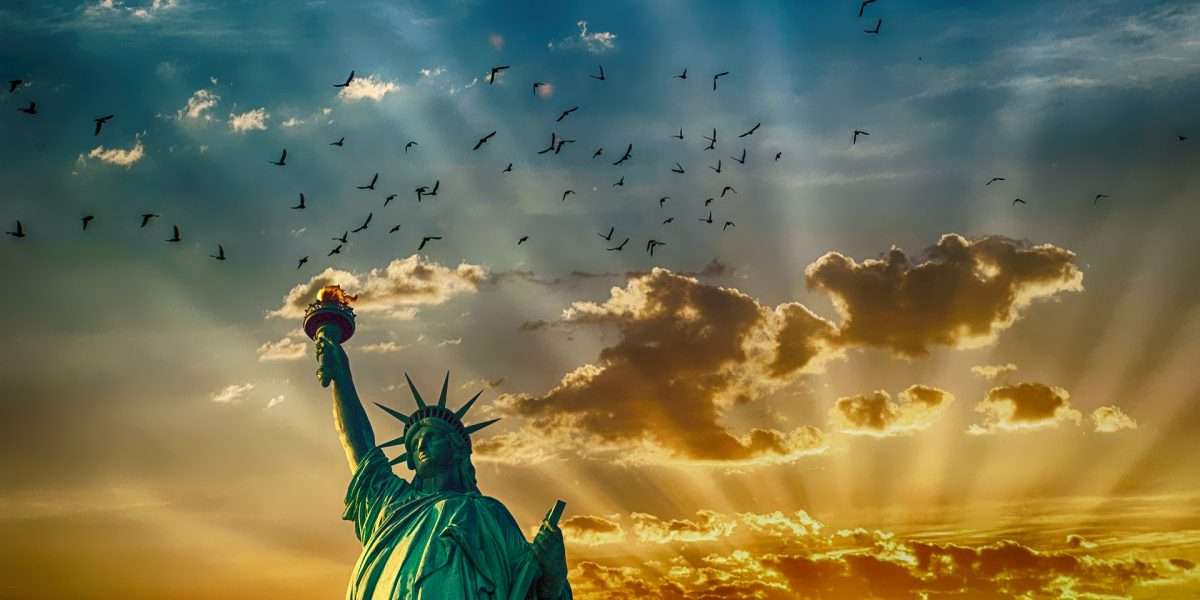 New York has for a long time been scaring off cryptocurrency firms and is one of the strictest states to operate in. This looks like it’s all set to change with a new Bitcoin-friendly mayor taking over the leadership. Now, New York City is set to have its own cryptocurrency and will potentially make tens of millions of dollars without ever having to lift a finger.

Eric Adams, the mayor-elect of New York City is a breath of fresh air for the cryptocurrency community in the Big Apple and beyond. He’s yet to officially take office but has already become one of the most popular figures in the industry. He has promised to make New York a Bitcoin hub and is advocating for blockchain education in schools. He has also talked about receiving his salary in Bitcoin.

These efforts have paid off. CityCoins has picked NYC as its next major city to launch a community-led cryptocurrency. The project works on the Stacks protocol and develops city-based tokens that generate passive income for the city.

NYC was fighting it out with Austin for the next city token, but Mayor Adams tipped the scales in his city’s favor with his open advocacy for Bitcoin. Patrick Stanley, a CityCoins community lead told Bloomberg:

We voted on what city should be next. The top two choices were New York City and Austin. After Mayor Adams spoke last week, the community decided to activate New York.

We're glad to welcome you to the global home of Web3! We're counting on tech and innovation to help drive our city forward. https://t.co/SY9pv1Ebct

New York to take on Miami for U.S crypto hub

New York going from a city that cryptocurrency firms avoided and ran from to being a Bitcoin haven in a few weeks is something to marvel at. In the past, some famous companies and leaders have criticized the state and its leadership, especially the financial regulator NYDFS, for trying to stem out cryptocurrency firms through its tough BitLicense.

Kraken is one of those that bade farewell to New York. In its announcement, it described the BitLicense as a creature so foul “that not even Kraken possesses the courage or strength to face its nasty, big, pointy teeth.  It’s at least a 40-man, bro.”

At the Consensus 2018 conference, ShapeShift founder Erik Voorhes also tore into the BitLicense, claiming it was keeping New York from a new dawn in finance. He told the cheering crowd:

Here we are two miles from the Statue of Liberty and you cannot sell CryptoKitties in the state without that license. That’s the absurdity of what’s happened here.

Lolli, yet another Bitcoin startup that had to leave New York, described the BitLicense as a failed experiment that conducts “regulation by strangulation.”

But now, there’s new optimism for Bitcoin firms. Mayor Adams wants to make New York a Bitcoin hub and is going head-to-head with Miami for this crown. Miami already has a headstart, with its mayor Francisco Suarez already beating the Bitcoin drum in Florida.

Miami already has a city coin known as MiamiCoin. It launched in August and in just the three months since, the city has made $21 million. Outsiders send the STX token to a designated wallet to mine MiamiCoin and a percentage of this goes to the city’s wallet.