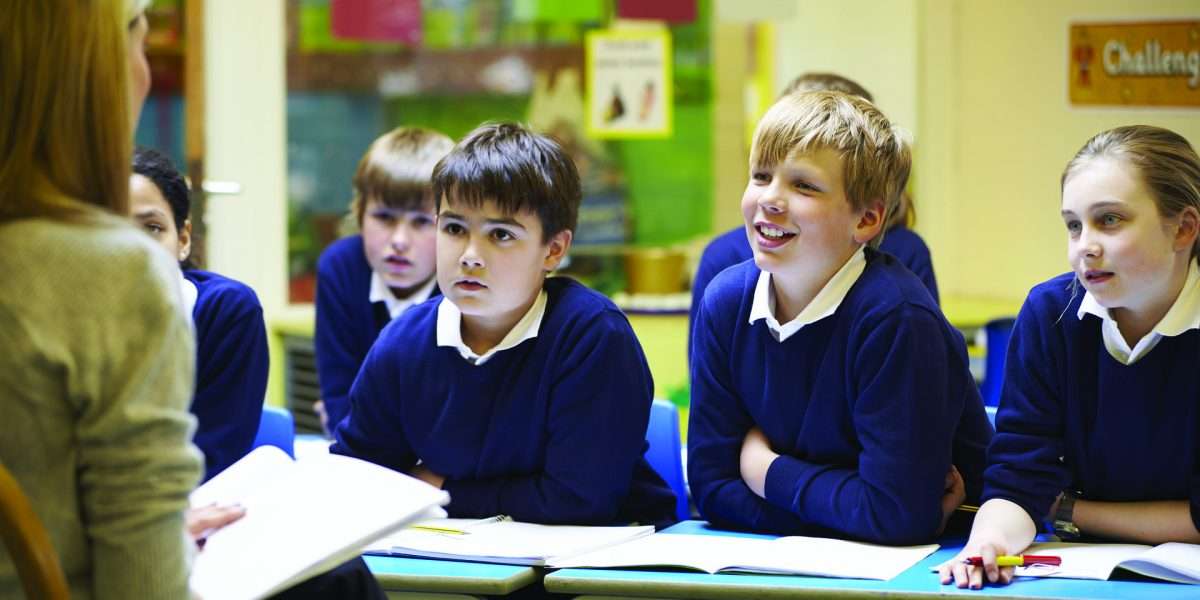 Cryptocurrencies are “a new way of paying for goods and services throughout the entire globe,” the pro-crypto Mayor-Elect said during a Sunday interview with CNN’s State of the Union.

We must open our schools to teach the technology, to teach this new way of thinking.

Additionally, Adams noted with anecdotes of the little or non-existent knowledge his young constituents had when it came to crypto. The 61-year-old Democrat stated;

When I talked about blockchain and Bitcoins, young people on the street stopped and asked me, ‘What is that?’

Other than schools, the Mayor-Elect indicated plans to bring cryptocurrencies to businesses in New York once he assumed office in January. He plans to “tread carefully” and “get it right” when encouraging enterprises to adopt digital assets such as Bitcoin (BTC) as a mode of payment. New York, per Adams, should retain its quality of being a “center of innovation, no matter what innovation is.”

Adam’s propositions received mixed reactions from the crypto community on social media. One user, “nimadows,” said such studies “must” be part of the school curricula. New investors should have “an open mind and sufficient knowledge” before interacting with digital asset markets, the person added.

Last Friday, Harvard economist Jason Furman admonished Adams for his decision to receive his first three mayoral paychecks in the form of BTC. Miami Mayor and Bitcoin cheerleader Francis Suarez also plans to take his next paycheck in 100 percent Bitcoin. According to Furman, such a move is a “bad economic strategy” and also represents “a conflict of interest.” In support of the economist, user “OnlyAPrimate” tweeted:

I really like Eric Adams but I don’t think his job description is pumping up a crypto-currency that [he]is about to be paid in. It seems kind of grifty.

All in all, the crypto aficionado intends to transform New York City into the US’ crypto hub as part of his policy platform. He even said in a Wednesday interview with Bloomberg Radio that he plans to explore developing a New York city crypto coin similar to MiamiCoin.

Adams’ crypto strategies place New York on the road to becoming among the first US states to implement crypto study programs. In March, The Georgia House of Representatives approved a financial literacy program that comprises teaching crypto to high school students.