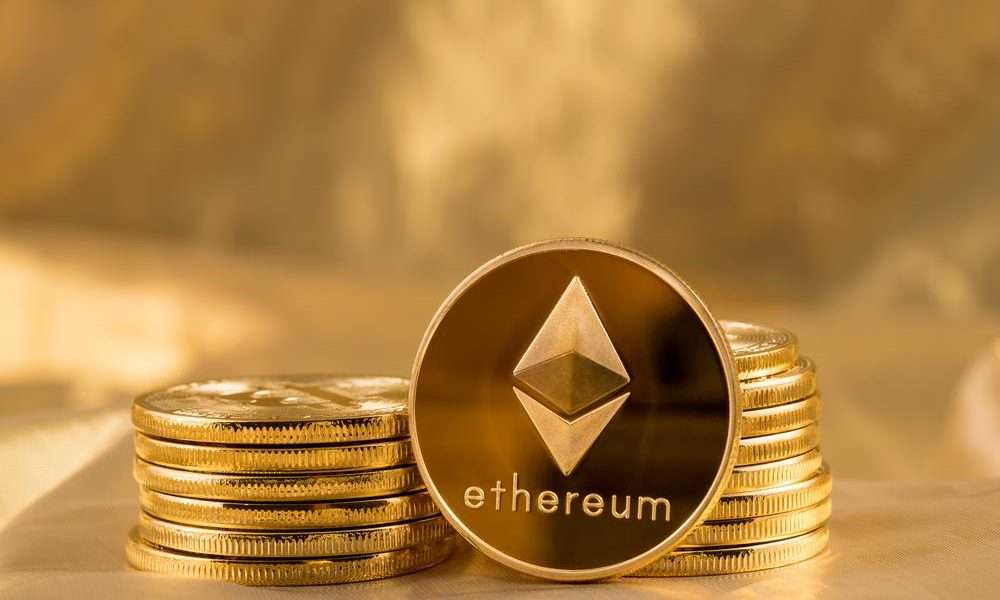 Although the hype around Ethereum DeFi has flattened out a bit at the moment, at least the technical progress does not stand still. In this sense, Alpha Finance Labs’ “Alpha Homora” protocol, which was deployed on the Ethereum network at 13:00 UTC on October 8, 2020, could bring new life to the DeFi sector.

The name of the protocol was inspired by Alohomora, a spell from the Harry Potter book series which, in this case represents the unlocking of “your Alpha through yield farming with leverage”. The protocol was developed by Alpha Finance Labs, a company, which deployed its “Alpha Lending” product on Binance’s Smart Chain in September.

1) $ALPHA Homora! ?‍♀️ We are excited to announce that our first Alpha product on #Ethereum network, Alpha Homora, will be launched on Thursday Oct. 8 @ 1pm UTC. Let the magic begin ? ?https://t.co/FVG05aKB0S

How does the Ethereum-based Alpha Homora work?

Alpha Homora operates under a principle similar to protocol yearn.finance. Its aim is to “industrialize yield farming”, i.e. to facilitate the use of investment strategies to optimize investors’ profits. Thus, its users can interact with a simple interface to participate in Alpha Homora as yield farmers, as ETH lenders to obtain interest on their funds, as liquidators to receive 5% in liquidation bonuses and as bounty hunters who will be able to obtain 3% in reinvestment rewards.

For yield farming, the platform offers a product with up to 3x leverage. Investors are able to borrow their ETH funds to interact with the Uniswap protocol and thus get triple the returns they would usually receive. Otherwise, the protocol supports the following liquidity pools on Uniswap: WETH/WBTC, WETH/USDT, WETH/USDC, WETH/DAI. In addition, the protocol allows tokens obtained in yield farming to be automatically reinvested every 24 hours.

Users of the protocol are able to receive governance token called ALPHA. The token allows its holders to provide liquidity or receive a percentage by stake in protocol fees. In addition, ALPHA will be the “main token” for use with other Alpha Finance Lab products. Its most important feature is that it will be a second level governance token for products, so holders will be able to decide on key protocol metrics, and how the protocol interacts with other products.

ALPHA has been listed on Binance for its sale and in its Launchpool for staking with BNB, BUSD and BAND. Users will also be able to receive rewards in ALPHA in relation to their participation:

There has not been an attack. No funds are at risk, and we take security very seriously. The attack would have required the attacker to put up a lot of capital and cannot be done using flash loans. While it is low-likelihood, we’ve decided to be on the safer side and disable issuing new debts on the WETH-DPI pool until further notice. Security is our number one priority.