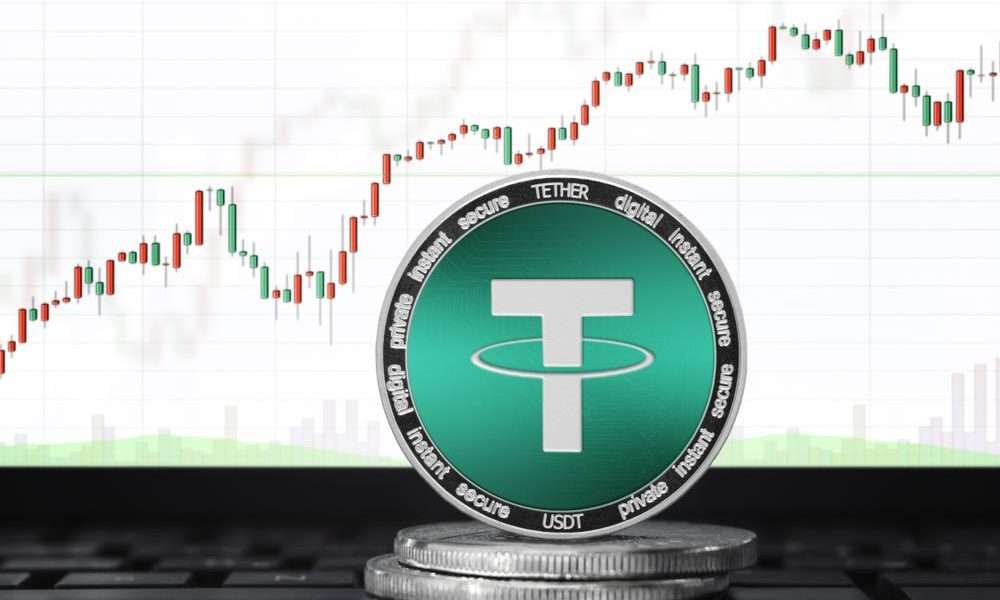 Tether (USDT) is one of the most controversial cryptocurrencies on the market. Not only the question whether all USDTs are covered by an equivalent amount of US dollars by the company behind the stable coin has been on the agenda of the crypto community in recent years. Also the question of the influence of new tether minting on the Bitcoin price is a much-discussed issue on which several studies have already been published. For outsiders it is often not comprehensible why Tether prints new USDT. Tether states that new USDT are only minted to fulfill orders from larger customers. But that doesn’t make it any less opaque.

The result of the study will therefore come as no surprise to the crypto community. According to Token Analyst, the study shows how Tether contributed to the Bitcoin rally in 2019. The study shows that on days when USDT ERC 20 is minted, the Bitcoin price rose in 19 out of 27 cases (70 percent). Similarly, the BTC price rose on 12 of 24 days (50 percent) when USDT Omni was minted.

Over the course of 2019, there has been a net total of $1.5B worth of Tether minted on both Omni (USDT Omni) and on Ethereum (USDT ERC2O).

We took a look at the relationship between $BTC price and $USDT supply over the course of history.

Sid Shekhar, co-founder of TokenAnalyst, told Bloomberg that the Tether version of Ethereum probably has a higher rate because Ethereum transactions are faster:

I think the discrepancies are appearing recently primarily because Tether on ERC-20 is just much easier than Tether on Omni to use as a means of transferring value quickly,” Sid Shekhar, co-founder of TokenAnalyst, said in an email. “Ethereum is a speedier chain than Bitcoin. As Tether is primarily used as a way to realize gains and get in and out of volatile crypto-asset positions in times of market movement, the speed of transferring into/out of it is critical.

Is the number of minted Tether important?

While, for USDT ERC20, there is a 15.8% correlation between the amount minted and the amount of BTC price movement (i.e more tokens minted = BTC price increase)

Below is a chart showing the two ‘eras’ of USDT mints (on the separate blockchains) along with the $BTC price pic.twitter.com/29AWkiknuV

According to Shekhar, the data could make it easier to predict future price movements:

Traders can leverage this knowledge by tracking mints and burns of the ERC-20 Tether token as it’s closely tied to movements in Bitcoin prices.

Study of the University of Sussex confirms Token Analyst

About a week ago, another University of Sussex survey was published showing that both the Tether and Bitfinex markets for BTC were “decoupled” from the broader market on two occasions in the last 12 months. According to the research, fluctuations in Bitfinex markets have correlated with the launch of USDT/USD trading on the platform in November 2018 and the massive issuance of Tether in March 2019.