Due to the ongoing corona pandemic, the Japanese Ministry of the Interior and Communications has decided to introduce a cashless payment system. This should effectively reduce the circulation of cash and thus the potential chance of COVID19 being transferred. The new application is a bridging system that makes cashless QR Code payment systems compatible with each other and will be called “JPQR”.

The Ministry announced for 22 June 2020 that applications for participation can be submitted. The already published list from 05 May 2020 shows that the MoneyTap payment app, which is provided by Ripple, is also listed under the options. A total of 18 more companies have so far registered for the new programme. MoneyTap offers the best conditions with 1.5%, together with Merpey and Yucho Pay.

However, the big but crucial difference between these payment providers and MoneyTap is that the payment solution provided by Ripple can be used tax-free in Japan. MoneyTap is therefore the cheapest provider of the new payment system, as the following list shows. 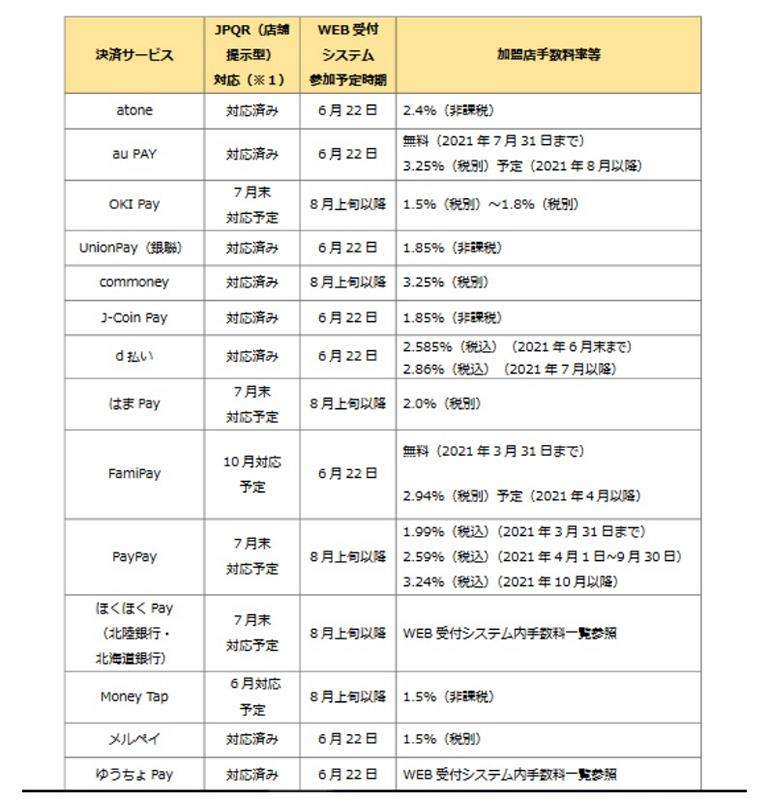 The introduction of a de facto standard for QR Code applications will make it easier and safer for people living in Japan to make mobile payments, as all applications supported by JPQR can be pre-validated and therefore considered safe. According to the Ministry, standardization will also further promote the adaptation of mobile payments.

Currently, each bank has an ATM with its own bank app, but with a shared web app, the same ATM can be used as their own, jointly operated multi-bank ATM.

The app was initially launched in autumn 2018 with 3 banks, but is to be rolled out step by step to more than 61 banks led by the consortium SBI Ripple Asia, which cover more than 80% of all banking assets in Japan. Whether the app will use XRP is still unconfirmed.

Ripple announced last year that more than 300 members belong to RippleNet and actively use the payment solutions provided. In an online meeting with an international law firm, Navin Gupta, Ripple’s Managing Director for the South Asia and MENA region, explained that Ripple currently has 350 financial institutions as cooperation partners. The meeting took place on 22 May 2020 and can be viewed in the following video: