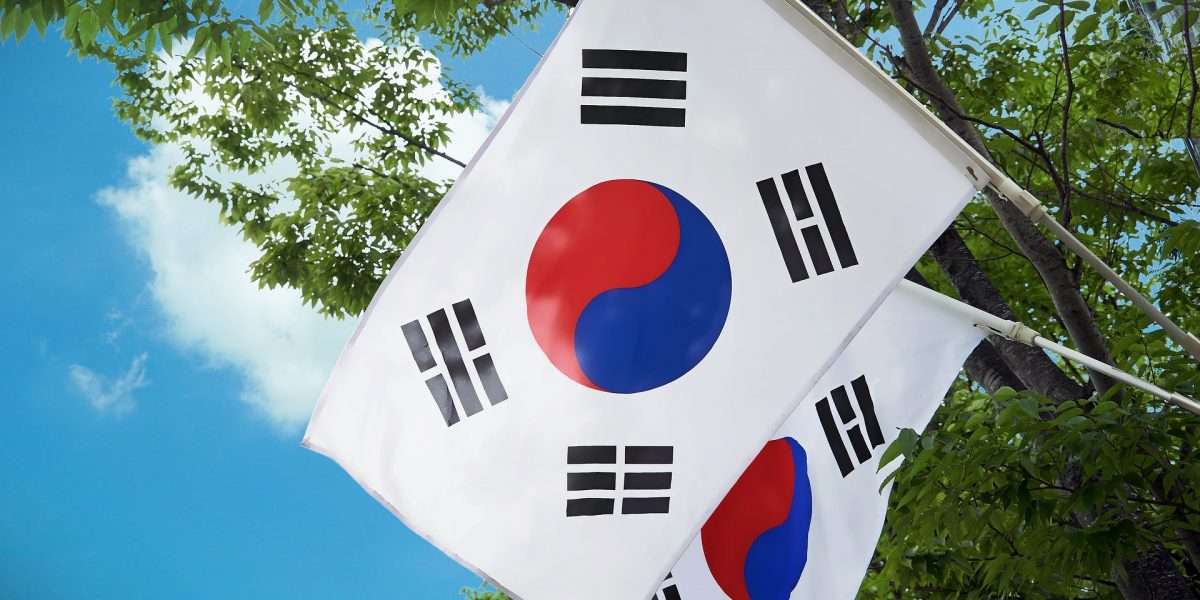 South Korea was once the global example of how positive regulations can foster the growth of the cryptocurrency industry in a country. The country saw some of the highest trading volumes globally, its startups were thriving and even blockchain was getting integrated aggressively,. Over the past five years, this has changed as the government became more conservative. However, a new era seems to be upon the country with the newly-elected president pushing to change things and promote crypto growth.

Yoon Suk-yeol, a conservative right-wing candidate, was elected in mid-March in a hotly-contested election. He took over with a firm promise to change the country’s fortunes. Crypto is one of the areas he pledged to change, having openly revealed he is a big crypto fan throughout his campaign.

Yoon is making good on his promises. One of the things he is pushing for is initial coin offerings (ICOs). Through a new bill announced this week, the government plans on removing a blanket ban that was imposed on ICOs back in 2017 by the Financial Services Commission, the country’s financial watchdog.

For starters, the government will categorize digital assets into two – securities and non-securities. This will make it easier to police the industry accordingly, including for new tokens that are issued via ICOs. In addition, the bill will manage the issuance of such tokens, their listing, and how to prevent unfair trade acts in the sector.

Aside from ICOs, the Yoon government is pushing back a tax regime that has been the source of much debate and controversy. The regime imposes a 20 percent tax on all profits above $2,100 that’s generated from crypto trading. This is 20x above the threshold for the stock traders which stands at $42,000. And while the crypto community has been up in arms over this, studies show that a majority of South Koreans support the new regime.

The tax was meant to be imposed starting January this year. However, legislators fought to have it pushed for one more year, claiming traders and the tax agency weren’t prepared well enough.

Yoon’s government will push it ahead by one more year. The president’s transition team said that enough regulations to protect investors must be in place before the taxman can get involved. Yoon wants the Digital Assets Basic Act passed first before the tax is imposed.