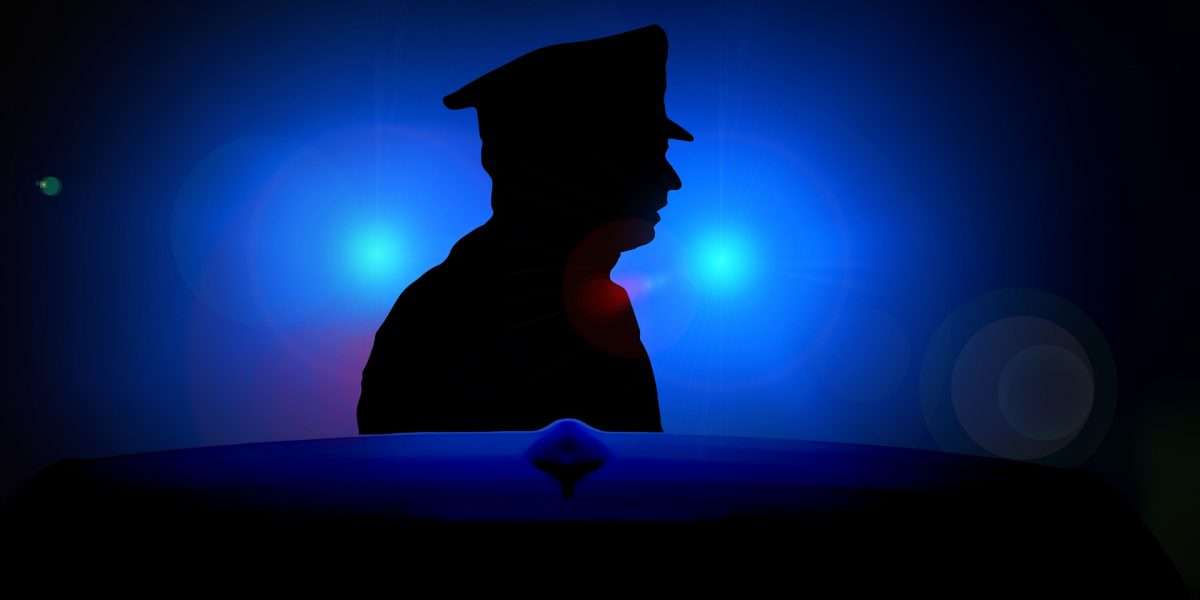 Crypto mixer Tornado Cash has been in the news all around the world. Last week, the U.S. Treasury announced a complete ban on Tornado Cash over allegations of being a potential tool for money laundering.

In a recent development, the Dutch Fiscal Information and Investigation Service (FIOD) arrested a 29-year-old developer in Amsterdam. The individual has been suspected of concealing criminal financial flows.

The FIOD also alleges that the individual was facilitating money laundering through the mixing of cryptocurrencies by using the Ethereum-based decentralized mixing service Tornado Cash. Multiple arrests, in this case, are also a possibility. The official announcement from FIOD reads:

These advanced technologies, such as decentralised organisations that may facilitate money laundering are receiving extra attention from the FIOD. Also in the cryptocurrency domain, the FIOD stands for a safe financial Netherlands and investigates with effect and impact. Today the suspect is brought before the examining judge.

Netherlands’ Public Prosecutor’s Office is leading the investigation on charges of asset confiscation, serious fraud, and environmental crime. In the recent case, FIOD hasn’t yet confirmed the suspect’s identity.

Details regarding Tornado Cash and other controversies

Tornado Cash is a cryptocurrency mixing service based on Ethereum. The crypto mixer conceals the identity of the origin and destination addresses of cryptocurrencies. Although designed with the purpose of offering greater user privacy, it has become a haven for hackers to move their digital assets without falling into the eyes of investigative agencies.

The Financial Advanced Cyber Team (FACT) of the FIOD had already started a criminal investigation against Tornado Cash earlier in June 2022. FACT suspects that Tornado Cash has been a very useful tool for large-scale criminal money flows. This includes thefts of cryptocurrencies due to several scams.

FACT said that they found several hacks from a group belonging to North Korea. This could be the much infamous Lazarus Group of North Korea which was allegedly behind the $100 million hack of the Horizon Bridge in June 2022. The Lazarus Group from North Korea has been behind multiple such hacks and laundered the stolen funds using crypto mixers like Tornado Cash.

Tornado Cash started back in 2019! FACT believes that, so far, it has achieved a turnover of at least 7 billion dollars. “Investigations showed that at least one billion dollars worth of cryptocurrencies of criminal origin passed through the mixer,” it added.

Regulators across the globe have tightened measures amid the sharp fall in the crypto market this year. Besides, they have also been working in order to bring a clear set of regulations into the space.