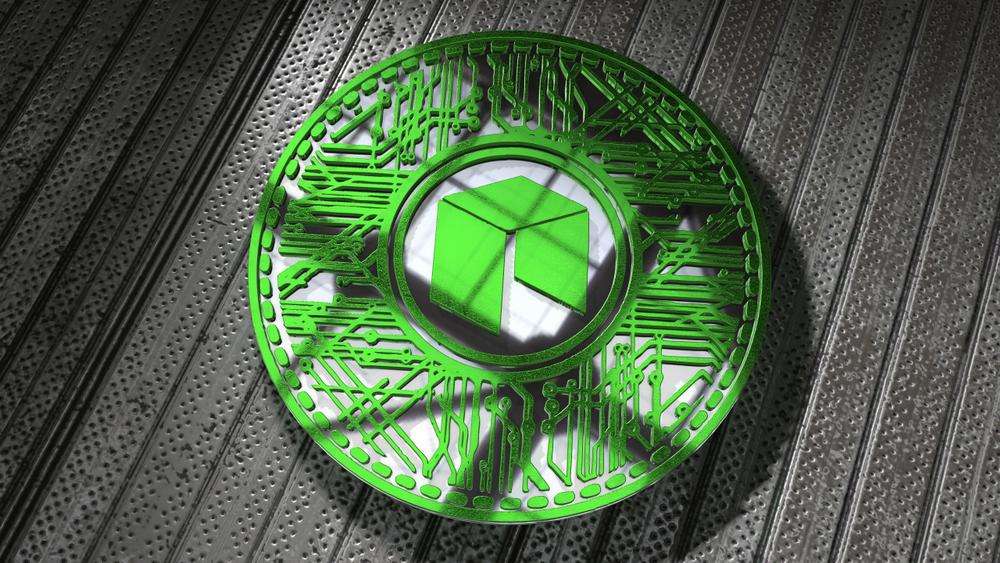 NEO is also known as the “Chinese Ethereum” and provides a complex ecosystem in which smart contracts and dApps can be developed, tested and deployed. NEO is supported among others by the Chinese government, which above all wants to decisively advance the further development of the blockchain in its own country.

Next year, the third generation of the NEO blockchain will go live – NEO3. In this respect there are some fundamental updates, which will be implemented next year. However, a recent press release of the company gives a deeper insight into the changes of the platform. The biggest change is the shift away from UTXO-based assets in favor of the account based model currently used by NEP-5 tokens. On NEO3, all assets (including the native NEO and GAS tokens) are created using smart contracts. This allows all transaction types to be combined into a single one that is used to retrieve Smart Contracts.

Furthermore, an automatic compression mechanism for P2P messages is integrated, which is primarily intended to save bandwidth and increase transaction throughput per second. Furthermore, the test network for NEO3 was launched, so that developers can now test and deploy applications on it. Programmers who want to run a NEO3 client can find more information here.

Altogether the NEO3 platform should convert the following developments:

NEO and Celer Network have announced a long-term partnership aimed at improving the scalability and usability of the NEO ecosystem for a wide range of applications. The Celer Network is a “second-layer scaling solution” that pursues the following goal:

The platform aims to enable fast, easy and secure off-chain transactions not only for payment transactions, but also for general off-chain smart contracts.

The NEO Foundation has committed itself within the cooperation to use the CELR token and to become one of the most important node operators in the Celer Network. All nodes in the Celer Network are responsible for securing the off-chain payment channels and thus for the proper operation of the ecosystem. The integration of the second-layer solution is to take place in two phases, with full development expected to be completed in the first quarter of 2020.

In addition, NEO has announced another partnership with MixMarvel. MixMarvel is a global platform for games based entirely on the blockchain. The cooperation starts with the Blockchain game Ground Hunter, which will be one of the first larger FPS (First-Person-Shooter) games on the market worldwide.

Up to now, blockchain games have been facing major hurdles, which are mainly due to the scaleability of the technology. Through a specially developed scaling solution by MixMarvel and the use of the NEO blockchain, Ground Hunter will offer a gaming experience that is equivalent to the user experience of mainstream games.

Ground Hunter is controlled by Smart Contracts and should offer unsurpassed transparency for all important in-game information:

Based on the shared value of NEO and MixMarvel to the community, a significant portion of Ground Hunter’s firearms inventory will be generated, used and traded on-chain to provide an optimized experience for all.

NEO is a complex project that aims to become the world number one for blockchain applications of all kinds. However, it remains to be seen whether NEO can prevail against the arch-enemy Ethereum in the long run. NEO’s price has been moving sideways for the last 24 hours and is at USD 9.529 at the time of writing.