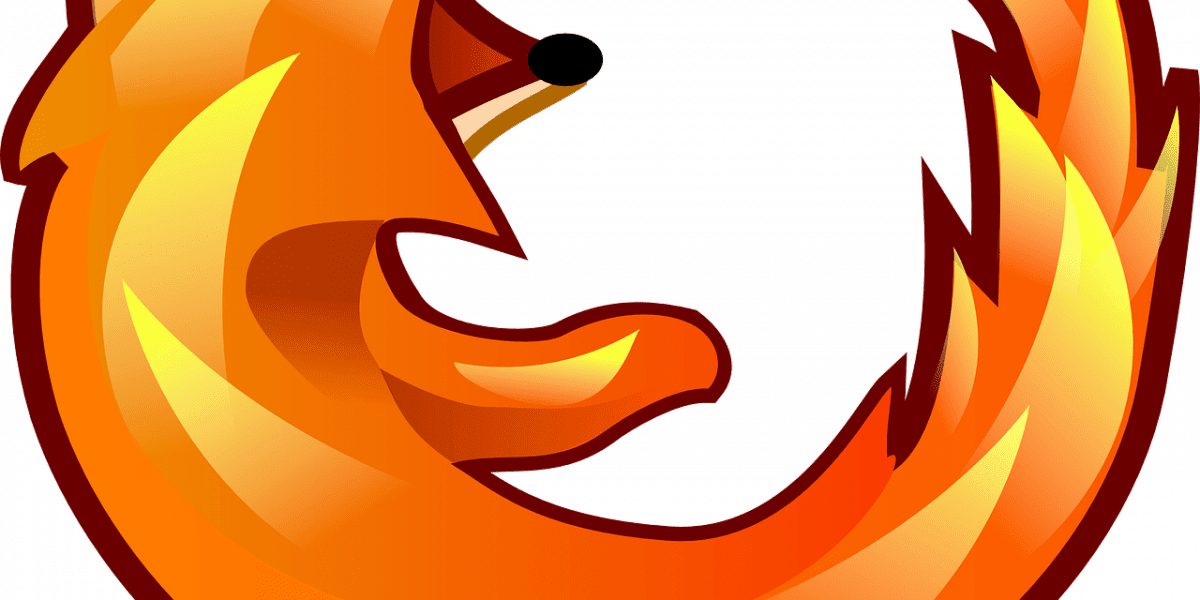 Mozilla started accepting donations in Bitcoin in 2014 until serious criticism was mounted on Proof-of-Work cryptos for their high emission of carbon dioxide into the atmosphere.

Earlier this year, Mozilla announced that it had halted donations in cryptos. It further disclosed that it is reviewing the environmental impact of crypto mining. Many reports have already established that PoW crypto mining consumes a high amount of energy.

Ethereum, for instance, is said to consume about 112 terawatt-hours of electricity per year, more than what Pakistan and the Philippines are using. Proof-of-Stake cryptos, on the other hand, conserve more than 99 percent energy.

Mozilla’s decision not to accept Proof-of-Work donations ensures that our fundraising activities remain aligned with our emissions commitment.

Mozilla earlier assured that it would reduce its greenhouse gas footprint, and so its decision is based on its commitment to climate.

In our climate commitments, we also promised to help develop, design, and improve products from a sustainability perspective. We believe that Mozilla can play a positive role in the industry by encouraging those cryptocurrencies that we do accept to be transparent about their energy consumption patterns.

After it earlier announced that it is accepting donations in Bitcoin, Mozilla founder, Jamie Zawinski who stopped working for Mozilla.org in 1999 expressed his disappointment via a comment. Also, Peter Linss, the Gecko engine creator lashed out at them, stating they were meant to be better than this. Mozilla’s swift decision to suspend crypto donation was lauded by both Linss and Zawinski.

I am happy for whatever part I played in getting them to rescind that terrible decision. Cryptocurrencies are not only an apocalyptic ecological disaster, and a greater-fool pyramid scheme, but are also incredibly toxic to the open web, another ideal that Mozilla used to support. So I hope that after they “conduct their review”, the conclusion they reach is the obvious one: “Bury it in the desert. Wear gloves.”

The campaign against Bitcoin and other Proof-of-Work cryptos has not faded out as several gaming platforms have been heavily criticized for their NFT efforts. Last year, Tesla was subjected to serious criticisms forcing it to rescind its decision to accept Bitcoin as a payment option.