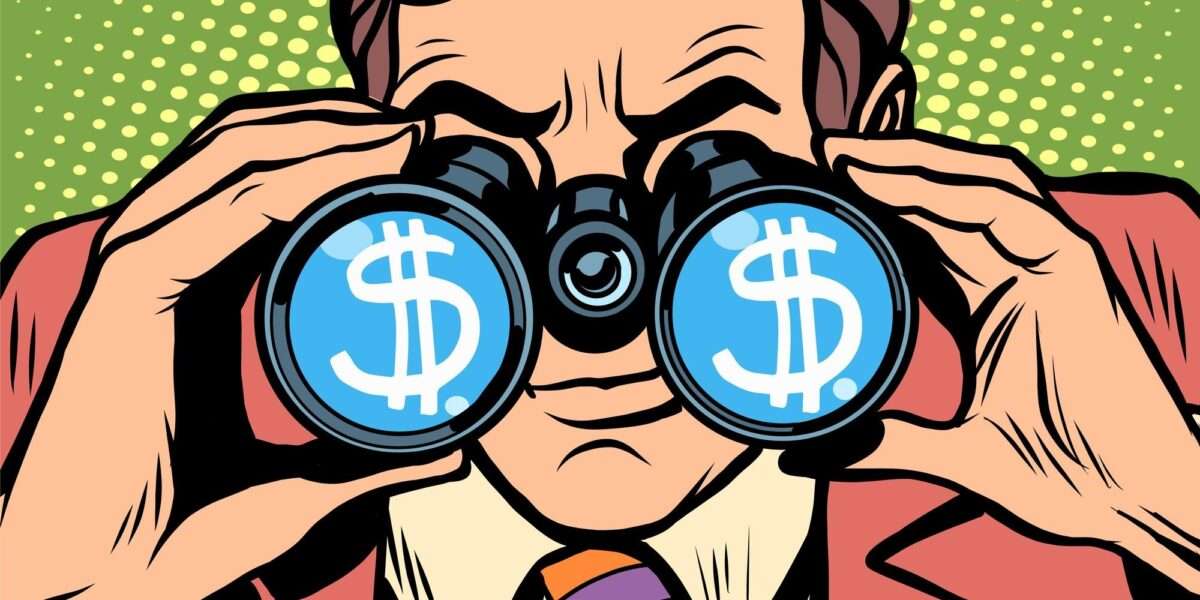 American investment bank Morgan Stanley is going all-in on cryptocurrencies. Just days ago, reports emerged that it was launching three Bitcoin funds to its clients, the first US bank to avail such a product. Now, the bank is reportedly bidding to acquire a stake in Bithumb, one of the world’s most renowned cryptocurrency exchanges.

Bithumb launched in 2014 and has grown to become one of Asia’s premier cryptocurrency exchanges. With over eight million users, it’s also one of the largest.

According to a report by local outlet Aju News, Morgan Stanley is in negotiations with one of the owners of the exchange, Vidente, to acquire a stake. Vidente, whose shares trade on the Korea Exchange, owns roughly 10.3% of Bithumb exchange. The firm also owns 34.2% of Bithumb Holdings, the parent company of the exchange. This makes it the single largest shareholder in the exchange.

A report by yet another outlet, Naver, revealed that Morgan Stanley plans to fork out between 300 and 500 billion Korean won ($254 million to $441 million) for the acquisition. The acquisition would value the exchange at $2 billion.

The explosiveness of institutional interest in this space right now is unprecedented.

An anonymous source told the outlet, “The reason Morgan Stanley used Vidente is that it understood that Vidente has the right to negotiate a preferred sale to acquire Bithumb Holdings.”

The reports of the acquisition have already sent the Vidente stock soaring on the Korea Exchange. The outlet revealed that the shares are up 16.41% from the previous trading day.

Is Wall Street taking over crypto?

Bithumb was once the largest exchange in South Korea, but Upbit has since then taken over at the helm. In the past 24 hours, Bithumb processed $1.8 billion in trading volume, with Upbit doing $8.9 billion. One of the reasons Bithumb lost its spot is the seemingly never-ending ownership drama.

A few months ago, the exchange was rumored to be in the process of acquisition by Nexon, a Japanese gaming giant. However, a day later, Vidente refuted the reports.

Morgan Stanley could finally give the exchange the stability and reputation it requires to be at the top again. The bank is one of the most respected wealth managers in the world, with its wealth management unit managing over $4 trillion in assets.

The acquisition would also mark yet another instance of a Wall Street giant expanding its presence in the cryptocurrency industry. Morgan Stanley has also partnered with Galaxy Digital and NYDIG to offer three Bitcoin funds, as CNF reported.

These moves could be the catalyst that other Wall Street needs to dive further into the cryptocurrency industry. Devin Ryan, an equity research analyst at JMP Securities observed recently that other banks might fear losing out to Morgan Stanley.

Currently, $30 trillion in US retail assets still have no direct access to Bitcoin. With Morgan Stanley and other banks set to follow soon in availing Bitcoin services, this is bound to change, the analyst noted.

Making some assumptions, with relatively modest asset allocation exposure of 5% of a portfolio, this alone would represent $1.5 trillion of incremental capital into bitcoin, which is greater than its current market cap.