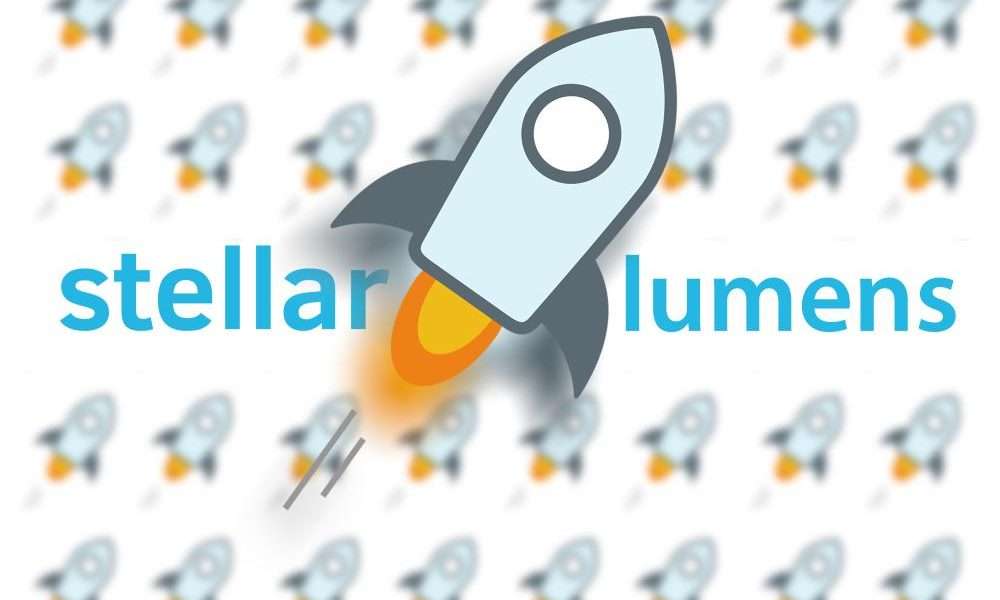 MoneyGram International, a cross-border payments firm, has partnered with Stellar Development Foundation, a non-profit organization behind the development of Stellar (XLM) – a blockchain that facilitates cross-border transactions. The two will jointly accelerate money transfers and payment settlements. MoneyGram will integrate Stellar’s network to enable cash funding and cryptocurrency payouts in a variety of local currencies.

All this will happen using USDC, a stablecoin governed by Circle and Coinbase through the Centre consortium. USDC, according to MoneyGram’s CEO Alex Holmes, will enable a near real-time settlement process. Customers can now convert cash into and out of USDC at MoneyGram locations, whether or not they own a bank account. Dallas-based United Texas Bank will act as the settlement bank between Circle and MoneyGram.

Notably, MoneyGram is one of the world’s largest money transfer service providers, enabling fund transfers across over 200 countries. By the end of this year, the company’s new service will have rolled out in select areas. International expansion is scheduled to occur in 2022. However, details such as pricing are yet to be specified.

“We’re enabling consumers to bridge crypto assets and fiat currency,” says Alex Holmes, chairman, and CEO of MoneyGram International, “and we think that we can be a pioneer and a leader in that opportunity.”

Denelle Dixon, CEO and executive director of the Stellar Development Foundation stated that many cash users would gain access to crypto services that have been previously out of reach.

What is notable in this partnership is that MoneyGram is now an ally of Stellar, Ripple’s chief competitor. Ripple and Stellar not only provide similar services but also share a co-founder, Jed McCaleb.

Additionally, MoneyGram ended its partnership with Ripple in March. Their relationship turned sour after Ripple was sued by the US Securities and Exchange Commission (SEC). Later in July, rumours of MoneyGram’s potential takeover by Stellar swirled but neither made an official comment on the same.

Holmes, however, prefers not to classify its Stellar tie-up as a replacement, saying Ripple’s partnership was more focused on the backend.

This, I think, is even more exciting because it brings the frontend consumer side to it,

Following the partnership announcement, XLM rallied nearly 14 percent as investors became more bullish on Stellar. XLM as of this writing was priced at $0.36 according to our data. The digital asset currently has an $8.5 billion market cap, ranking it as 23rd in the crypto market.