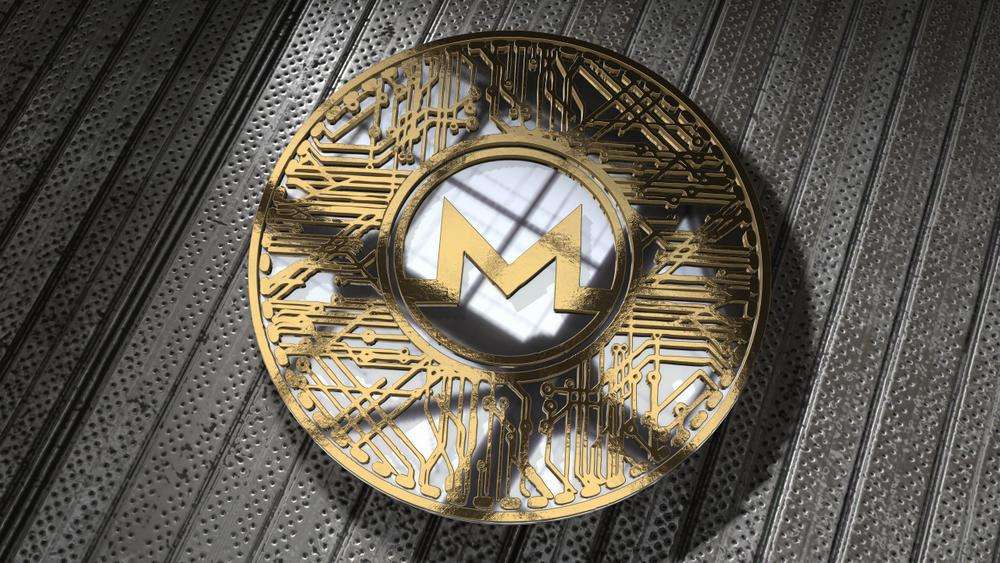 Brian Armstrong, the CEO of Coinbase has stated in a recent blog post that there will be a need for privacy features on blockchains in this decade. Accordin to him, this is besides scalability the most important aspect for the coming years to achieve widespread acceptance. Armstrong predicts that blockchains “will reach about 1 billion users by the end of the decade”:

Adoption will happen both in emerging markets, where the financial systems are most broken, and from a crop of new crypto first startups producing products people want. By the end of the decade, most tech startups will have a crypto component, just like most tech startups use the internet and machine learning today. Governments and institutions will move into the cryptocurrency space in a big way as well.

Armstrong predicts that privacy features will be implemented in “one of the dominant blockchains” by 2020. This development could be compared to the switch from HTTP to HTTPS on the Internet, which meant that data on the Internet was no longer transmitted unencrypted. He explained:

Just like how the internet launched with HTTP, and only later introduced HTTPS as a default on many websites, I believe we’ll eventually see a “privacy coin” or blockchain with built in privacy features get mainstream adoption in the 2020s. It doesn’t make sense in most cases to broadcast every payment you make on a transparent ledger.

Armstrong’s opinion is consistent with a recent article published by the highly respected Massachusetts Institute of Technology (MIT). In the article, the authors describe possible future scenarios for today’s monetary system and the respective privacy implications (of digital payments).

Cash is on its way out. You might not think that’s anything to worry about but there’s a catch. When we lose cash, we lose our freedom. https://t.co/fhFuaoGcob

In the article, MIT emphasizes the great advantage of cash: anonymity. This characteristic of physical money, which credit/debit cards and electronic payment systems do not provide, stands for freedom. Cash payments cannot be exploited by private companies to create advertising profiles. Governments cannot track spendings. Cash cannot be blocked like a credit card. The MIT states on this:

We shouldn’t take this freedom for granted. Much of our commerce now happens online. It relies on banks and financial technology companies to serve as middlemen.

Jerry Brito, CEO of Coin Center, called in a recent report for the development and promotion of electronic money that is as private as physical cash. No permission should be required for its use, Brito said:

Without cash, there is no chance for the kind of dignity-preserving privacy that undergirds an open society

Most existing electronic payment systems, such as Alipay, Zelle or PayPal, are operated by private companies. These companies collect user data and sell it to other companies. Facebook’s cryptocurrency Libra might not be much different. As is well known, numerous data scandals have already been uncovered on Facebook.

Monero or Zcash as a solution to the privacy dilemma?

In contrast, cryptocurrencies such as Bitcoin offer sovereignty over one’s own data. The transactions are pseudo-anonymous. This means that although they are public, users do not reveal who they really are. In recent years, however, authorities around the world have become better and better at tracking transactions on public blockchains.

Europol recently confirmed that Bitcoin and Ethereum transactions can be tracked, while Monero (XMR) transactions are completely anonymous. This anonymity is by no means always related to criminality and crime. As Robleh Ali, a researcher with the Digital Currency Initiative at MIT, states, the only thing that matters is a person’s freedom and privacy.

Accordingly, he calls for digital currency systems to be designed by central banks in such a way that the government makes themselves “blind” to the information. Technically, he proposes zero-knowledge proofs, which are used by Zcash (ZEC) to protect blockchain transaction information from the public. However, as the MIT also states, implementation is rather unlikely:

However, there’s no evidence that any governments are even thinking about deploying tools like this. And regardless, can any government—even Sweden’s—really be trusted to blind itself?

So, as Armstrong writes, cryptocurrencies that protect the user’s privacy could enter the mainstream in the coming years. But the road to this will not be easy. In recent months, privacy coins have been removed from many crypto exchanges because they do not meet the global KYC and AML guidelines that require governments to track all transactions.